Production of the BrightDrop EV600 and EV410 will commence at the GM CAMI Assembly plant in southern Ontario later this year, with General Motors targeting an annual production output of around 30,000 units. 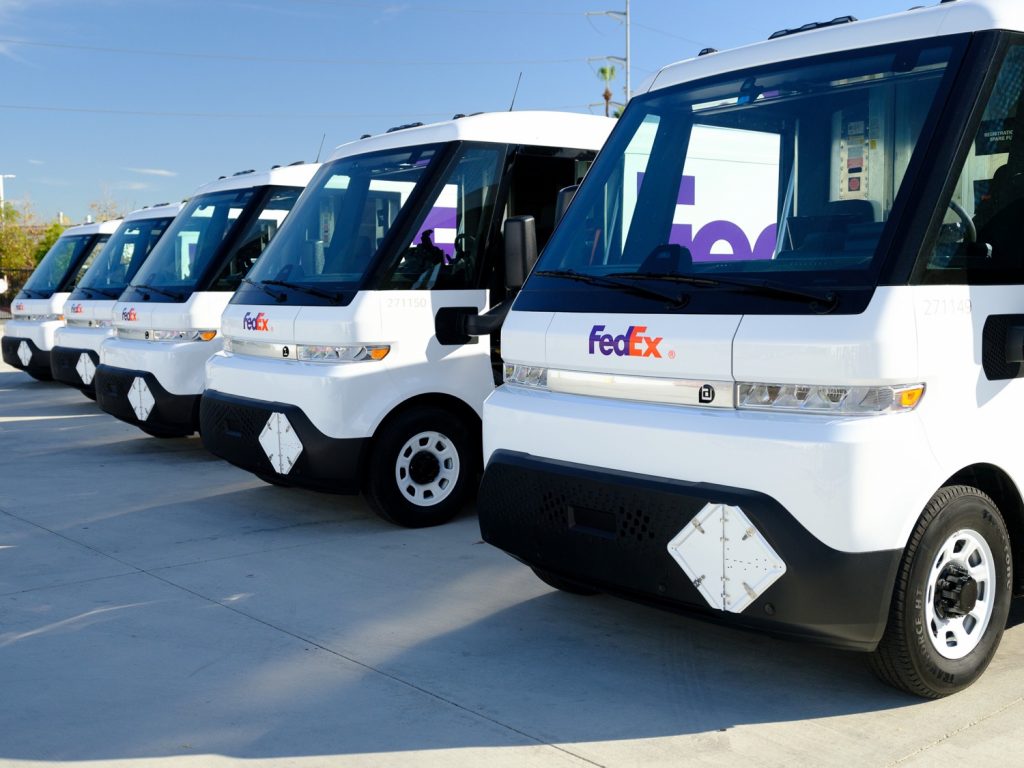 The BrightDrop EV600 is currently being built at a facility in Michigan by a German supplier called Kuka AG. GM contracted Kuka AG to build the initial run of EV600 units while it renovated and retooled the CAMI Assembly plant, which currently produces the Chevy Equinox crossover. The first 500 examples of the BrightDrop EV600 are in the process of being delivered to FedEx.

GM this week offered more information on the production timeline for the BrightDrop EV600 and EV410 in its Q4 2021 earnings report. According to the report, GM CAMI Assembly will begin producing BrightDrop products in November of this year, with an annual production output of around 30,000 units. The CAMI plant will also have the ability to nearly double its production output of the two BrightDrop utility vans by mid–decade. 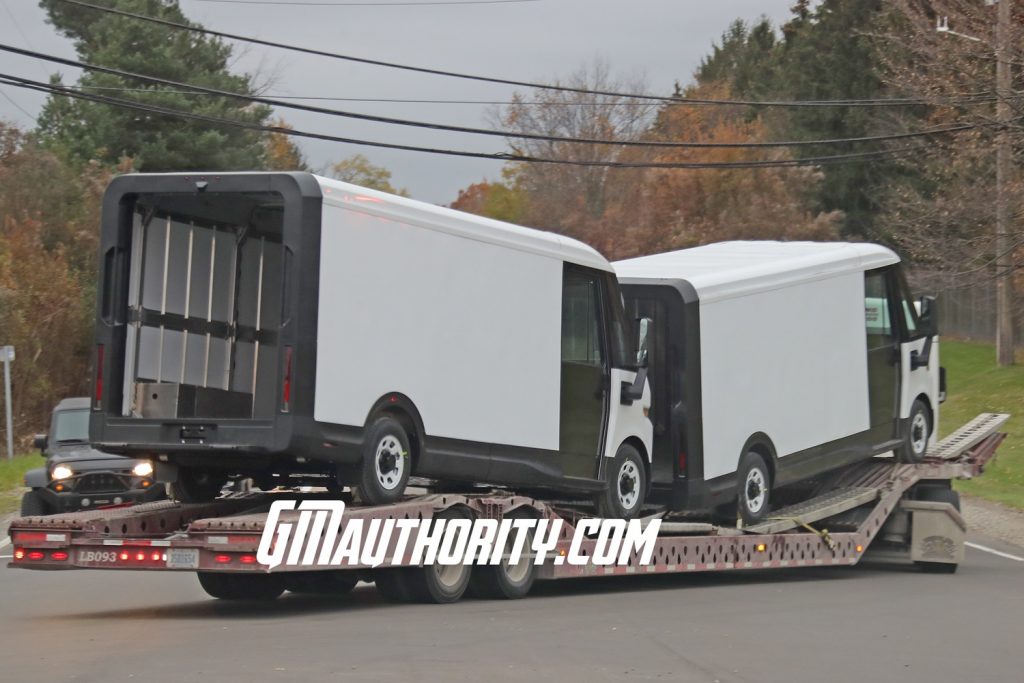 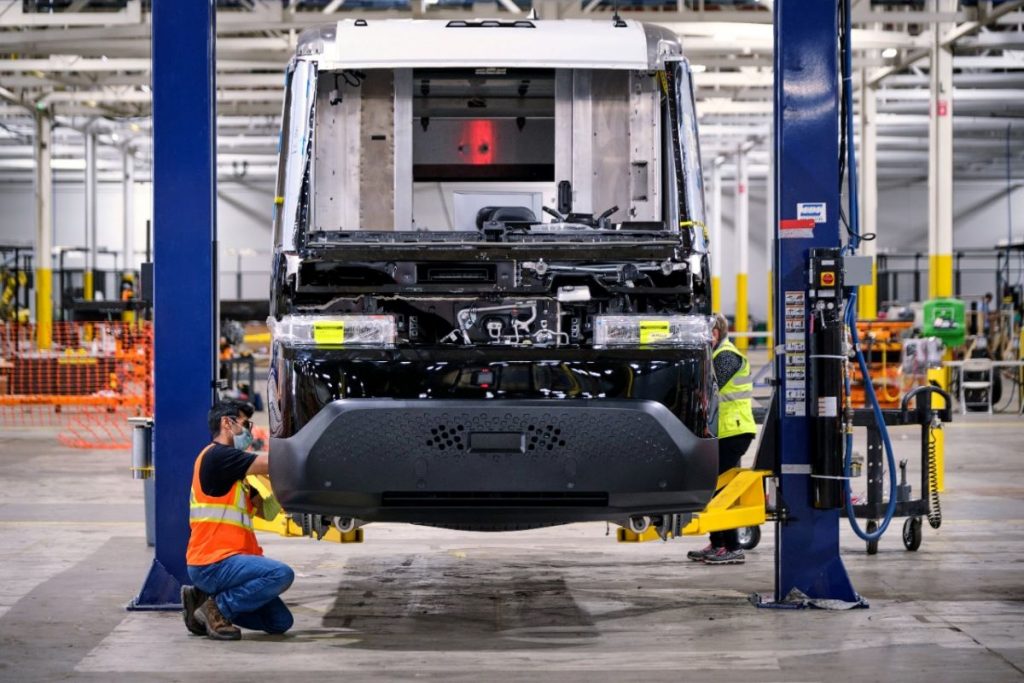 The BrightDrop EV600 rides on a dedicated EV architecture and taps GM’s Ultium model battery design and Ultium drive motor technology. The dual-motor, all-wheel-drive van has an estimated range of around 250 miles and boasts 600 cubic feet of cargo space at a GVWR of less than 10,000 pounds. It will eventually also launch in a single motor front-wheel-drive configuration. The EV410, meanwhile, utilizes the same platform and powertrain technology but has a shorter wheelbase of just over 150 inches.