An Australian electric vehicle charging company called Tritium has announced plans to build a new plant in Tennessee, which will be the company’s first North American production site. 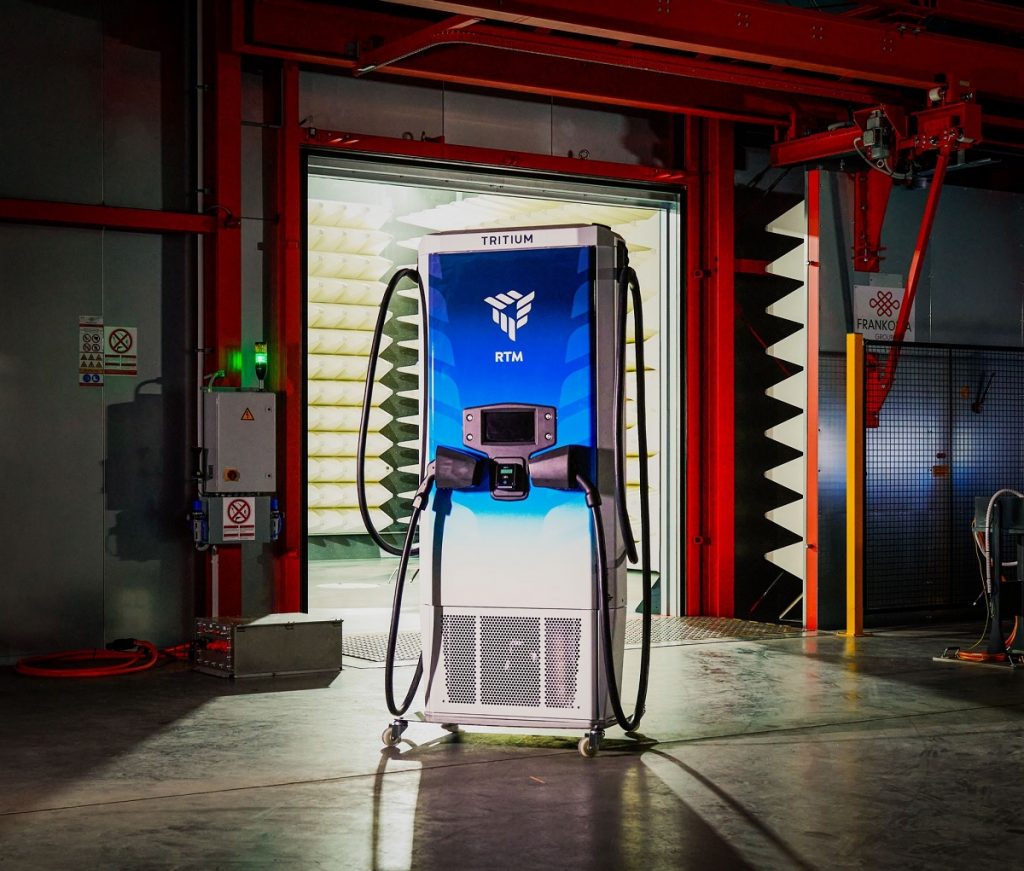 According to Bloomberg, Tritium will produce up to 30,000 charging stations a year at its new U.S. facility, which will be located roughly 30 miles east of Nashville in Lebanon, Tenn. All chargers produced at the facility will comply with the Buy America Act provisions outlined under Federal Highway Administration requirements for domestic sourcing, allowing the Biden Administration to purchase these chargers in its quest to electrify America’s roadways.

In a statement, Tritium CEO Jane Hunter said the investment in the new U.S. facility, which will bring more than 500 jobs to the Lebanon area, is part of the company’s “strong push toward global growth in support of the e-mobility industry.”

“We are thrilled to work with the U.S. Federal government and the State of Tennessee on this initiative,” Hunter said. “With the help of the hard-working residents of Tennessee, we expect to double or even triple our charger production capacity to further our product distribution throughout the United States.” 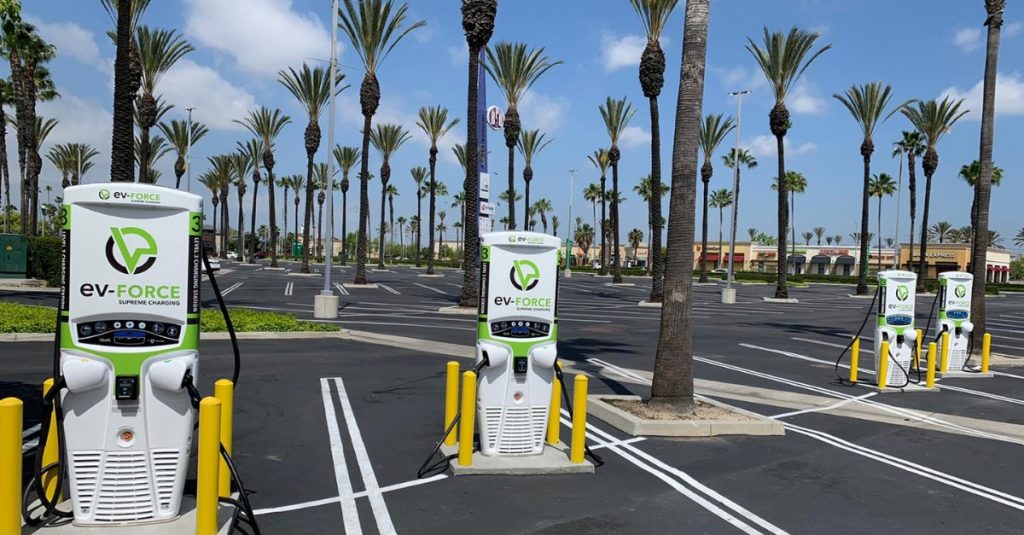 The new Tennesee location is expected to house up to six production lines for Tritium’s DC fast chargers. The company will produce two charging stations at the plant, including its 75 kWh RTM model and 150 kWh PKM150 model.

“Fresh off the Company’s Nasdaq listing, Tritium’s new DC fast charger manufacturing facility is currently expected to include up to six production lines, employ more than 500 people over the next five years and produce more than 10,000 DC fast charger units per year, with the potential to produce approximately 30,000 units per year at peak capacity,” Tritium said in a press release published Wednesday.