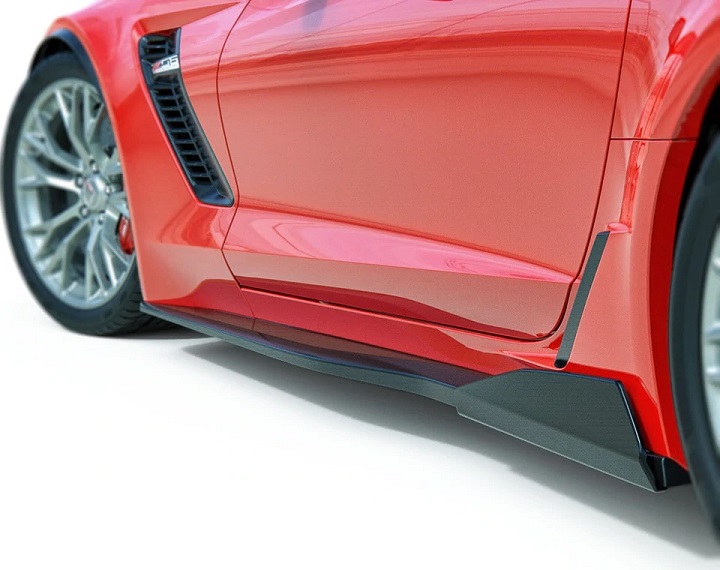 “Inspired by the 5VM styling of the C8 Corvette, the ACS C7 Corvette 5VM Rocker Winglet brings a whole new aesthetic to the C7 Corvette platform,” the company says on its website.

The 5VM-inspired winglets fit all variants of the C7 Corvette, including the standard 2014-2019 Stingray, 2016-2019 Grand Sport, 2015-2019 Z06 and 2019 ZR1. The part is made from plastic using injection molding, which ACS Composite says is superior to traditional thermoformed molding, as injection “ensures the product has sharp and tailored edges for a sleek look and feel,” and “will not distort with time or sag when exposed to heat. We should point out that these are cosmetic winglets only and ACS Composite does not claim the part helps to manage airflow or produce downforce. 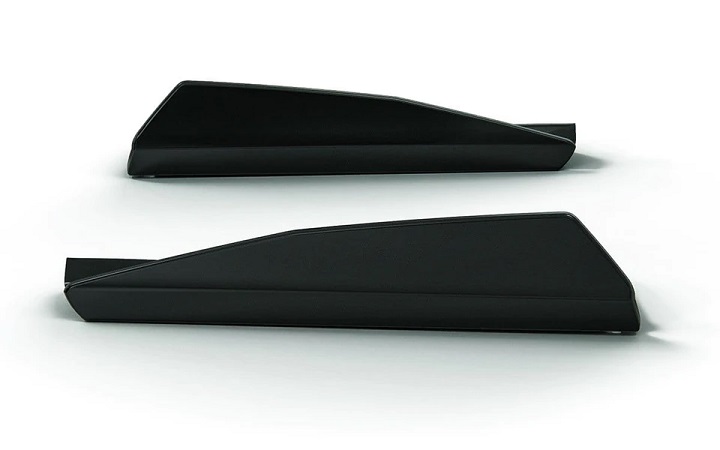 ACS Composite charges a rather steep $459 USD for a set of two of these rocker panel winglet extensions. This does not include the price of installation, however this part is fairly straightforward to install, as outlined in the helpful instructional video embedded below. The rockers are available to order now via the ACS Composite web store and include free shipping.