The 2022 GMC Yukon is the second model year of the all-new fifth-generation SUV nameplate, arriving with just a few changes and updates over the initial 2021 model year. Now, however, GM Authority has learned that the 2022 GMC Yukon’s Denali Black Package is no longer available to order. 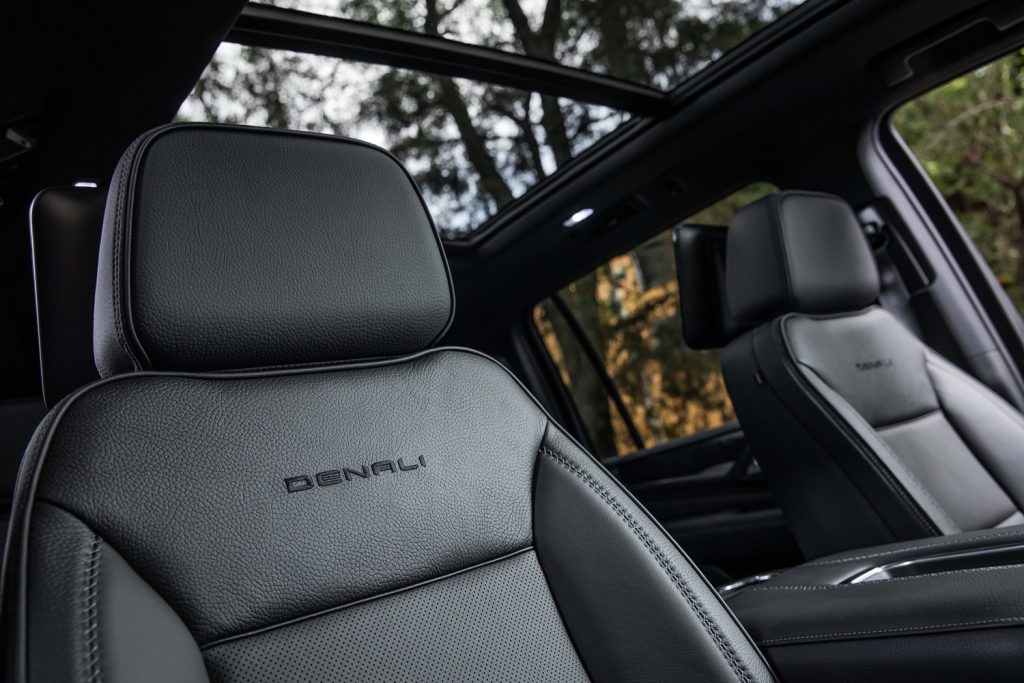 Now, however, GM Authority has learned that 2022 GMC Yukon’s Denali Black Package will be unavailable to order for the remainder of the 2022 model year. The package was introduced in October of 2021, and was only offered for about a month before it was made unavailable starting with November 15th production. The package has been unavailable since. 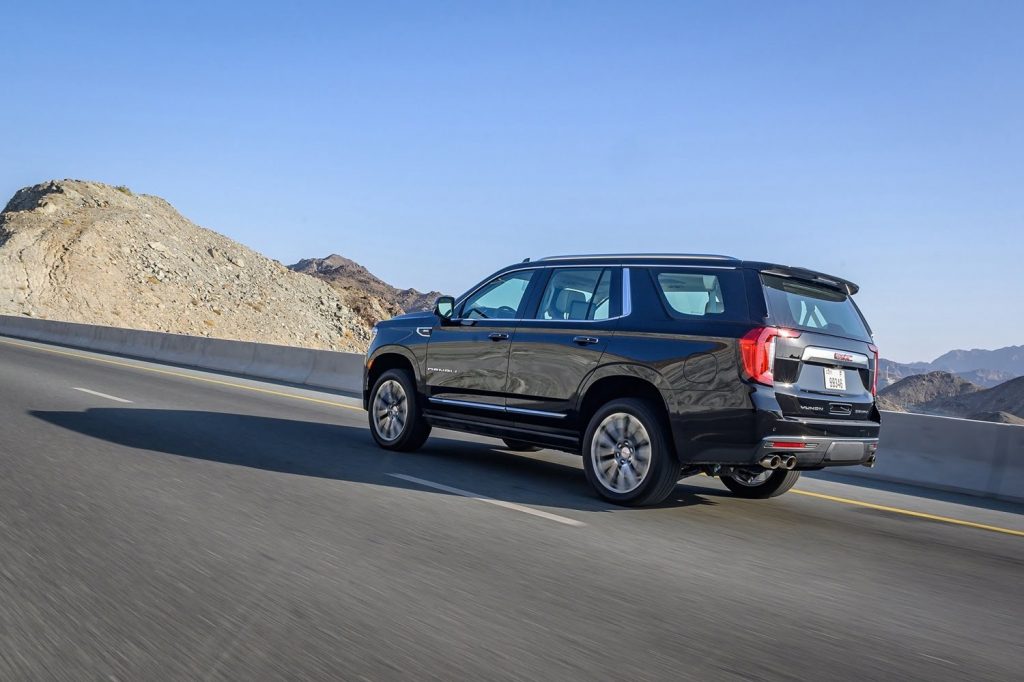 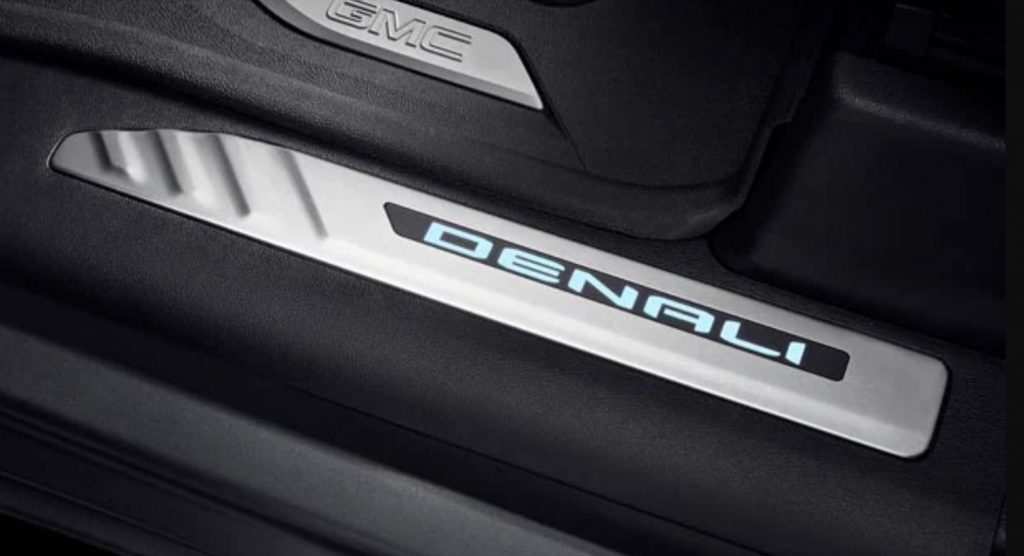 Of course, for those GMC Yukon owners that still want the black-out treatment, there are several dealers and customizers that offer exactly that.