Back in August of last year, Michigan-based tuner Lingenfelter Performance Engineering revealed the new limited-edition 60th Anniversary Cunningham C8 Corvette. Built in recognition of the No. 3 Corvette that took the class win at the 1960 24 Hours of Le Mans at the hands of John Fitch and Bob Grossman, the 60th Anniversary Cunningham C8 Corvette features new styling, upgraded performance, and even more power. Now, the first example of this limited-edition tuner C8 has sold at auction for $187,000. 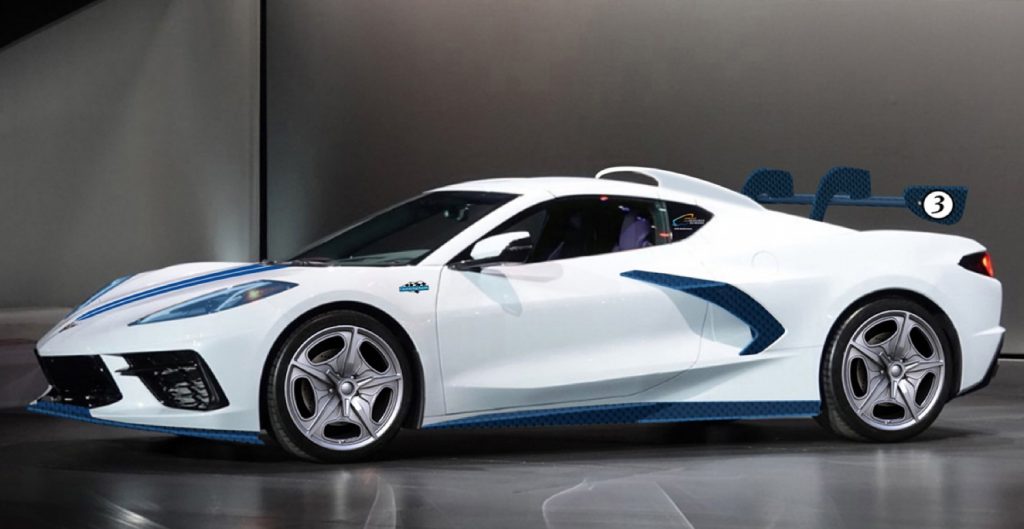 The auction in question is the recent Barrett-Jackson Scottsdale 2022 event in Arizona, where the first 60th Anniversary Cunningham C8 Corvette sold as lot number 1441.

The vehicle was previously on display at the Amelia Island and Greenwich Concours, not to mention Detroit Motor Bella and SEMA Show in Las Vegas.

Although the vehicle that sold was the first produced, it was tagged as number 33, as it was originally raffled off by the Chip Miller Amyloidosis Foundation, which specifically requested that it be number 33 given that was Chip Miller’s favorite number. 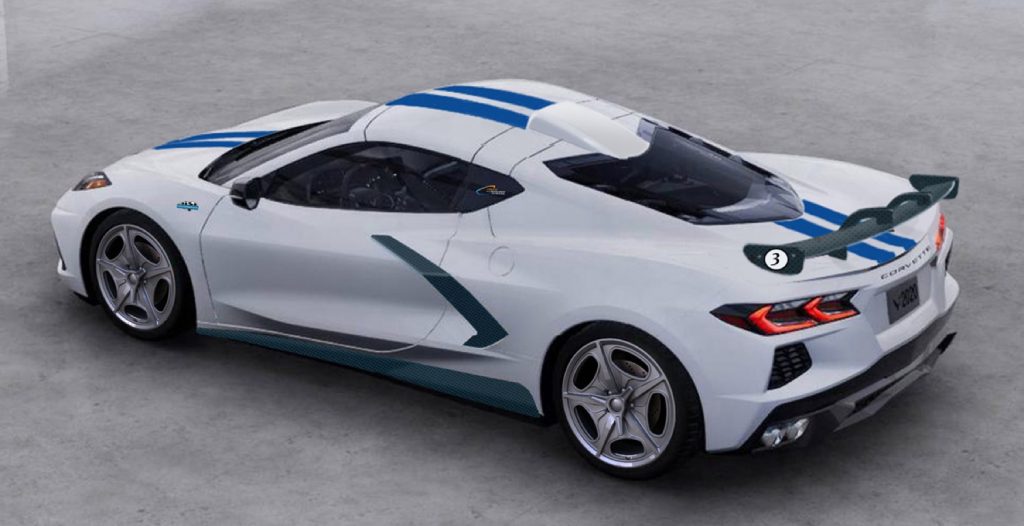 The exterior includes white body panels with red and blue accents. The aero bits were designed by Peter Stevens, who also designed the legendary McLaren F1, and includes carbon-fiber front and rear deck lids, as well as a motorsports-derived swan-neck wing and exposed carbon-fiber ground effects 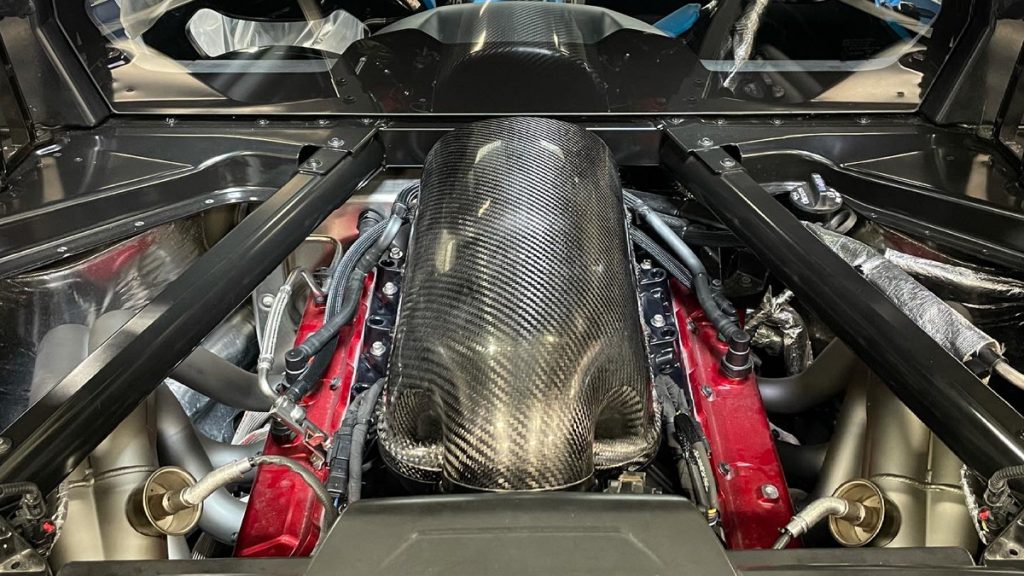 Although $187,000 isn’t exactly cheap, the final bid was actually relatively close to the price tag for each individual example of this limited-run vehicle, which starts at $159,995.