In the world of muscle cars, bigger is better, and Chevy isn’t one to shy away from giving the people what they want. In fact, just last year at the annual SEMA Show in Las Vegas, the Bow Tie brand unveiled the ZZ632 Big Block V8, a behemoth crate engine overflowing with cubic inches and the power to match. Now, we’re checking out what it looks like under the hood – or rather, out of the hood of a 1988 Chevy Camaro. 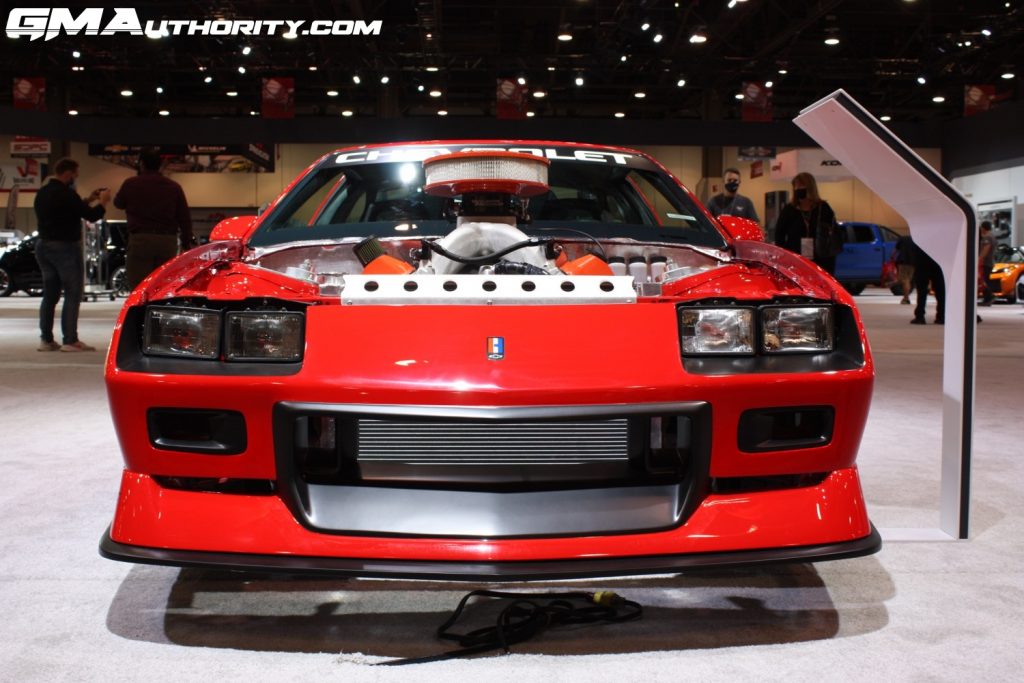 Once again caught on the show floor of the 2021 SEMA Show, this Big Block Camaro was built by the lunatics at Hoonigan, who pieced it together in typical SEMA fashion with a mad rush leading up to the show’s opening. Notably, this particular Chevy Camaro was GM’s 1988 third-generation Two-Door Sport development car, making for an interesting combo with the new Big Block.

Up front, the Hoonigan Camaro ZZ632 boasts the usual third-generation rectangular styling, including the headlamps, central intake, and lower air dam. The engine air cleaner sticks out of the engine bay with purpose and presence. 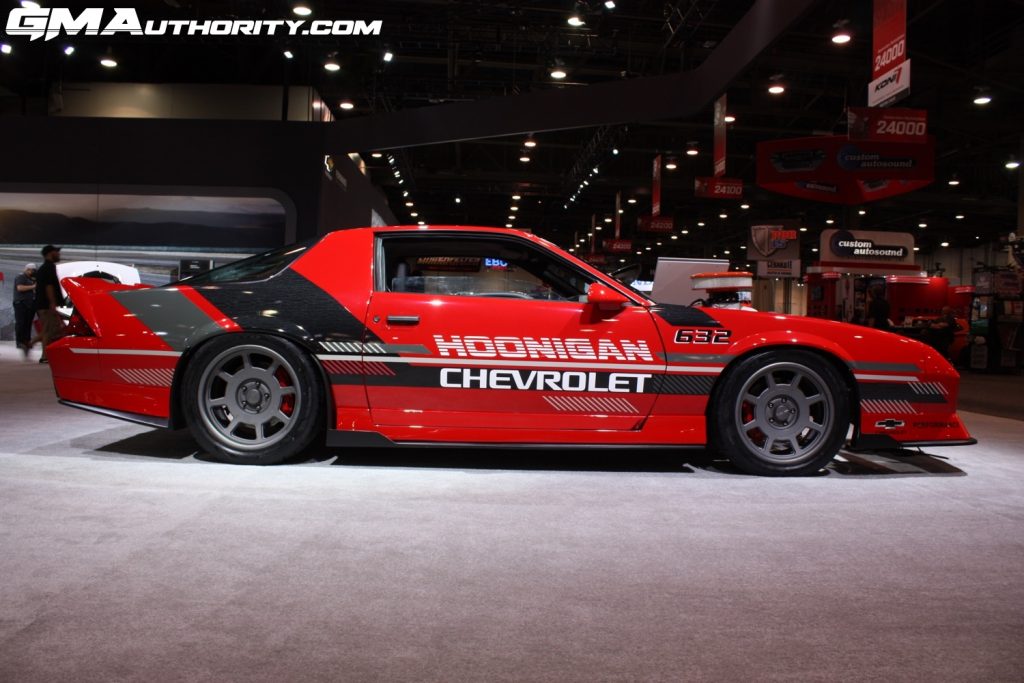 In the profile, we see this Camaro is running a set of American Racing VF503 wheels, which are finished in gray to complement the graphics applied to the bright-red paint. Hoonigan and Chevrolet are proudly displayed in the doors, as is the engine displacement figure.

In the rear, we see a spoiler applied to the trunk, while the bumper shows off a deep diffuser finished in black. 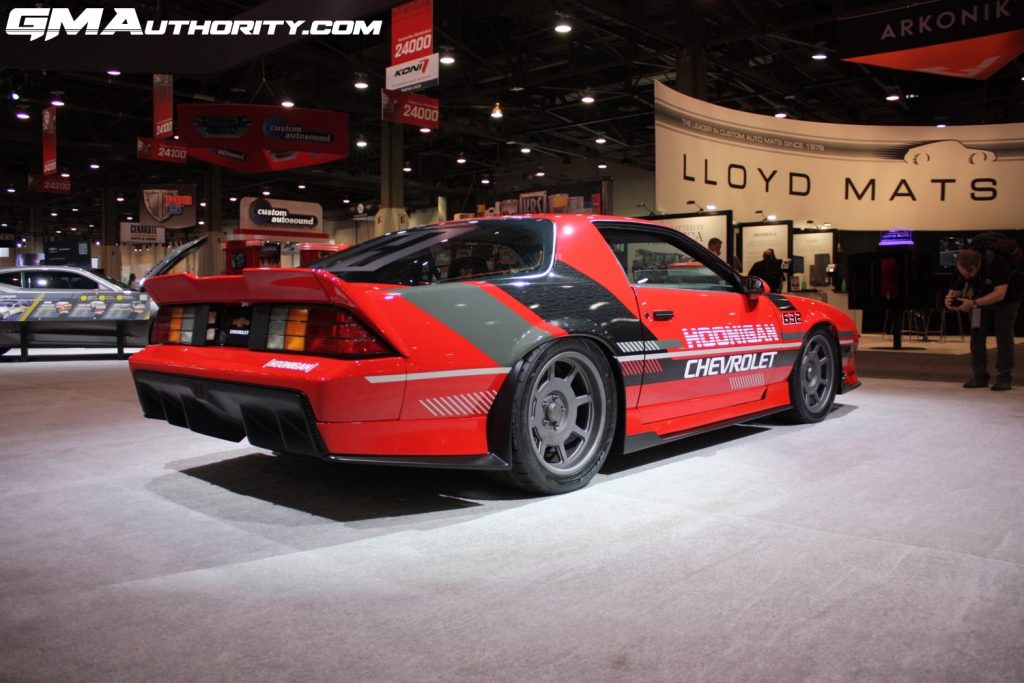 Of course, the centerpiece of the build is the naturally aspirated 632 cubic-inch ZZ632 Big Block V8, rated at a pavement-churning 1,000 horsepower and 876 pound-feet of torque – on pump gas, no less. It looks enormous, and that’s because it is. Peak power hits at 6,600 rpm, while peak torque shows up at 5,600 rpm. The recommended redline is 7,000 rpm. 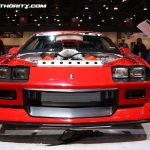 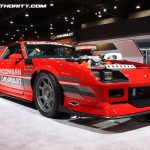 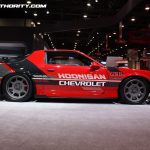 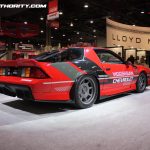 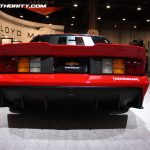 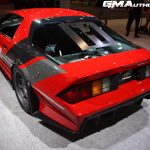 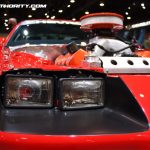 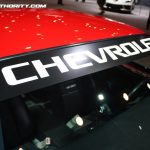 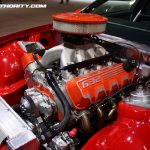 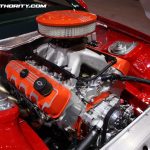 In this particular Camaro build, all that go is set towards the rear wheels through a Jerico four-speed transmission. Heidts Performance front suspension, a custom four-link rear suspension, and Baer Brakes finish it off.

Impressive stuff, no doubt, but we can’t wait to where else will cradle the ZZ632.