There’s no shortage of performance models when it comes to GM’s past, with a long list of iconic nameplates to choose from. Now, we’re watching two of these GM go-fast machines duke it out on the drag strip with the following racing video between a Pontiac GTO and Chevy Corvette. 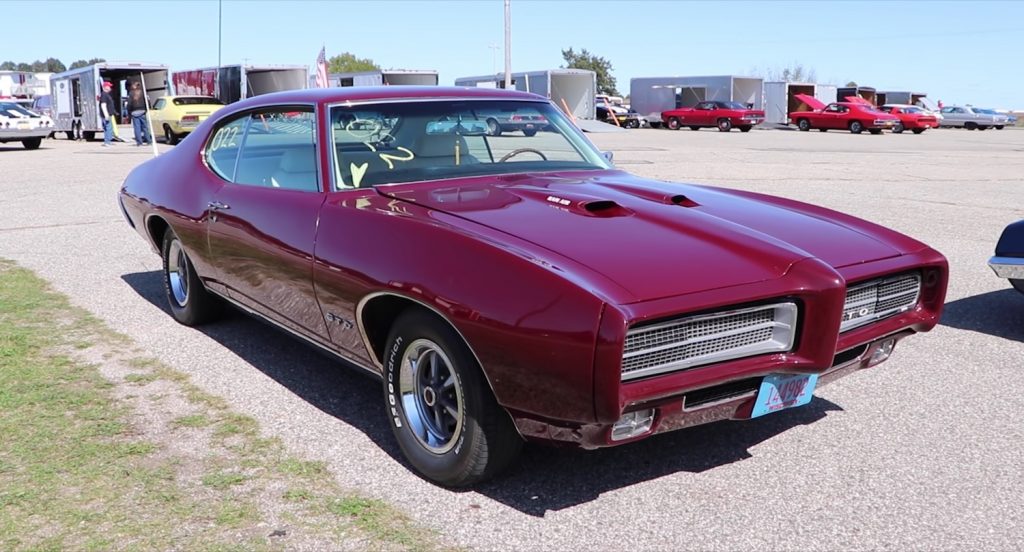 Clocking in at about six minutes, 30 seconds, the video comes to us from the Cars And Zebras YouTube channel, and features all the usual C&Z elements, including a walkaround for both vehicles, specs and history, and some racing action. For those readers who want to jump straight to the drag strip, skip ahead to the three-minute, seven-second mark.

With that all covered, let’s take a closer look at the competitors, starting with the 1969 Pontiac GTO Ram Air. Under that Ram Air decal on the hood is a 400 cubic-inch Ram Air III V8 engine, which sports a compression ratio of 10.75:1, and output ratings of 366 horsepower at 5,100 rpm and 445 pound-feet of torque at 3,600 rpm. Sending that muscle to the rear axle is a four-speed manual transmission, which feeds a set of 3.90 gears. Curb weight with driver on board is a relatively heavy 4,034 pounds. 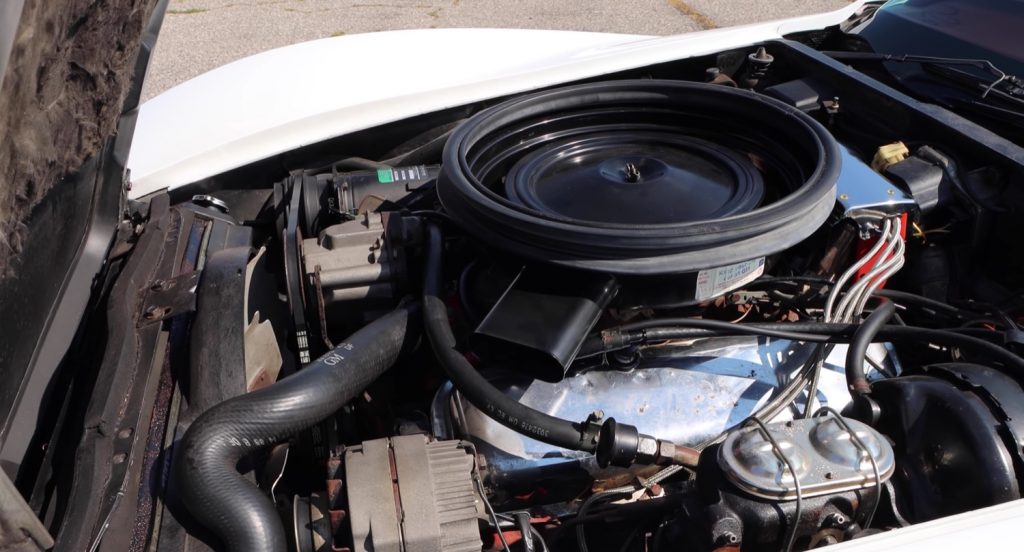 Notably, both the Pontiac GTO and the Chevy Corvette run in the Pure Stock Muscle Car Drag Race series, which does allow for a few modifications. The question is – which will come out the winner? Hit play to find out for yourself.