The end of the ‘60s was a momentous time in history, and that includes the auto industry as well. Now, we’re headed back to the 1969 model year with this drag race between a Chevy Camaro ZL1 and Pontiac GTO. 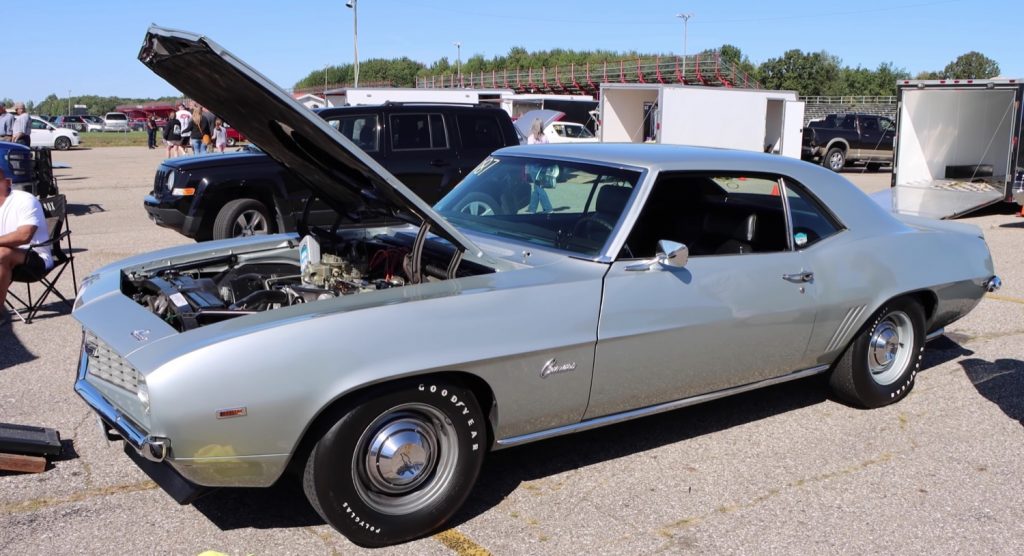 Once again coming to us from the Cars & Zebras YouTube page, the video is relatively brief, clocking in at just under five minutes. However, it still includes all the usual good stuff, with a vehicle walkaround, specs, and of course, some racing action. If it’s just the racing that you’re after, skip ahead to the three-minute, 15-second mark. 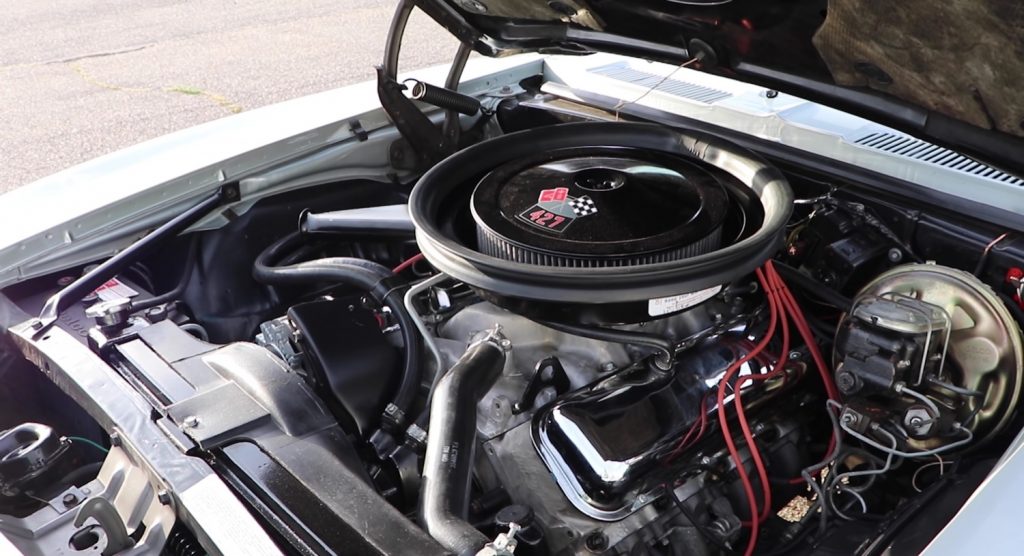 Let’s begin with a breakdown on what both these machines are bringing to the party, starting with the Chevy Camaro. This particular example is a 1969 Chevy Camaro COPO ZL1, which, as the narrator points out, comes with a long list of high-end good stuff, including heavy-duty suspension and a cowl hood, but the big ticket item is the all-aluminum 427 cubic-inch V8. With a compression ratio of 12.0:1, output from the factory was underrated at 420 horsepower at 5,200 rpm and 450 pound-feet of torque, although actual output was more in the ballpark of 500 horsepower and 550 pound-feet. This particular example also has the three-speed automatic transmission to send it all rearwards to 4.10 gears. Weight with driver is estimated at 3,660 pounds. 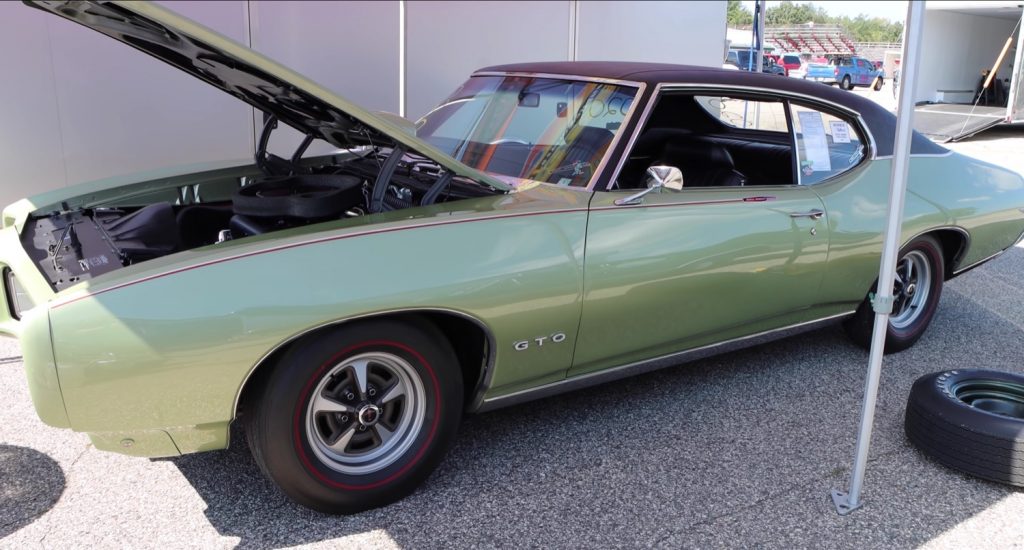 Once again, both cars participate in the Pure Stock Muscle Car Drag Race series, which does allow for a few small modifications. The question is, which of these machines will come out on top? Hit play to find out for yourself.