There’s no doubt that horsepower is major factor in a drag race, with more power obviously upping the odds of victory. However, raw output is only one of the things that determines a winner at the track – the way in which that power reaches the ground also plays a major role, as does vehicle weight. Now, we’re watching all this play out in the following racing video between a 1965 Chevelle Malibu and 1967 Dodge Coronet R/T. 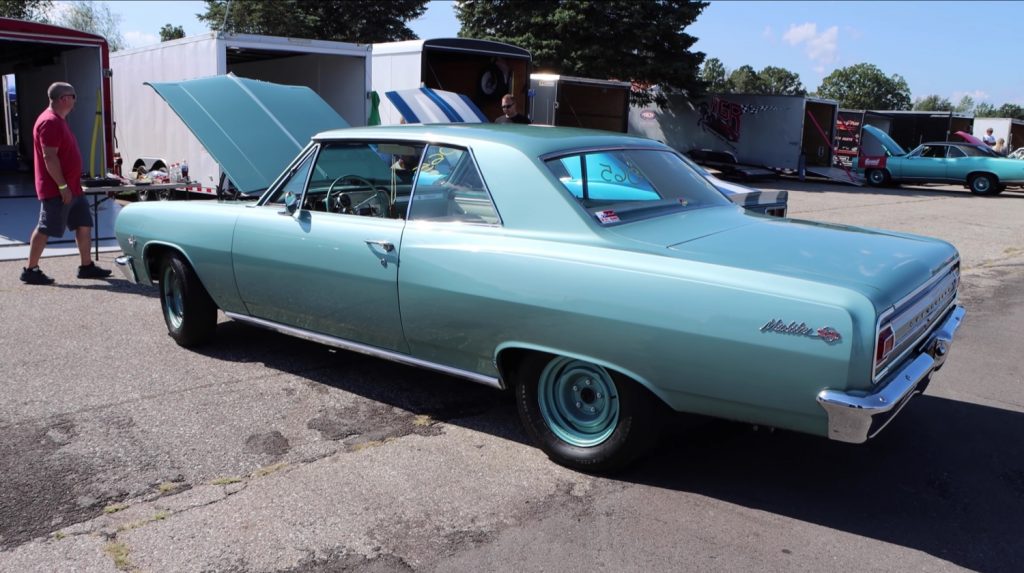 Coming to us from the Cars And Zebras YouTube channel, the video clocks in at just four-and-a-half minutes in length, providing all the basics you might expect, including a walk around both vehicles and a handful of specs to boot. 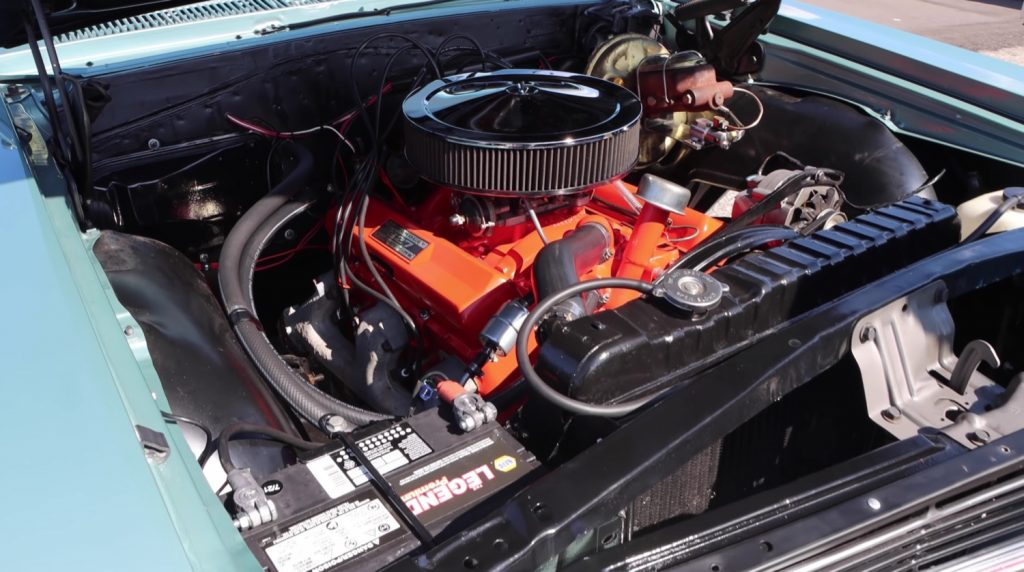 Let’s start with the 1965 Chevelle Malibu Super Sport. As the narrator points out, the Super Sport was more of a trim package in 1965, which means SS models weren’t necessarily equipped with some tire-roasting V8 under the hood. This particular Chevelle Malibu, however, is equipped with the 327 cubic-inch L74 V8. With a compression ratio of 10.5:1, output comes to 300 horsepower at 5,000 rpm and 360 pound-feet of torque at 3,200 rpm, which is fed to the rear tires through a Powerglide two-speed automatic transmission and 3.55 rear gears . 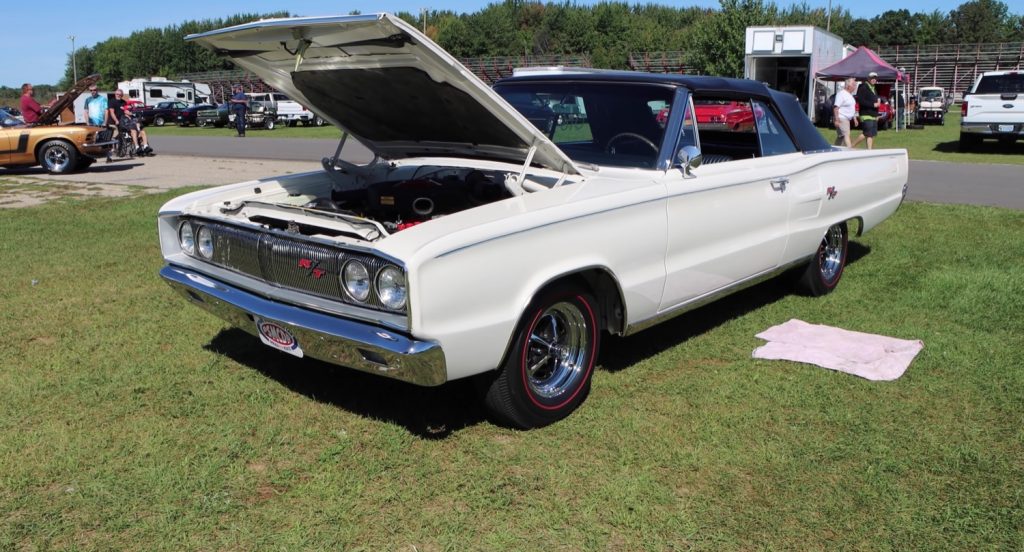 In the opposite lane is a 1967 Dodge Coronet R/T convertible, which is throwing down with a 440 cubic-inch V8. The compression ratio comes to 10.1:1, while peak output is rated at 375 horsepower at 4,600 rpm and 480 pound-feet of torque at 3,200 rpm – decidedly more than the Chevelle. However, that power is sent through a TorqueFlite three-speed automatic transmission and 2.94 rear gears, which could be the deciding factor here. What’s more, the Dodge is heavy, weighing in at 4,012 pounds with driver.

So then, which machine do you think has the goods for the win? Hit play to see if you’re right.