Conservationists in northwestern Ontario recently called on the local car community to help them identify a car that they found sitting at the bottom of a lagoon, with knowledgeable GM enthusiasts quickly identifying the submerged station wagon as a 1957 Chevy 210. 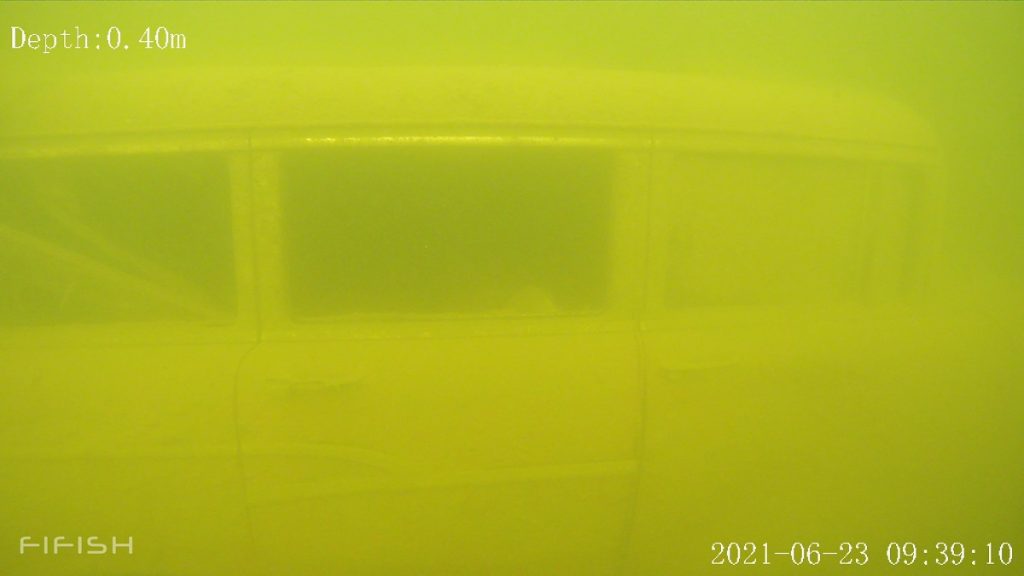 The Lake Superior National Marine Conservation Area posted photos of the sunken Chevy to its Facebook page earlier this month and asked followers to help identify the vehicle, which it found on the bottom of the nearby Nipigon lagoon in Nipigon, Ontario.

Commenters eventually identified the vehicle as a 1957 Chevy 210 Wagon, but this wasn’t news to Nipigon Mayor and marine archaeologist Richard Harvey. According to the CBC, Harvey first spotted the sunken old Chevy during one of his dives back in 2012, but didn’t think much of it at the time as he had found other objects in the water that day that he considered to be more interesting. He said the vehicle ended up in the water via a car sinking competition that was once held by the local fire department to raise money.

“The Nipigon volunteer fire department used to have a car sinking lottery,” Harvey told the CBC. “They would put an old car on the ice and you bought a ticket for when you thought it was going to go through the ice, and whoever was closest to the time and date that it went down would win the 50-50 draw.” 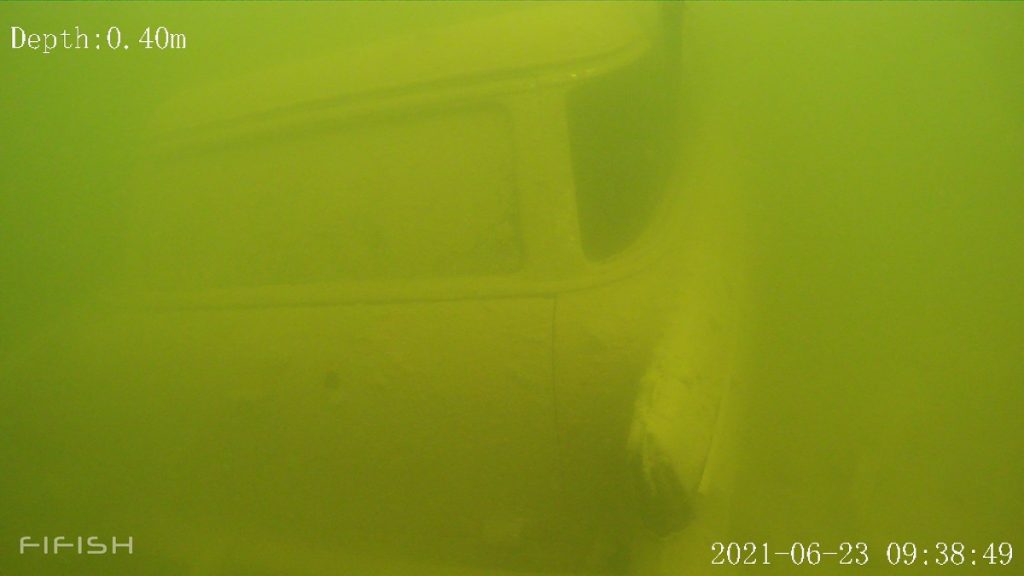 The fire department would typically attach a rope to the vehicle so they could winch it out of the lagoon once the spring arrived, but some vehicles were unable to be winched out as they flipped upside down when they sunk. Harvey believes the fire department was unable to retrieve this vehicle from the water for a different reason, however.

“Interestingly enough, the cable off the front is actually wrapped around a stump underwater,” Harvey added. “So it got wrapped and sunk down into the mud.” 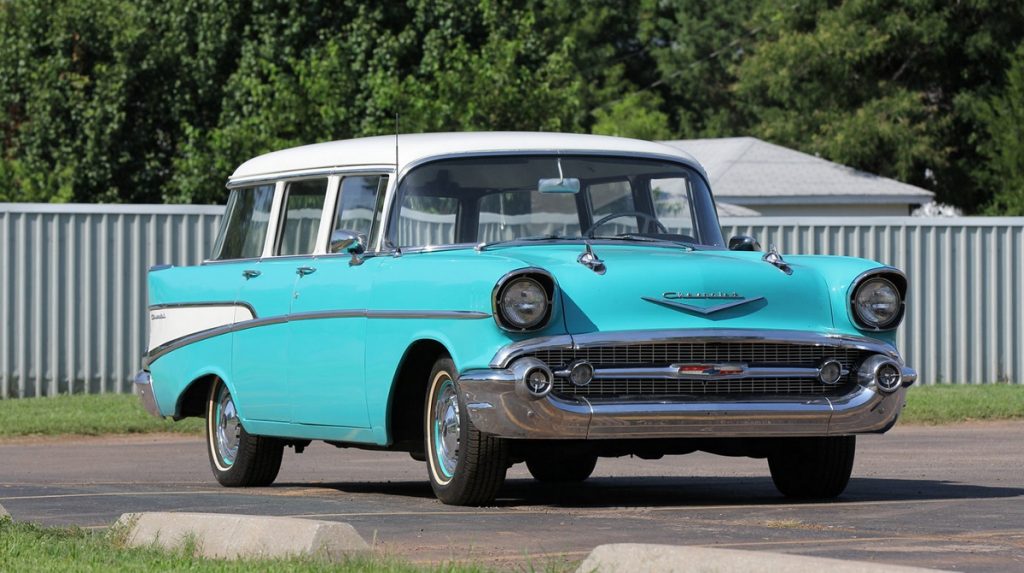 Harvey believes it’s probably best to leave the vehicle at the bottom of the lake, as it has become part of the local habitat and is located not far from a turtle nesting area. Luckily clean, well taken care of 1957 Chevys aren’t very hard to come by, so the car community isn’t losing much by letting this rusty, waterlogged station wagon rest in the bottom of the Nipigon lagoon.