A unique 1959 GM bus that was converted into a party bus at some point has been listed for sale on Craigslist in the San Francisco area for a very reasonable $4,500.

This is a GM New Look bus, as Jalopnik points out in its article covering this listing, which the automaker built more than 44,000 examples of between 1958 and 1977. The publication also notes that this bus is likely from a later model year than 1959, as indicated by certain cosmetic items like the three rear-mounted clearance lights, which were not featured on earlier GM New Look busses. 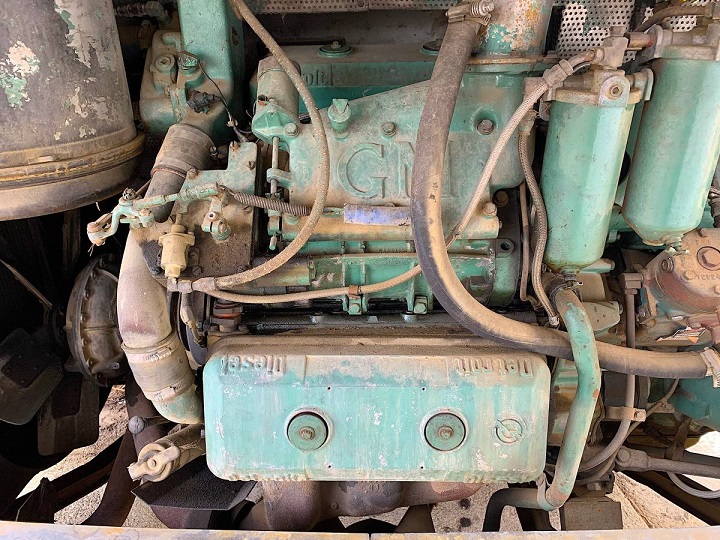 While this GM bus has an attractive asking price, it will take some cash to make it roadworthy. The bus last ran 18 months ago, when the owner attempted to drive it 400 miles to his home before the transmission failed whilst attempting to traverse the Pacheco Pass in the Diablo mountain range in California. The owner then had it towed to where it now sits. As a result, the new owner will have to complete the transmission repairs, replace the driveshafts and replace the two batteries. The good news is these two-stroke Detroit Diesel V6 engines are solid and require minimal maintenance work to keep them in running order.

“These run millions and millions of miles,” the owner says of the Detroit Diesel engine. “They just don’t make ’em like this anymore.” 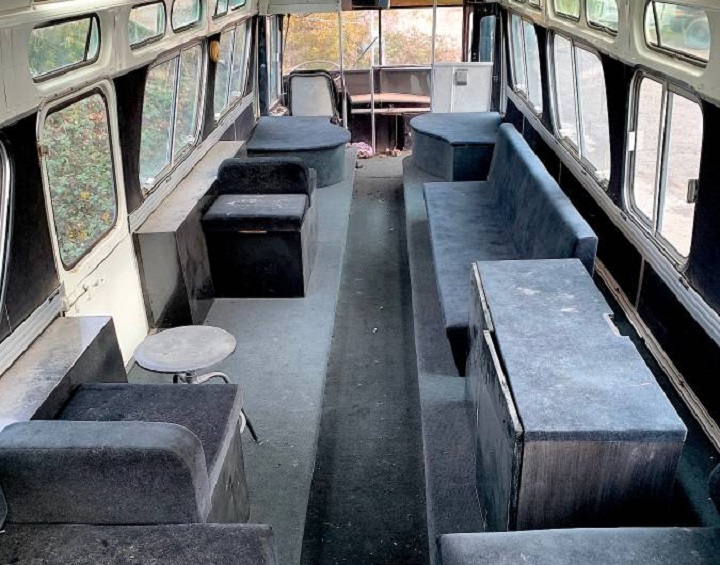 This GM bus is watertight and the body looks to be in decent shape, so the bus could serve as the potential basis for a converted RV. Check out the listing at this link (while it’s still up online) for more information and photos.

Subscribe to GM Authority for more news on special and unique GM vehicles, as well as other around-the-clock GM news coverage.