General Motors is ramping up its all-electric vehicle offerings, with plans to launch 30 new EV models globally by 2025. Now, according to a recent report, EV sales in the U.S. are on the rise, increasing 89 percent just last year.

According to Cox Automotive, EV sales may have risen even higher had production and inventory not been impacted by the ongoing global microchip shortage. Indeed, as Cox Automotive points out, sales of the Chevy Bolt EV and Bolt EUV were more or less eliminated due to production woes and a battery recall issued in the second half of the year, the latter of which was tied to multiple fires and affected the entirety of the Bolt EV and Bolt EUV lineup.

Nevertheless, according to the figures, electrified sales – which includes BEVs, HEVs and PHEVs – made up 9.7 percent of all automotive sales last year, with 11.8 percent of sales being electrified vehicles in Q4 of 2021. 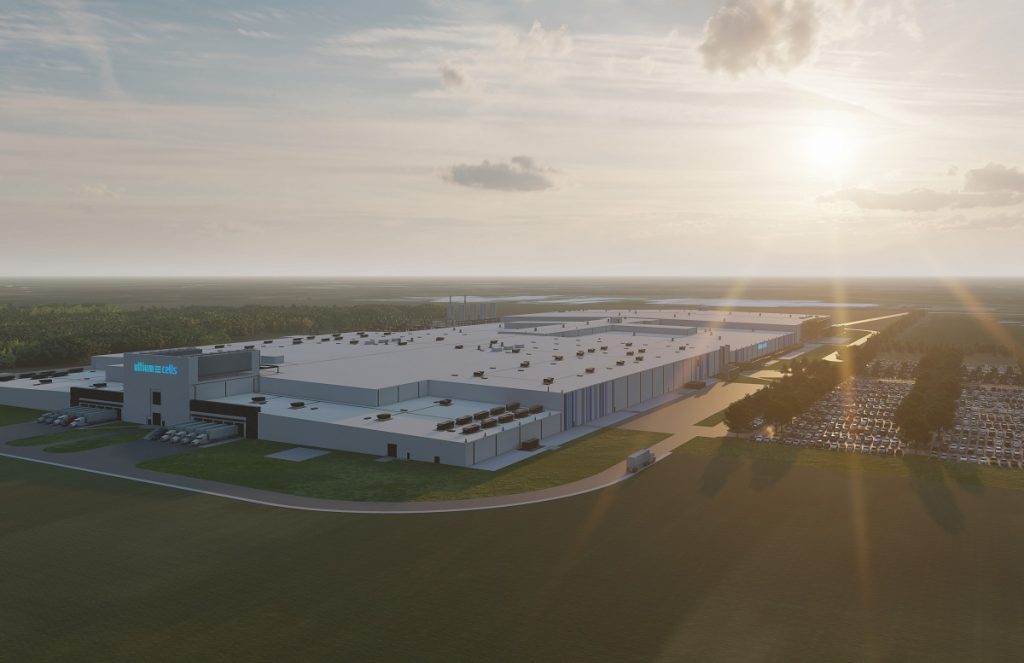 General Motors recently announced a whopping $7 billion in investments for the automaker’s Michigan-based production facilities, including $4 billion for the GM Orion facility for production of the new Chevy Silverado EV and GMC Sierra EV, as well as $2.6 billion from a joint venture between GM and LG Energy Solution to build a new Ultium Cells battery plant in Lansing.