Just last year, we took at a look at this 1961 Chevy Impala lowrider, a fully customized droptop with a claim to fame as the starring vehicle in the music video for 2Pac’s To Live And Die In L.A. Now, we’re revisiting this classic with this new feature video. 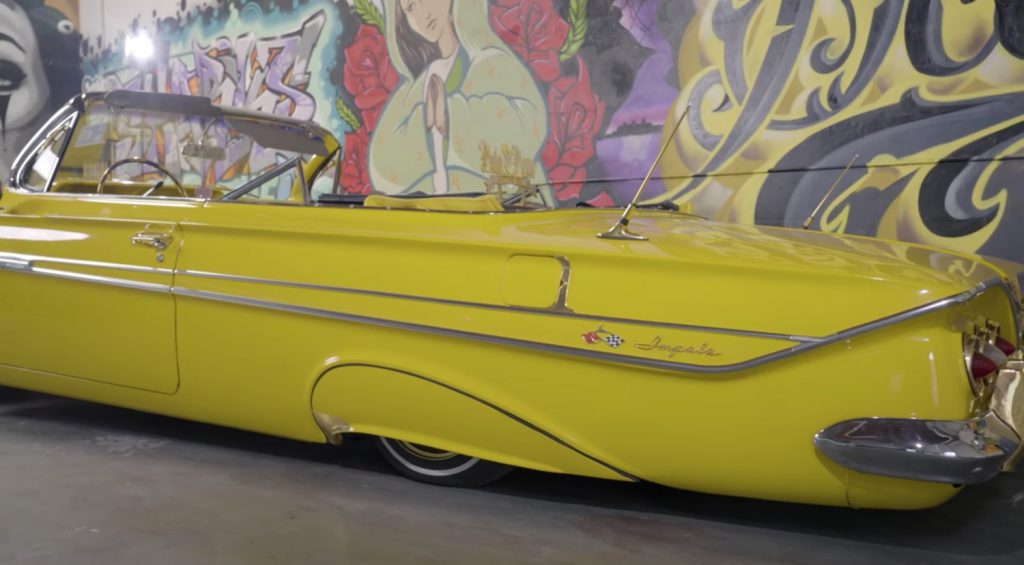 Recently posted to the Carcroft Cars YouTube channel, the video is a little under three-and-a-half minutes long, and quickly covers all the upgrades and details that this famous 1961 Chevy Impala has to offer.

The vehicle currently belongs to enthusiast “Long Beach Lloyd,” who added his own unique touches to the vehicle, without taking away from its history. When Lloyd found the car up for sale two years ago, it was in rough shape, mechanically speaking. After buying it and taking it for a ride, the engine seized and the transmission went out, prompting Lloyd to completely rebuild the drivetrain. 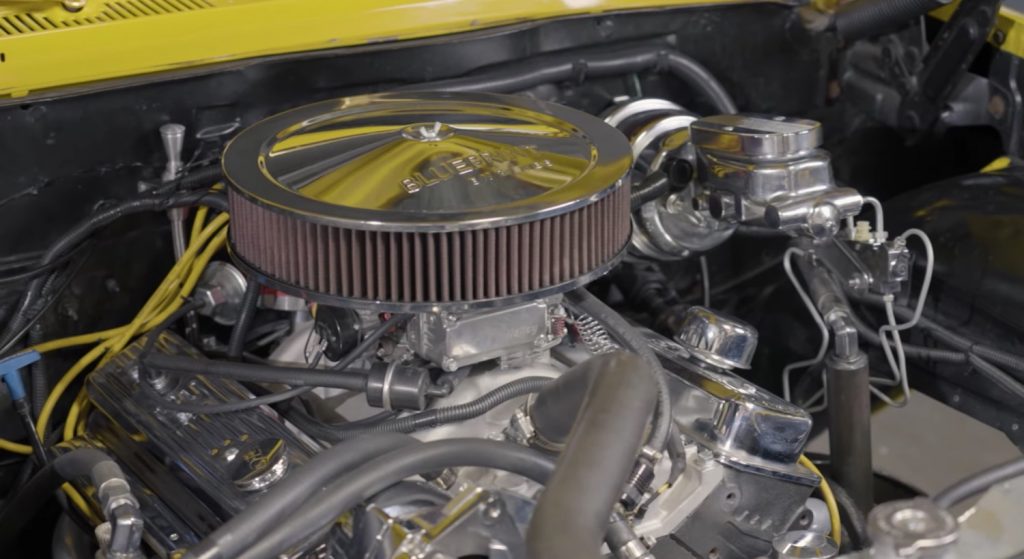 First things first, Lloyd dropped in a new Blueprint 350 V8, replacing the 283 that was in there prior. Output is a claimed 616 horsepower, which, if true, is quite the upgrade (although that figure seems a little ambitious). The new heart is connected to a Turbo 350 automatic transmission, while a new radiator and upgraded power steering help to round it out. 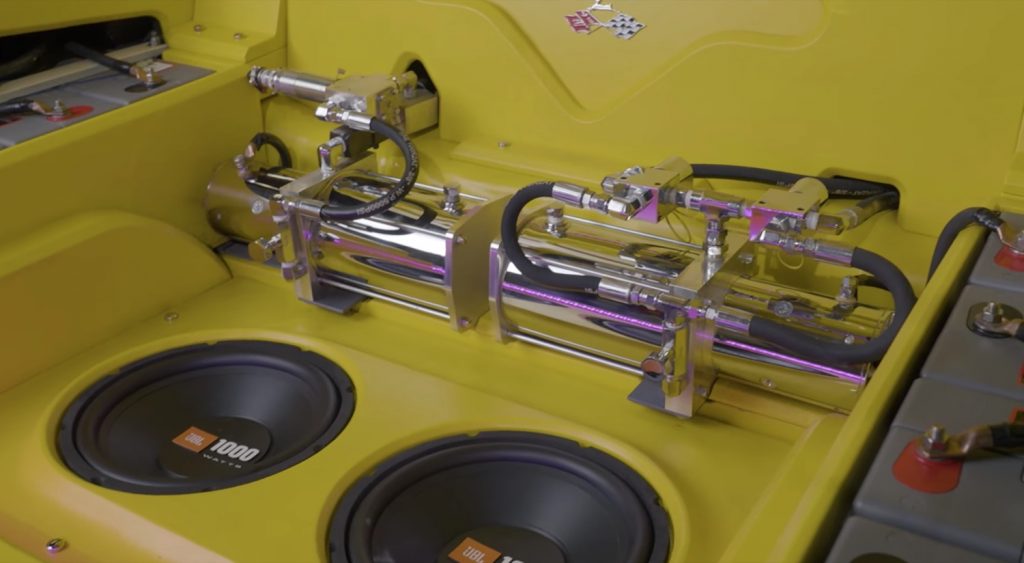 Interestingly, when the Chevy Impala was used for the To Live And Die In L.A. music video, it wasn’t actually equipped with hydraulics. Instead, the producers loaded it up with sand bags to give it the dropped look. As such, Lloyd did the right thing and installed a full hydraulic system, with components mounted in the trunk. 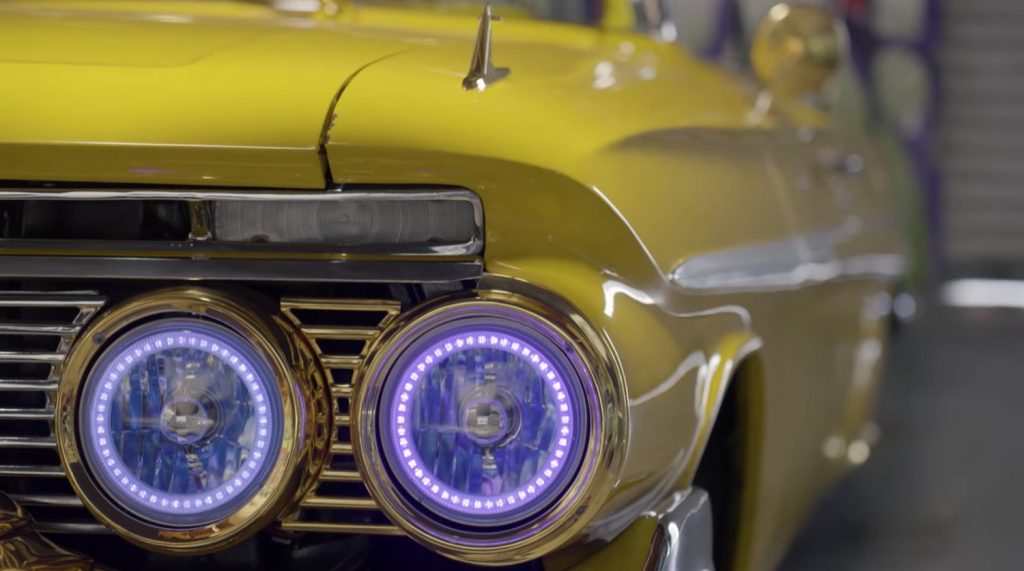 Outside, this Chevy Impala is riding on 13-inch Dayton wire wheels in the requisite gold finish, plus custom chips incorporating gold lettering. There’s also a number of extra exterior details, including gold trim bits and badging to complement the look. Lloyd also upgraded the headlights with purple halo surrounds, complementing further purple lighting inside the cabin to give the car an L.A. Lakers vibe.