SAIC-GM-Wuling, the joint venture between GM, SAIC Motor, and Liuzhou Wuling Motors, has announced the formation of a new strategic agreement with Chinese artificial intelligence microchip developer Horizon Robotics. The new agreement will include the development of new autonomous driving technologies and driving assist features.

Per a recent post from Chinese automotive news website Gasgoo, SAIC-GM-Wuling will incorporate Horizon Robotics’ Journey series chips for new high-tech features. Looking ahead, the Journey 2 chip-based Horizon Matrix Mono ADAS solution will be equipped by a number of SAIC-GM-Wuling  models this year, while the Journey 2-based Horizon Halo interactive technology will be equipped by the KiWi EV.

SAIC-GM-Wuling and Horizon Robotics have been in collaboration since early in 2021. The new strategic agreement will enable the two companies to explore autonomous driving technologies and interactive functions for a wealth of different vehicles and segments. 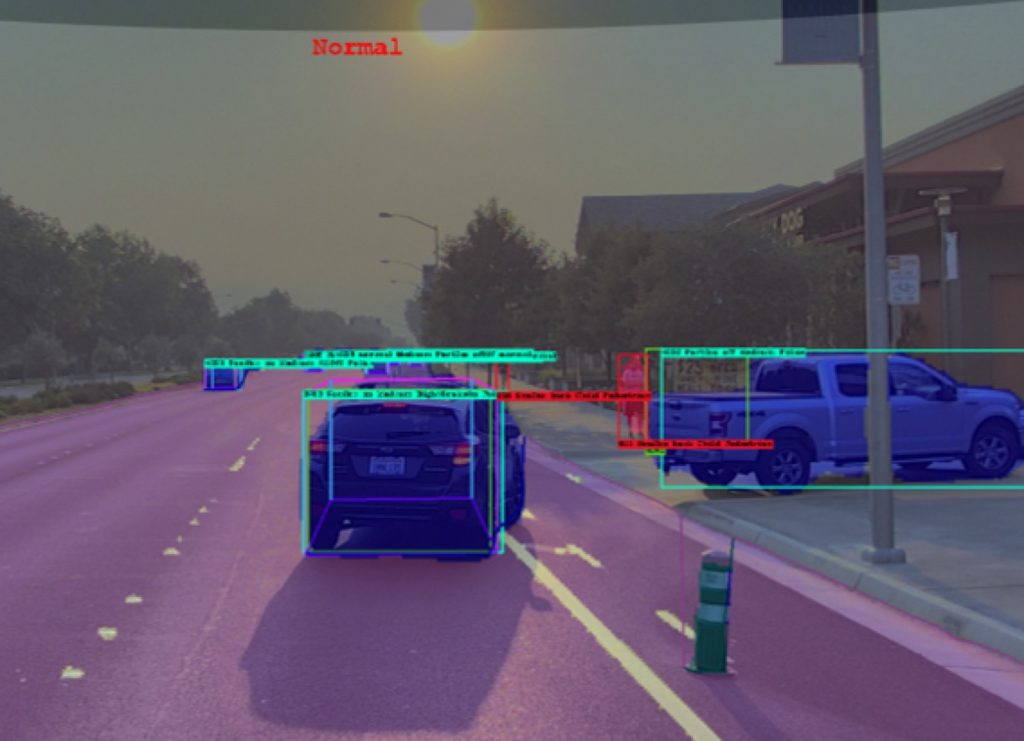 General Motors is now working to develop the next generation of autonomous driving technologies. GM currently offers the Super Cruise system, which enables hands-free driving on 200,000 miles of highway in North America. However, GM is also developing Ultra Cruise, which will evolve the Super Cruise technology to offer hands-free driving in an estimated 95 percent of all driving scenarios, and is slated to cover more than 2 million miles of roads in the U.S. and Canada when it launches in 2023. Certain Cadillac models are expected to be the first vehicles to offer Ultra Cruise.

Autonomous driving tech and driver assist features requires a great deal of computing power, with a wealth of onboard data to make it all work as intended. This data comes from a number of onboard sensors and systems, including visual cameras, radar, GPS, and LiDAR.