Following the official launch of the 2022 Chevy Tahoe in South Korea on January 13th, General Motors has just announced the arrival of the refreshed 2022 Chevy Traverse in the Asian country. As in many other markets, Chevrolet’s full-size crossover gets a mid-cycle enhancement (MCE) for South Korea, where it will launch this week. 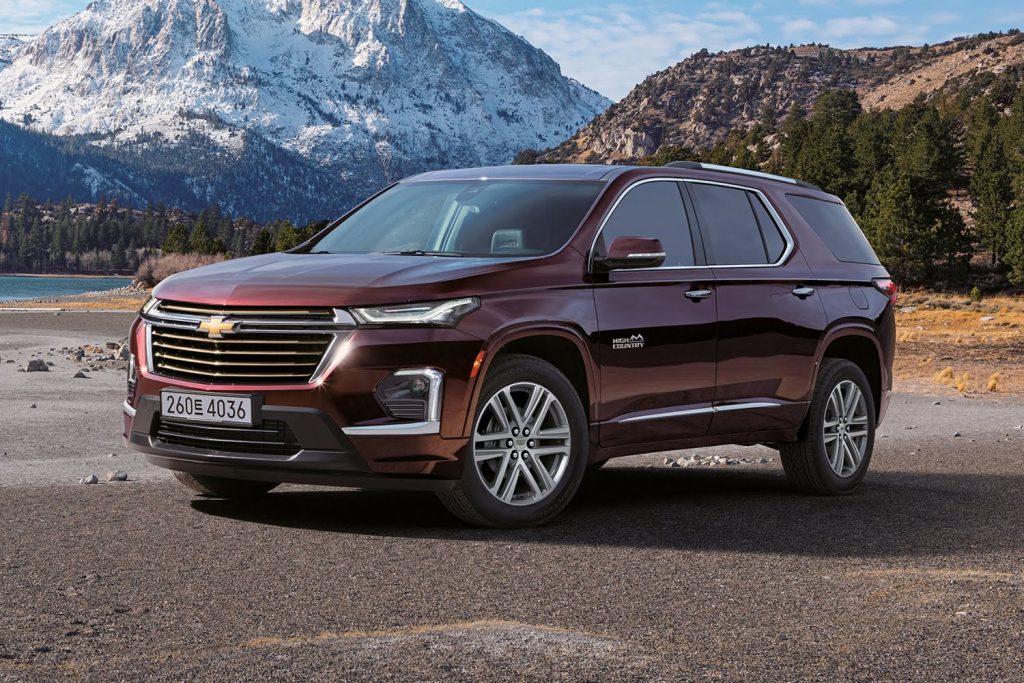 The refreshed 2022 Chevy Traverse receives notable changes primarily encompassing its exterior design, including a restyled front end more in line with the full-size vehicle lineup, along with redesigned headlamps. Additionally, the updated model will introduce the range-topping High Country of the Traverse for the first time in South Korea. 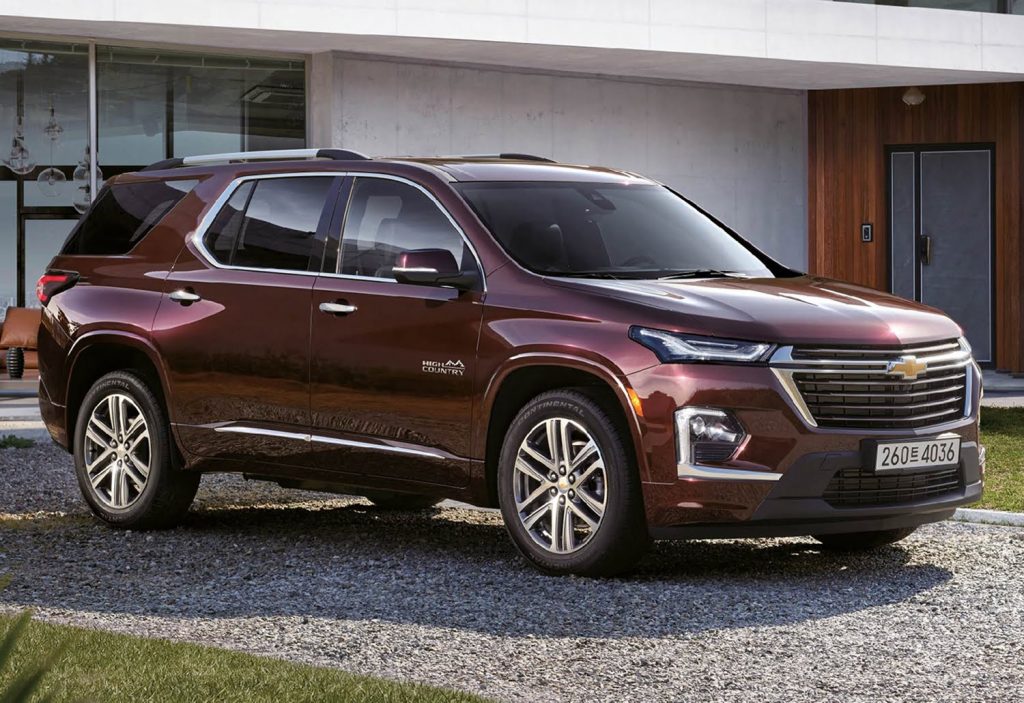 “I am delighted to introduce the new Traverse with the largest size in its class, spacious interior space, and powerful powertrain, along with greatly enhanced convenience features, in Korea,” said Managing Director Marketing of GM Korea, Noh Jeong-hwa, in a press release. “We hope that customers will be able to experience the charm of the new 2022 Traverse faster than anyone else,” he added. 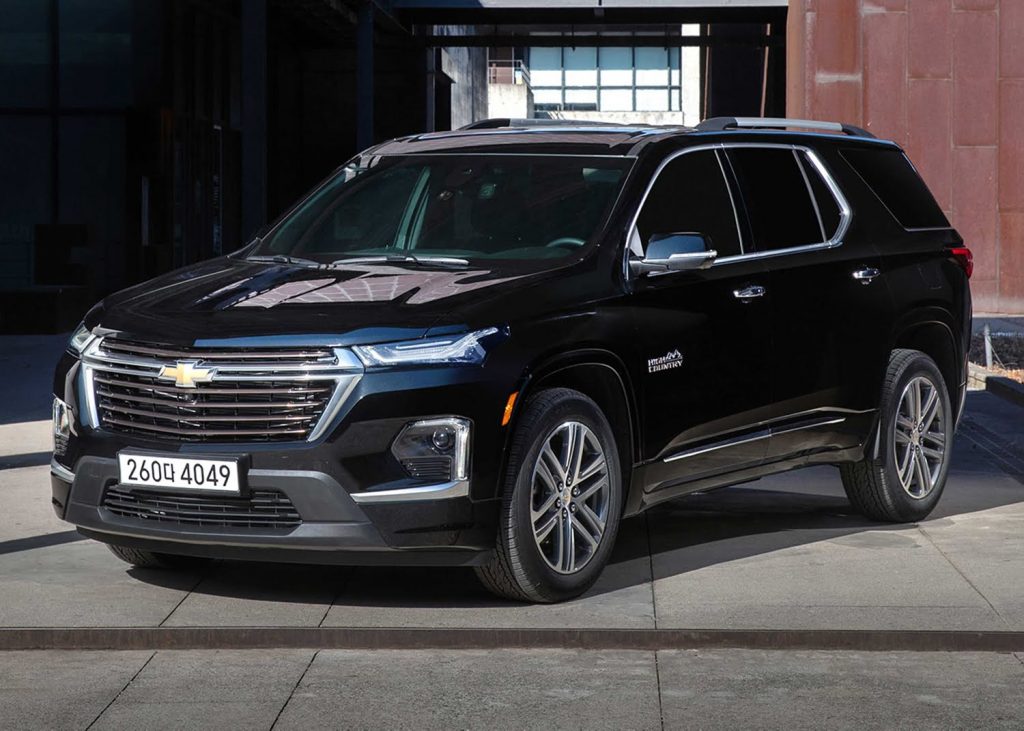 Launched locally in September 2019, the Chevy Traverse has been well received in South Korea and is currently a benchmark in its segment as the largest crossover on the market. The refreshed 2022 Chevy Traverse comes to cement the strong nameplate positioning and continue to satisfy the preferences of South Korean families, with the most spacious, comfortable and versatile interior in its category. 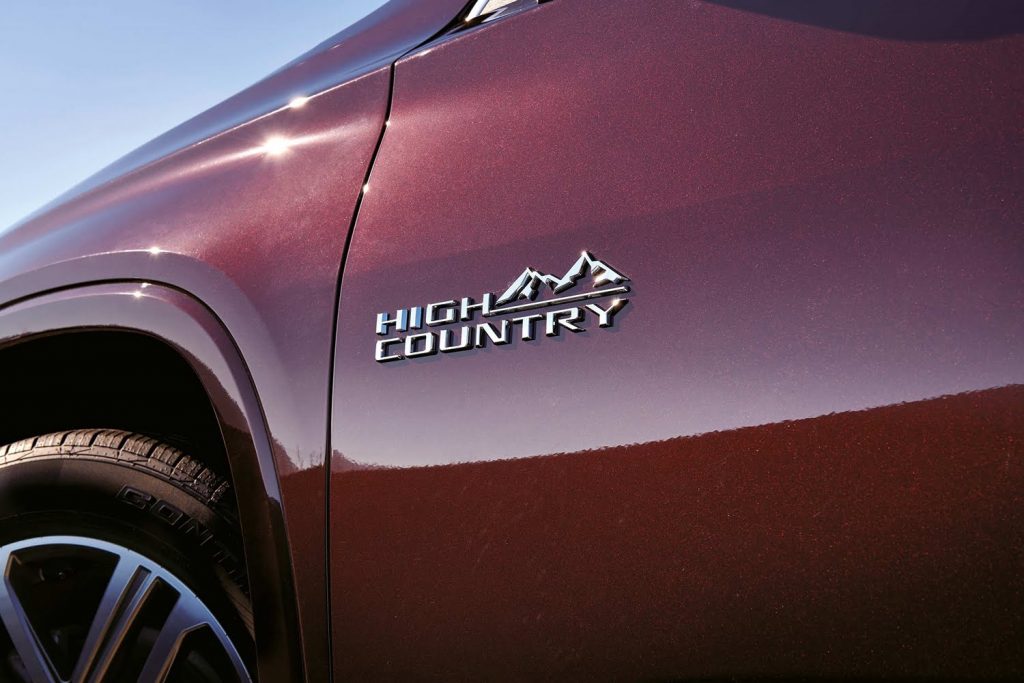 Following in the footsteps of the newly introduced 2022 Tahoe flagship SUV, the 2022 Chevy Traverse debuts the High Country trim as the model’s highest trim level in Korea. Until now, the Traverse was available in that country in LT, Redline, RS and Premier trims. The new High Country variant will stand out for its more distinguished exterior and its extensive technological equipment. 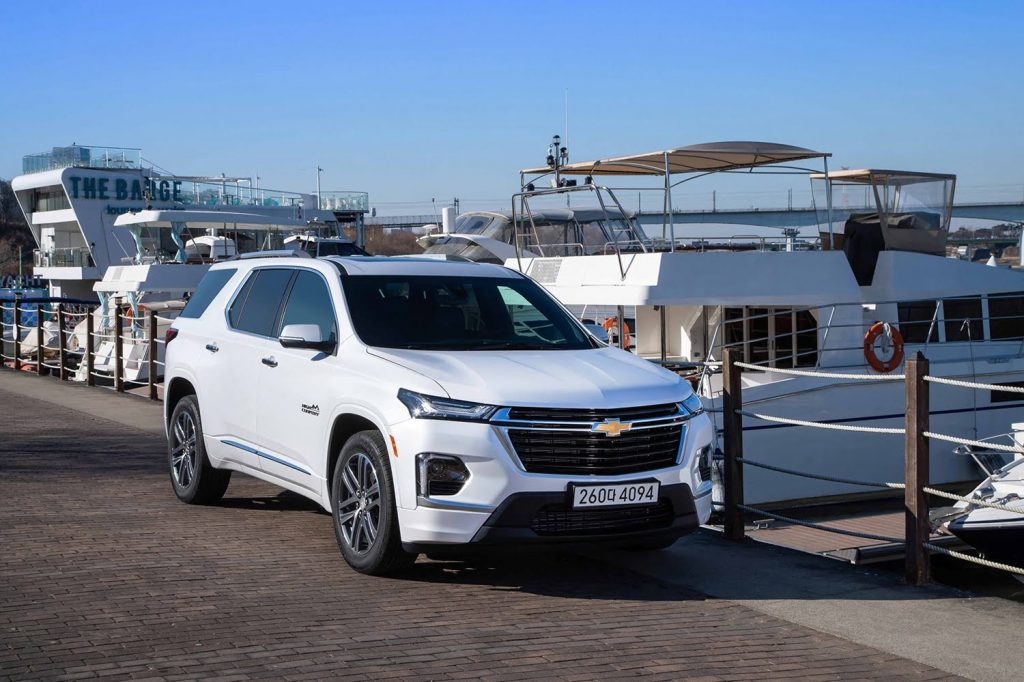 The refreshed 2022 Chevy Traverse will be officially launched in South Korea this week during a special event scheduled by GM Korea, which will in turn be replicated in various cities across the country where interested customers will be able to see and test drive the latest evolution of the crossover. Full configuration and pricing details of the 2022 Traverse for the South Korean market will be revealed at that time.

Subscribe to GM Authority as we bring you the latest Chevy Traverse news, Chevrolet news and ongoing GM news coverage. 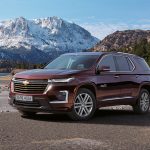 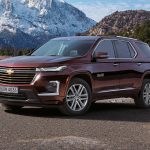 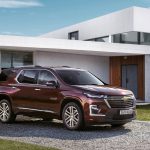 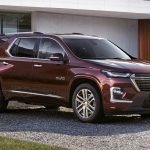 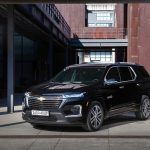 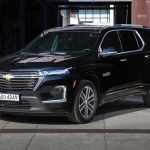 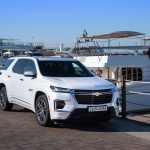 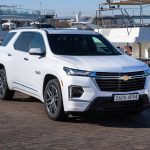 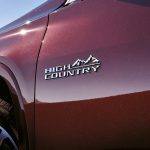