Do you like the Chevy El Camino, but want something with a bit more style and panache? Maybe what you need is a Cadillac Mirage. 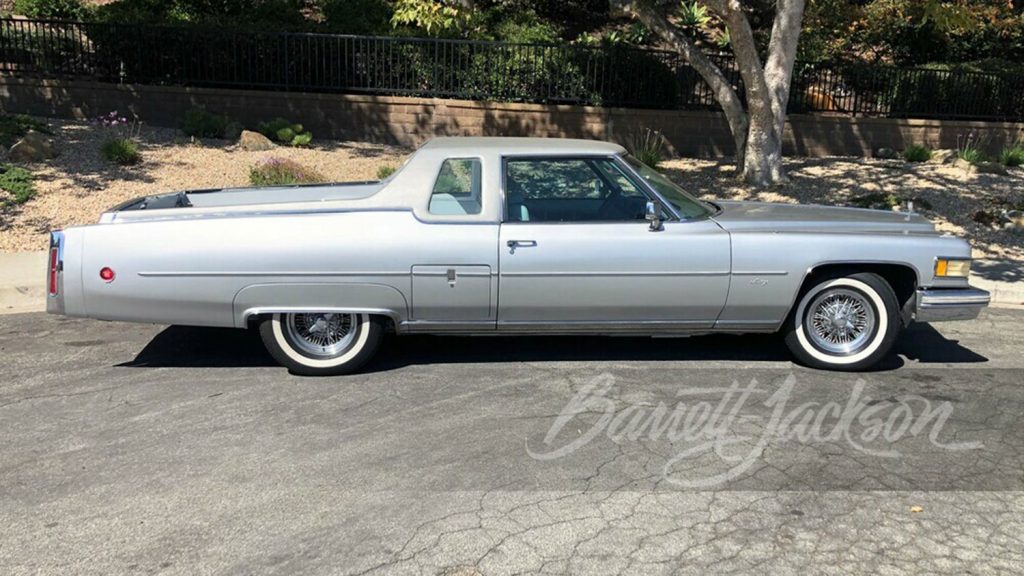 The Cadillac Mirage was a custom Caddy created by legendary car customizer Gene Winfield and the folks at Traditional Coach Works. From 1975 to 1976, Traditional Coach Works built around two hundred Mirages by cutting and widening the rear section of Cadillac Coupe de Villes, and grafting in a pickup truck bed.  While not necessarily endorsed by General Motors, the Mirage was sold exclusively at Cadillac dealers. 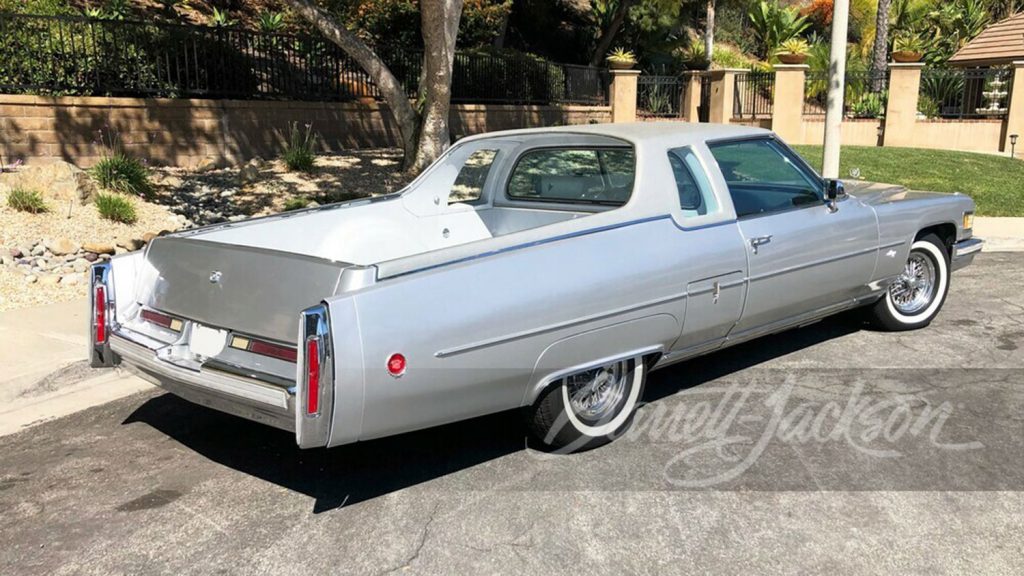 The Cadillac Mirage was powered by a monstrous 500 cubic-inch Caddy V8 that produced 200 horsepower and 400 pound-feet of torque. The Mirage was fully equipped, as one would expect from any Cadillac of the era, with power steering, power brakes, power windows, power locks, power seats, automatic climate control, and an automatic transmission. The bed could accommodate a full-size sheet of plywood. An additional storage compartment could be accessed by lifting up the bed floor. A handful of these even had a golf bag storage compartment with a side-access door. 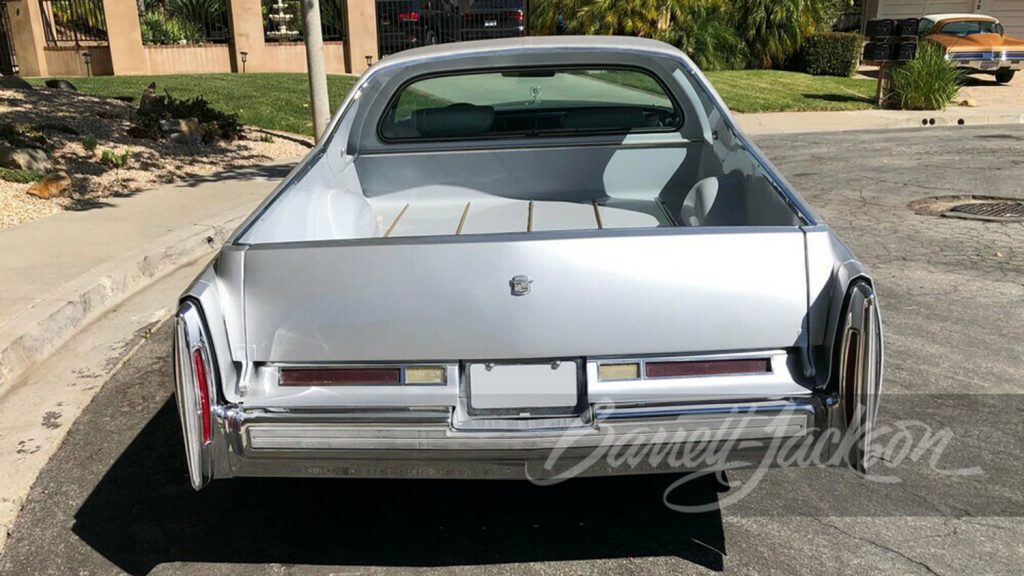 With all of the modifications, the Cadillac Mirage was almost double the price of a standard Coupe de Ville, but the buyers were not deterred. The Mirage was the vehicle of choice for those who wanted something truly different. The first Mirage was purchased by famed daredevil Evel Knievel. 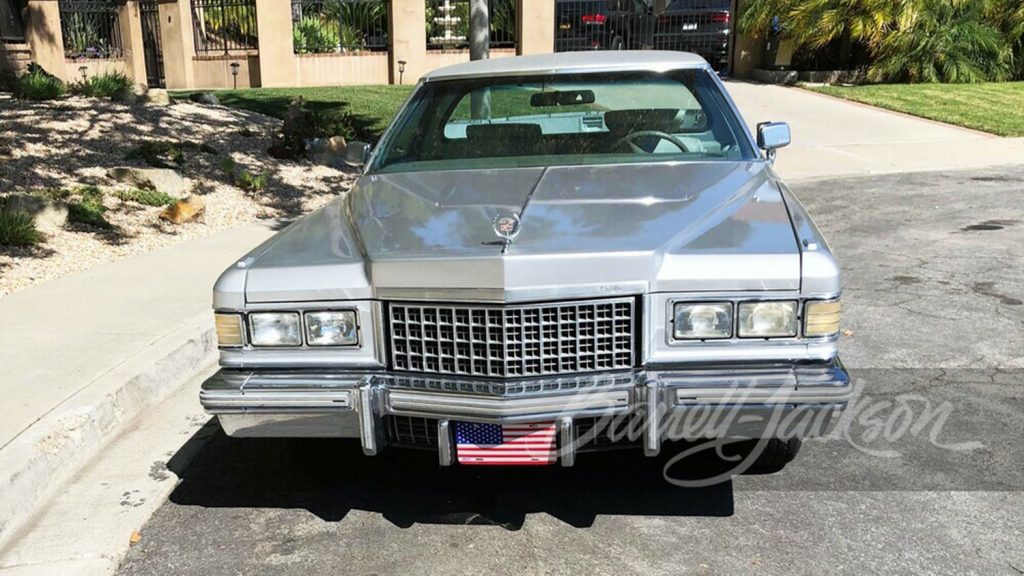 Our feature 1976 Cadillac Mirage was refinished in Georgian Silver Metallic in 2018. It wears an Elkgrain vinyl top. Chrome and stainless trim both appear to be well polished. The bed shows minimal sign of use. It has one of the rare passenger side golf-door storage compartments. The Mirage rolls on Tru-Spoke chrome wire wheels wrapped in white wall radials. 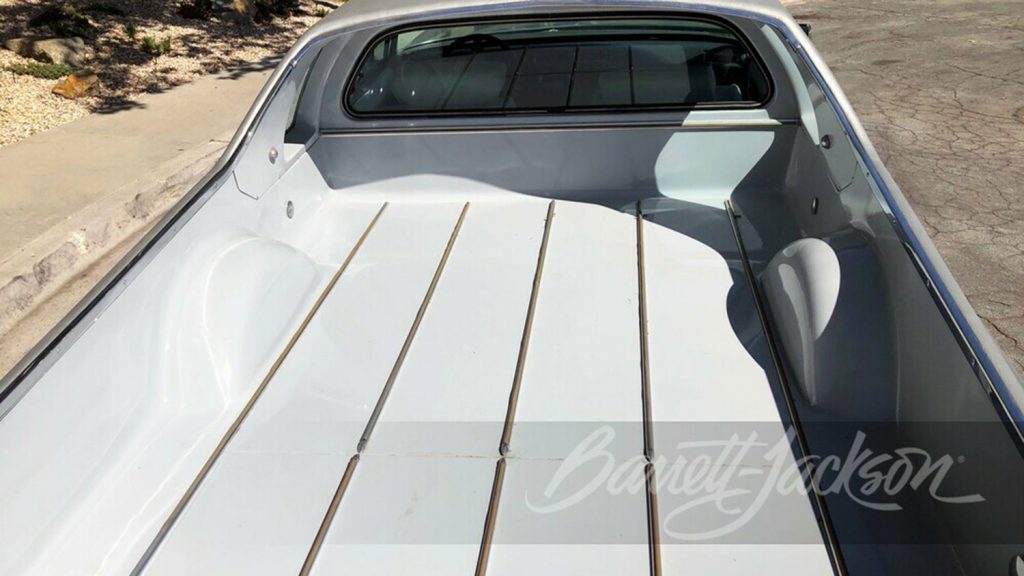 The gray leather interior shows significant wear on the driver’s side seat, and could likely stand to be re-dyed. The passenger side looks as if it has been used sparingly. It is well equipped with automatic climate control, power windows, power brakes, power seats, power door locks, tilt wheel, and cruise control. Some of the weatherstrip looks to be showing its age. 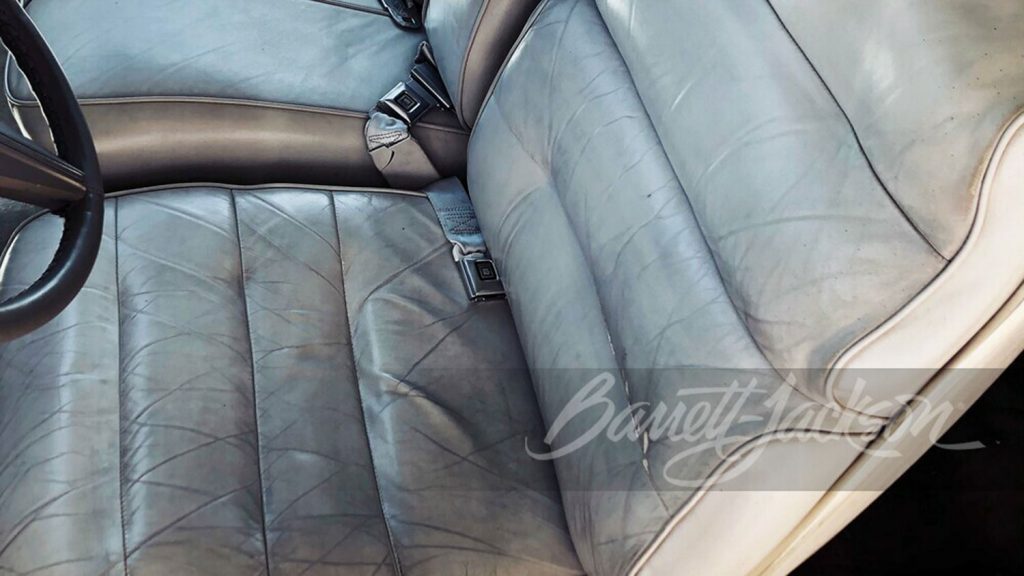 The Cadillac Mirage engine bay presents well and appears to be reasonably clean and correct. The 500 cube Caddy V8 is the confusing assemblage of wires and hoses it was new. 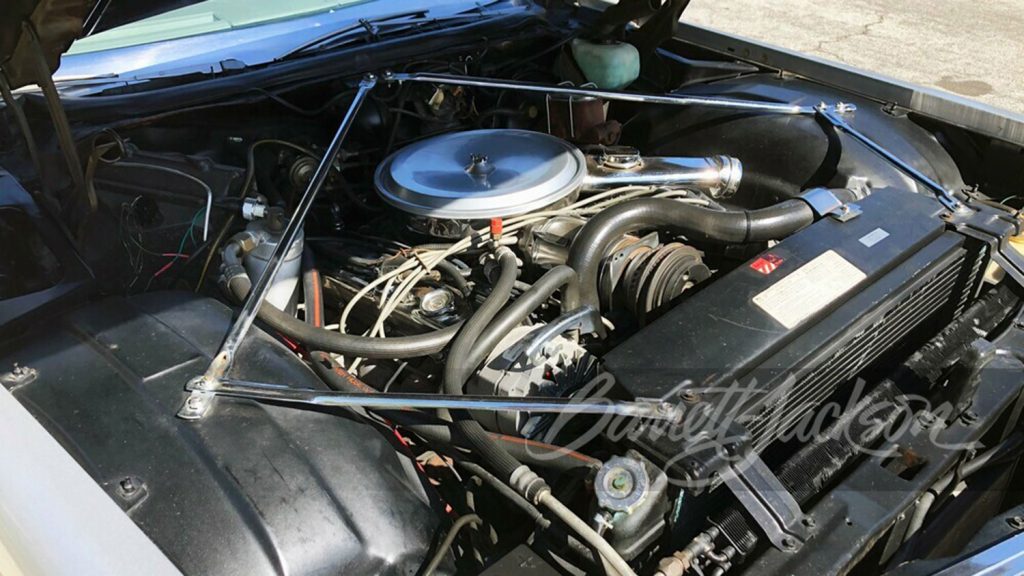 This Cadillac Mirage found a new owner at the Barrett-Jackson Auction in Scottsdale, Arizona last week, trading hands for $41,800 including buyer’s premium. 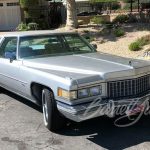 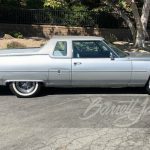 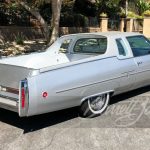 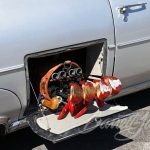 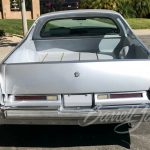 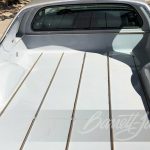 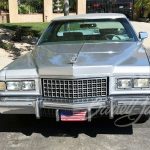 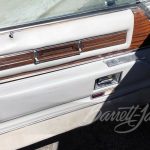 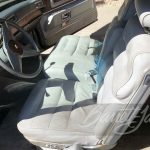 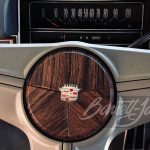 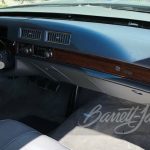 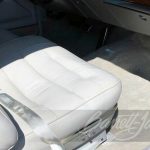 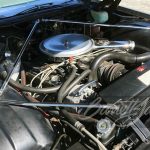