A Reddit user snapped a photograph of the new 2023 Oshkosh Defense Next Generation Delivery Vehicle (NGDV) mail truck this week, giving us an early look at the vehicle in the real world before it’s deployed by the United States Postal Service next year.

The USPS announced last February that Oshkosh Defense had been awarded the $3.1 billion federal contract to provide it with 50,000 to 165,000 mail trucks over a period of 10 years. Oshkosh was up against two other companies to win the contract, Workhorse and Karsan, however Workhorse eventually emerged as the company’s central rival in the bidding process.

When the USPS announced Oshkosh had received the contract, Workhorse attempted to sue the government agency, alleging there was bias in the selection process. Workhorse later dropped the suit amid internal controversies within the company driven by a short-seller report that accused it of fraud. 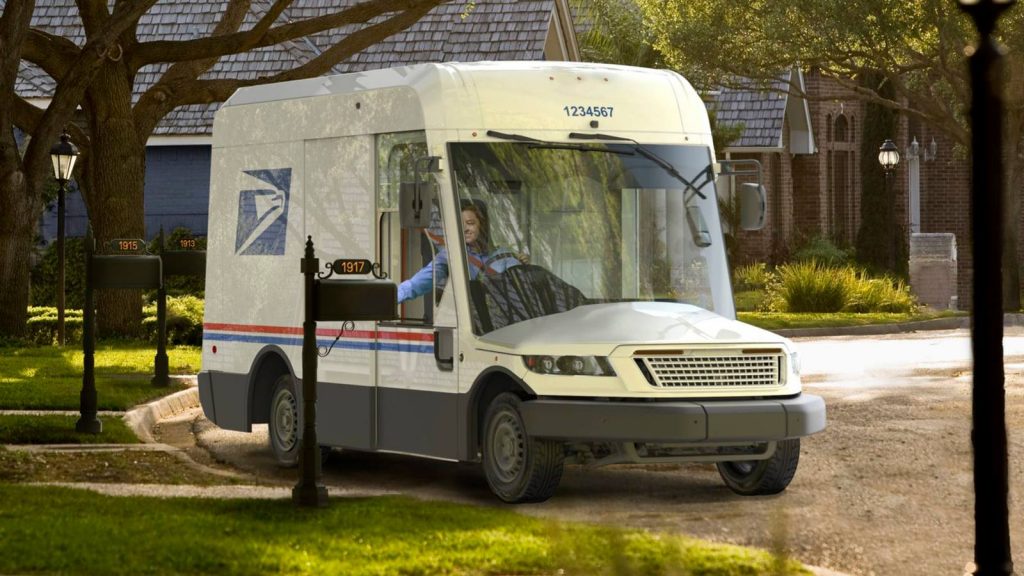 With Workhorse out of the picture, Oshkosh is now working to deliver the first examples of its NGDV mail truck to the USPS. The Reddit user that captured the above spy photo saw the vehicle, which is designed to accommodate both gasoline and battery-electric powertrains, being loaded into a truck in Saticoy, California. In addition to a more spacious cabin, larger cargo section and up-to-date powertrains, the Oshkosh NGDV will also offer other advantages, including air conditioning and heating, improved ergonomics, 360-degree exterior cameras, traction control, air bags and front and rear collision avoidance with automatic braking. 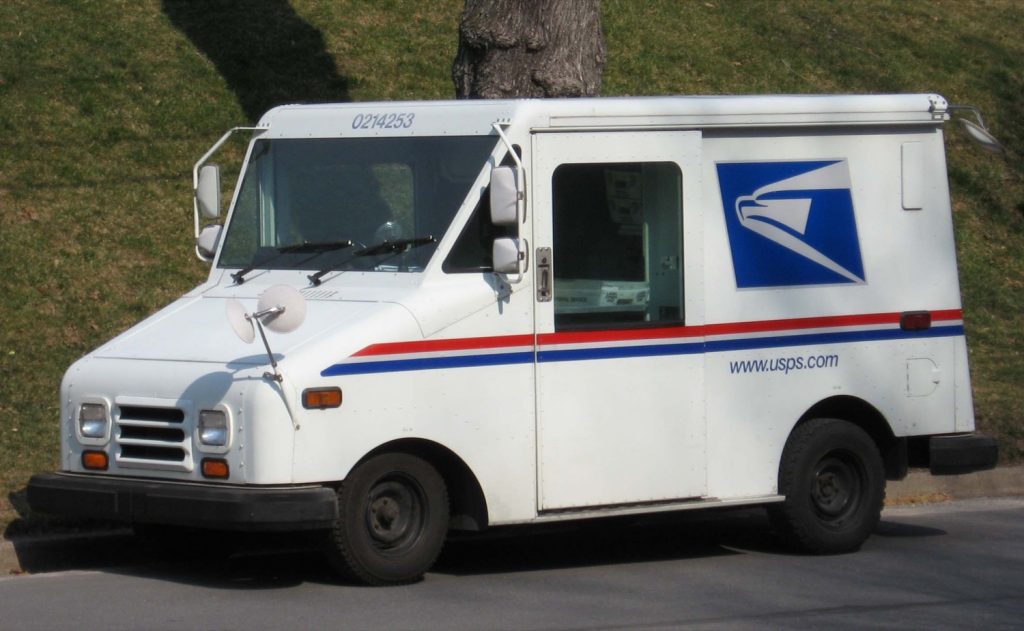 The Grumman Long Life Vehicle (LLV) that the NGDV will replace was based on General Motors hardware. These vehicles ride a modified version of the GMT330 platform, along with either a 2.5L Iron Duke I-4 gasoline engine or a GM 2.2L I-4. These vehicles also incorporated the front suspension and instrument cluster from the Chevy S-10. The USPS has a fleet of roughly 140,00 Grumman LLV vehicles, which will be slowly replaced by the NGDV over the coming years.

While GM did not attempt to bid for the USPS contract, the automaker’s GM Defense arm recently won a separate federal contract for the U.S. Army with its Chevy Colorado-based Infantry Squad Vehicle (ISV).