Speaking to Automotive News, GM Canada president Scott Bell said the fast turnaround on the Oshawa plant’s renovations meant GM had to make some sacrifices with the plant – resulting in the GMC Sierra nameplate being dropped from the facility’s roster.

“When you’re starting a plant and you want to go as fast as we’ve gone, you’ve kind of got to minimize the complexity within the plant and the [product] mix,” Bell told the publication.

The Oshawa facility was reopened and retooled in order to create more pickup truck production capacity for GM at a time when demand for full-size trucks is at an all-time high. When GM first announced it would be reopening the plant in November of 2020, the automaker said producing more pickups would help it fund its coming EV product onslaught.
“Pickups are GM’s largest and most important market segment in Canada and across the continent. They also help GM fund our transition to the electric, autonomous and highly connected future we see ahead,” the automaker said. 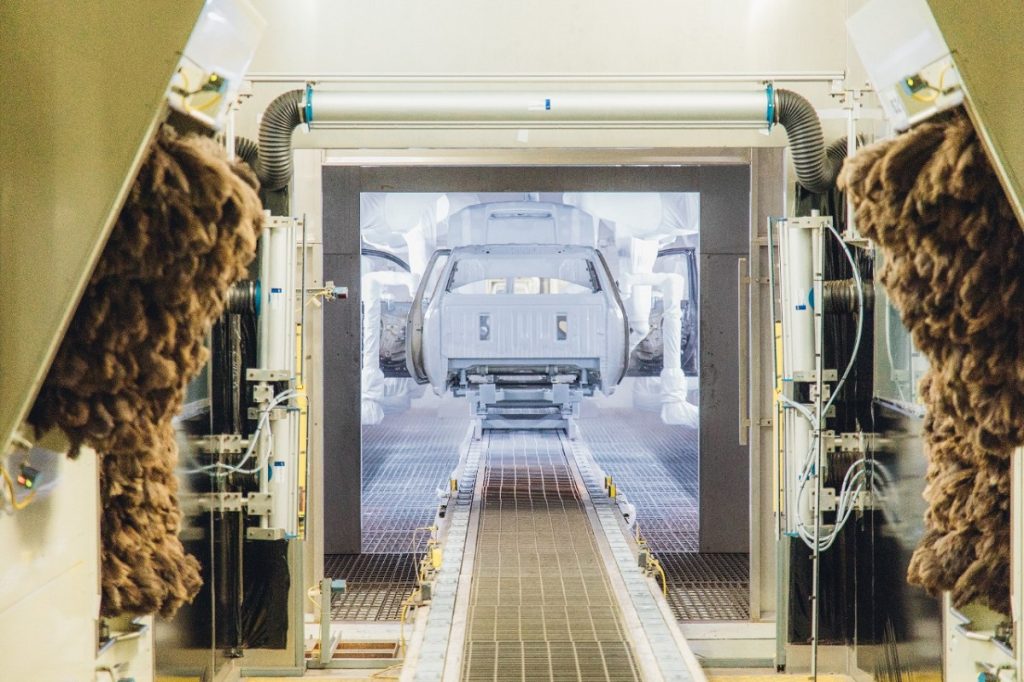 Once up and running at full capacity, the GM Oshawa Assembly plant will employ roughly 1,700 workers.