A reporter for a small local news network in Charleston, West Virginia, has gone viral after she was suddenly hit by a Chevy Avalanche while on live television. 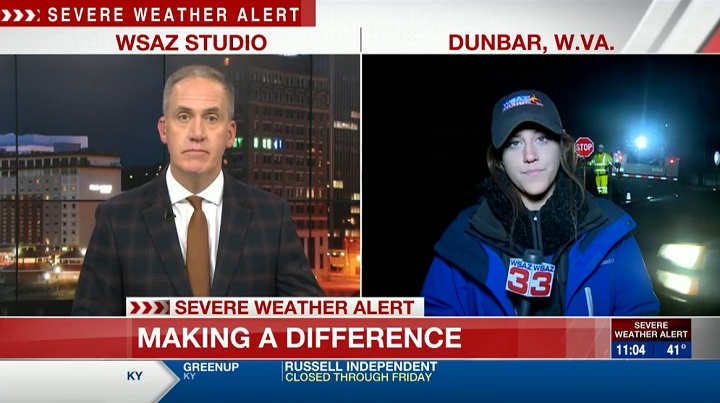 The reporter, Tori Yorgey, was standing near a road in Dunbar, W. VA, reporting live on a water main break for local outlet WSAZ when she was hit by a West Virginia American Water worker driving a Chevy Avalanche. Yorgey briefly fell out of frame after being hit by the pickup truck, but quickly assured her colleagues back at the studio that she was uninjured.

The woman that was driving the Chevy Avalanche asked Yorgey if she was alright, with the reporter telling her this actually isn’t the first time she’s been clipped by a car. 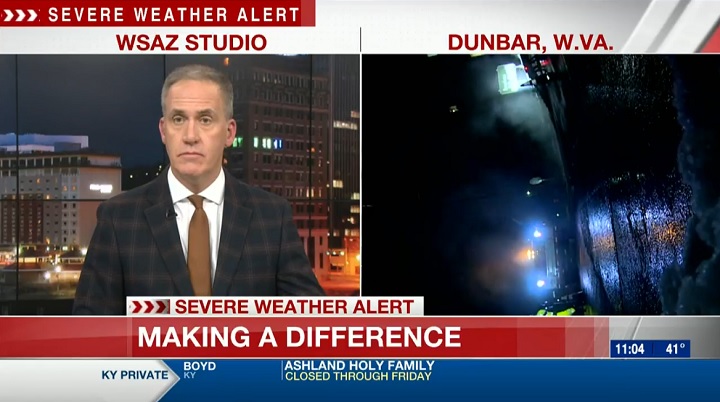 While Yorgey remained on live television, her boss took her to the hospital afterward to ensure she was alright.

“My boss took me to the hospital, and I did get checked out,” the reporter told WSAZ. “Everything is OK. I am good, little bit sore but nothing major and no broken bones!”

The clip of Yorgey being hit was widely circulated online this week, with many viewers praising the reporter’s level-headed attitude, tenacity and professionalism.

Check out the clip of Yorgey being hit in the video embedded below.