First introduced in 1970, the GMC Jimmy nameplate was offered as GMC’s version of the iconic K5 Chevy Blazer, with production lasting until 1991 when the Jimmy was replaced by the GMC Yukon. Now, however, one custom vehicle builder is preparing to offer a new, modern-day GMC Jimmy.

That custom builder is Flat Out Autos, based out of Jonesboro, Arkansas. Flat Out has already produced some pretty impressive builds, including a modernized K5 Blazer for SEMA, as well as 1967 Chevy Corvette restomod, custom Chevy C10 pickups, and several others. 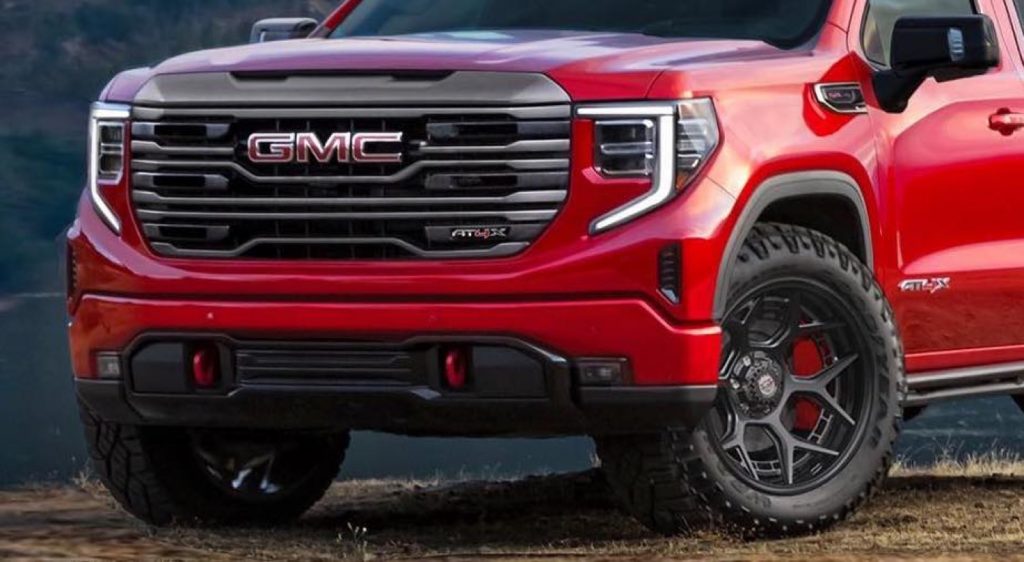 Flat Out Auto’s next build, however, looks to be a modern two-door GMC Jimmy with a removable roof. Flat Out posted a rendering of the concept on social media, and it definitely looks pretty good.

According to comments, it’s possible Flat Out Autos will also offer versions of the modern GMC Jimmy with an extended wheelbase, and maybe even a four-door body style. However, the main offering will be a single-cab platform. Under the hood, the shop will offer an HD Duramax powertrain as well. 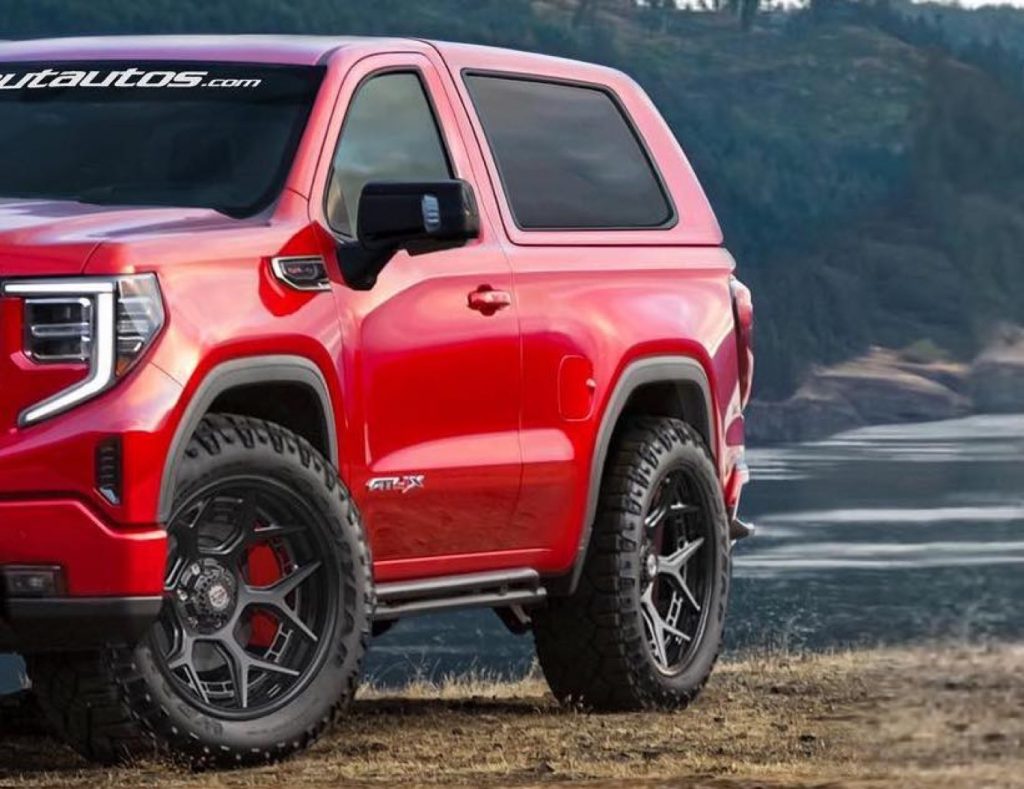 Indeed, this is likely very exciting news for those K5 Chevy Blazer fans that were disappointed by the Blazer’s reintroduction as a unibody crossover. By contrast, this custom modern GMC Jimmy incorporates a short body length and tall-riding stance, but is likely based on the same T1 platform as GM’s full-size trucks and SUVs. The front end is familiar as well, draped in the same fascia and styling bits as the refreshed 2022 GMC Sierra AT4X. In fact, the rendering even shows an AT4X badge located in the lower driver’s side corner of the grille and in the doors.

Indeed, this thing looks ready for a stint off-road, and includes red tow hooks, chunky tires, and other rough-stuff cues.

At this point, pricing information is not available, but given the highly custom nature of the work, we’re going to guess it won’t come cheap. Still, for those GMC Jimmy fans out there craving a modern take on the nameplate, this is looking promising.