The funding will go towards developing and bringing to scale 1Password’s “human-centric security solutions,” designed to protect customer data in both their work and personal lives.

“Our mission has always been to ease the tension between security and convenience, and the opportunity to deliver on this has never been bigger for 1Password,” said 1Password CEO, Jeff Shiner. “We create products and solutions that improve upon and easily layer into a company’s existing security infrastructure, nurturing better habits for employees while strengthening a company’s security posture from within.” 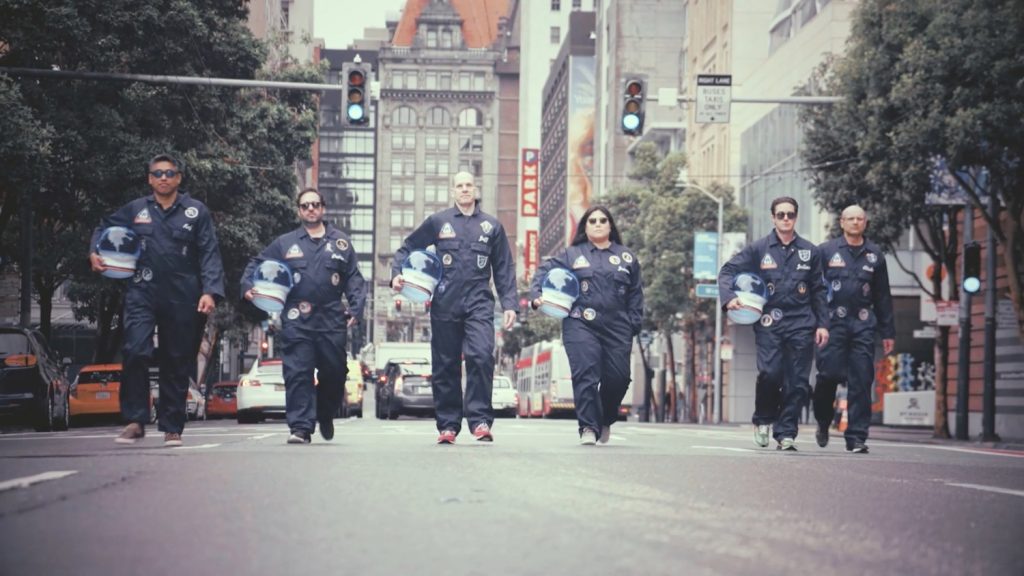 Over the course of the last two years, 1Password has grown its B2B business by 70 percent year over year, as well as increased its business customer base to over 100,000 companies, including Snowflake, PGA, Datadog, Intercom, and Wealthsimple. 1Password has also grown its team to include 570 employees, a 300-percent increase, and launched a variety of new products.