Previously, Lexus incorporated a brand logo with an L-shaped design surrounded by an oval. In its stead, Lexus will include large lettering across the trunk or rear hatch of the vehicle spelling out “LEXUS.” 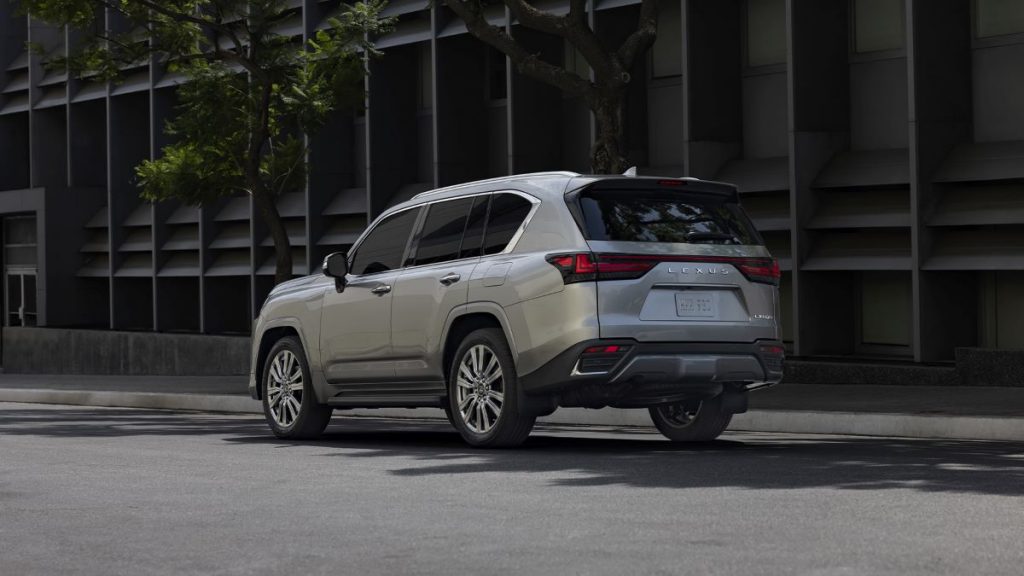 The move towards block lettering in vehicle branding will help with regard to brand recognition. While it could be argued that small logos are more elegant and aesthetically pleasing, spelling out the automaker’s name in large script across the rear end of a vehicle is without a doubt far more recognizable.

Meanwhile, it looks as though General Motors is moving away from including brand lettering on its vehicles, at least with regard to some of its models. For example, with the introduction of the 2019 Buick Envision, the crossover no longer incorporated the Buick brand plate along the lower driver’s side of the tailgate, instead opting for a cleaner look with the model nameplate in the lower passenger’s side, as well as the Tri-Shield logo along the rear hatch handle. 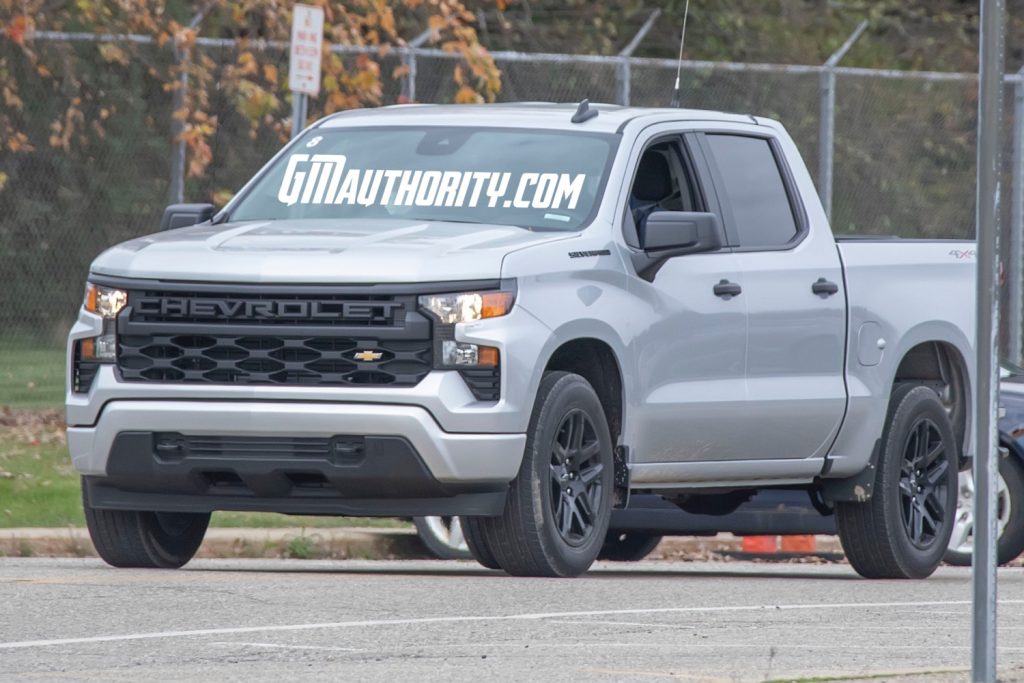 There are, of course, some exceptions. One of the most obvious would be the revised fascia of the refreshed 2022 Chevy Silverado 1500, which incorporates a broad “CHEVROLET” script across the grille on certain trim levels. Then there is Cadillac, which incorporates the Cadillac logo in small, cursive script, which, in addition to the classic Caddy crest, could also be considered a logo of sorts. 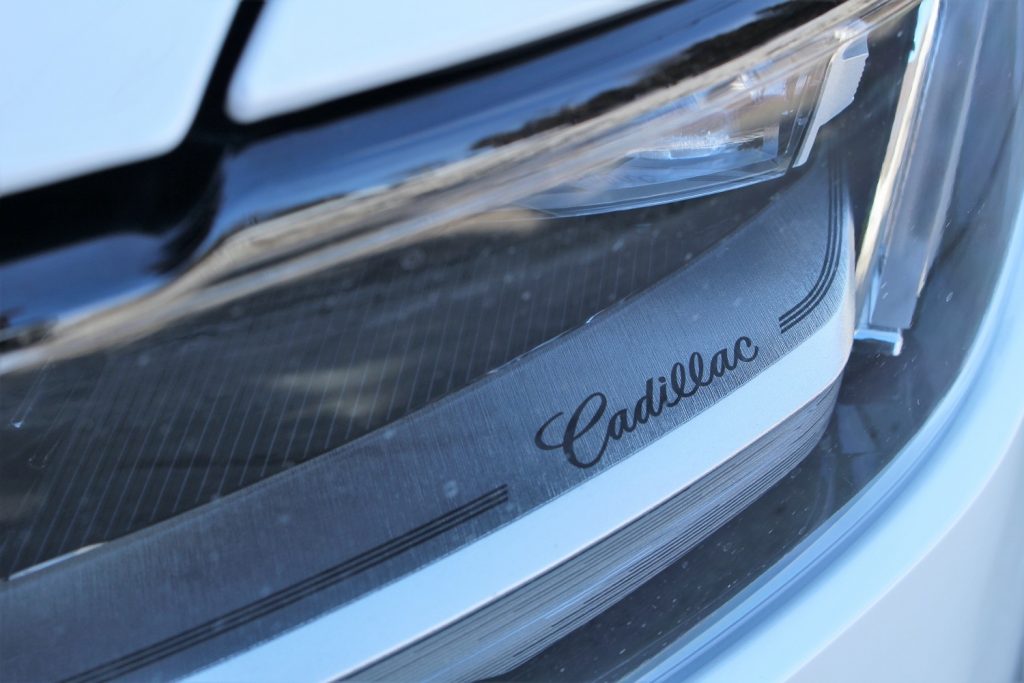 The question is – which do you prefer? Let us know your thoughts by voting in the poll below, and make sure to subscribe to GM Authority for more General Motors branding news, General Motors competition news, and around-the-clock GM news coverage.