EV startup Indigo Technologies has introduced two new electric vehicles at the Consumer Electronics Show (CES) in Las Vegas. Dubbed Indigo Flow and Flow Plus, the new EVs are intended for rideshare and delivery purposes, and incorporate a new type of robotic wheel. 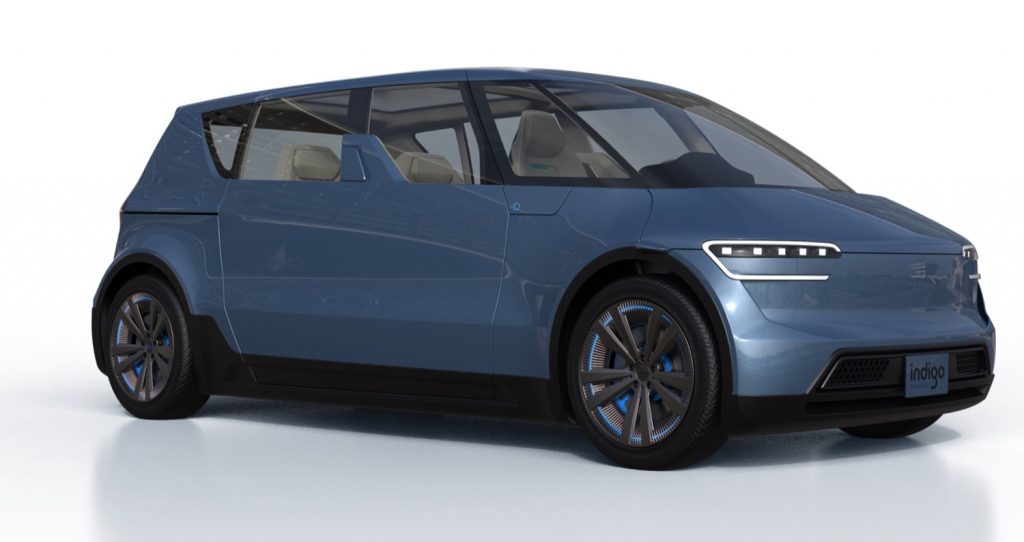 Indigo claims that the Flow and Flow Plus “ride significantly smoother, are more spacious and operate at lower cost than any other vehicles in their class” thanks to new robotic wheels. These wheels directly integrate with the drive motor, thus providing a low, flat floor space, thus enhancing cargo room. Additionally, the vehicles incorporate active suspension components in each wheel for a smoother, more comfortable ride.

As for the specs, the new Indigo electric vehicles are equipped with a 40 kWh battery, which will provide more than 250 miles between plugs.

Indigo has also announced that former Audi Head of Innovation Product Management, Volker Kaese, has signed on as Indigo’s new Chief Technology Officer, while former design leader at Lucid and Porsche, Eric Obers, has also joined the Indigo team. Hugh Robinson, who previously served at Porsche and General Motors, has signed on as design lead. 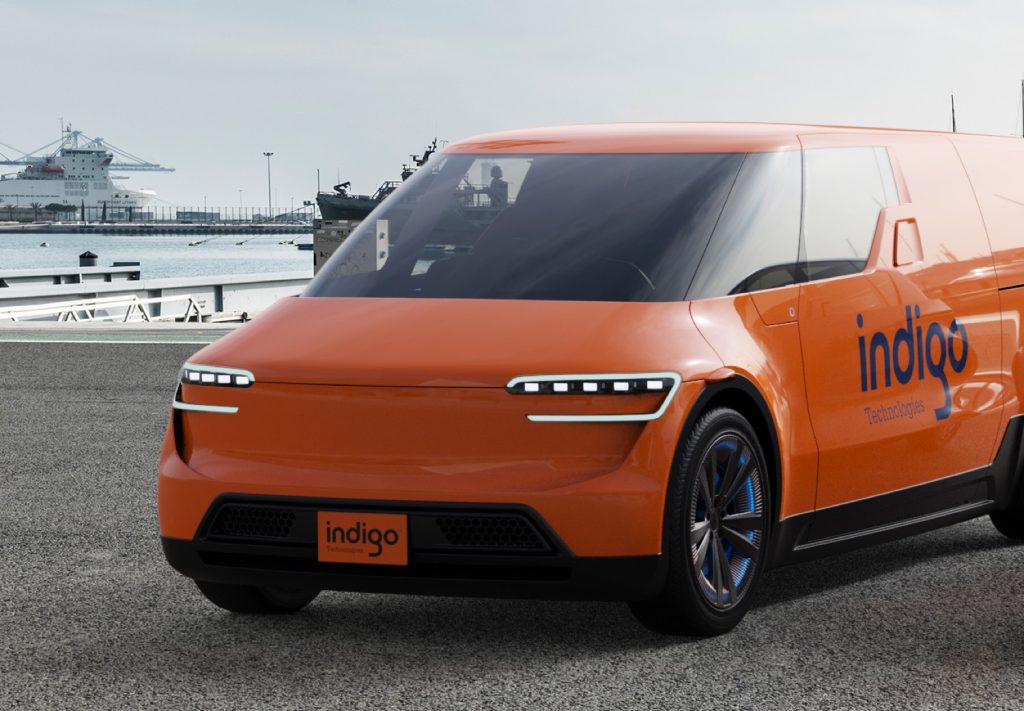