Chris Wells from DDX Automotive likes the Chevy Corvette ZR1 – a lot. So much so, in fact, he bought several for his collection, as featured here in the following video. 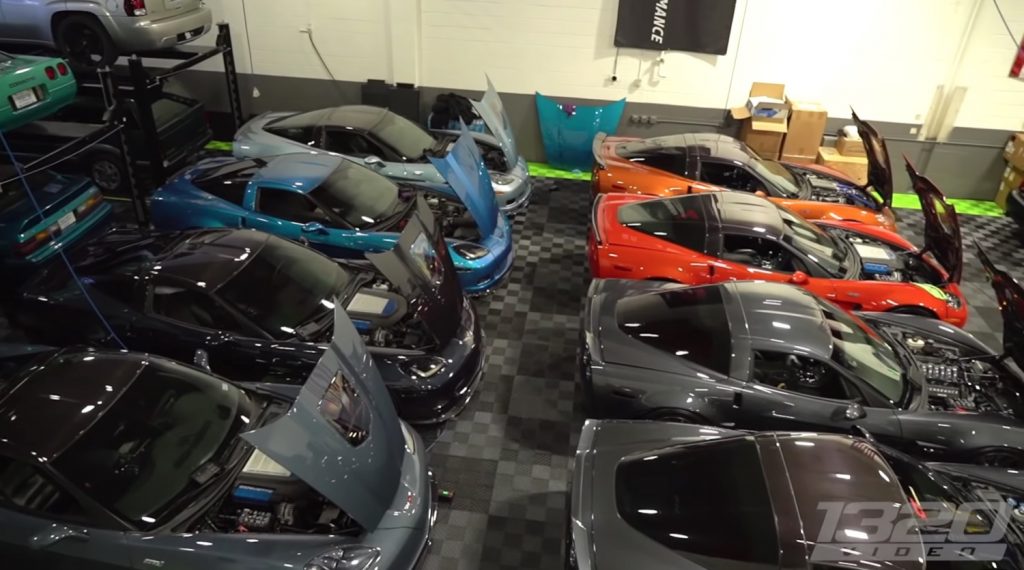 Coming to us from the folks at 1320 Video, this feature takes a walk around the 6,000-square-foot DDX Automotive shop in Detroit, Michigan. Right from the get-go, it’s obvious that Wells is a fan of the Chevy Corvette ZR1 – in fact, there’s a row of ZR1 supercharger lids hanging on the wall right at the entrance.

Although Wells can appreciate all the generations, he prefers the C6-gen Corvette ZR1, as that was the generation that he first built into a record-holding 1,000-horsepower monster. Wells found his first Chevy Corvette ZR1, a 2010 model, in Florida. After picking it up in Daytona Beach, he and his oldest son drove it back to Michigan, after which is was modified to run 230 mph in the standing mile. 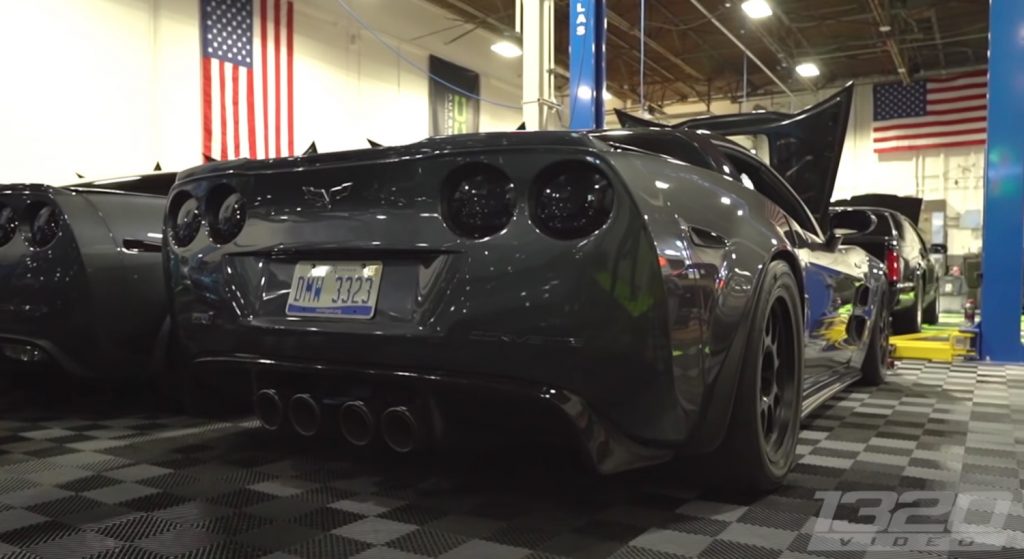 Wells was hooked. After some research, he found that some Corvette ZR1 models were quite rare, as based on the exterior paint color. With that, he went about collecting the more limited examples he could find.

The rarest example in his collection is covered in Carlyle Blue paint, making it one of just 11 produced. There’s also an example in Atomic Orange, one of 35 produced. Other GM vehicles in Wells’ collection include a 1,000-horsepower 2009 Cadillac CTS-V “family sedan,” with the six-speed manual, as well as a GMC Typhoon and two examples of the Chevy Trailblazer SS, both of which are set up for massive performance. One day, he hopes to add a 1991 GMC Syclone to the mix. 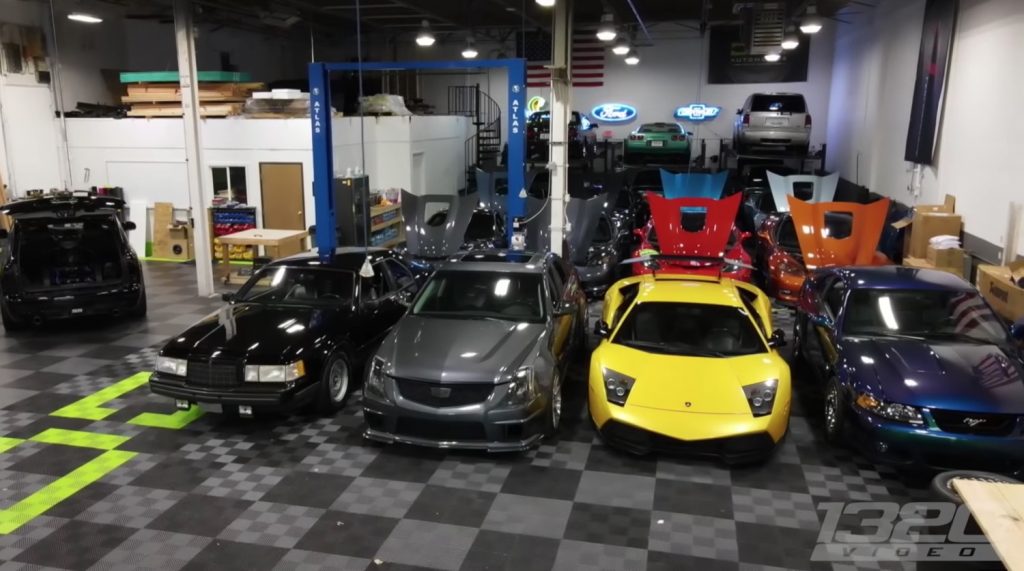 Hit play to see the collection for yourself, as well as hear the rumble that some of these cars bring to the party: