General Motors introduced the GMC MultiPro tailgate with the 2019 GMC Sierra, offering customers a variety of configurations capable of providing added functionality and usability over a traditional tailgate. Unfortunately, the MultiPro tailgate can be damaged if dropped onto a ball hitch. That said, there’s a way to avoid this damage by disabling the inner tailgate function. 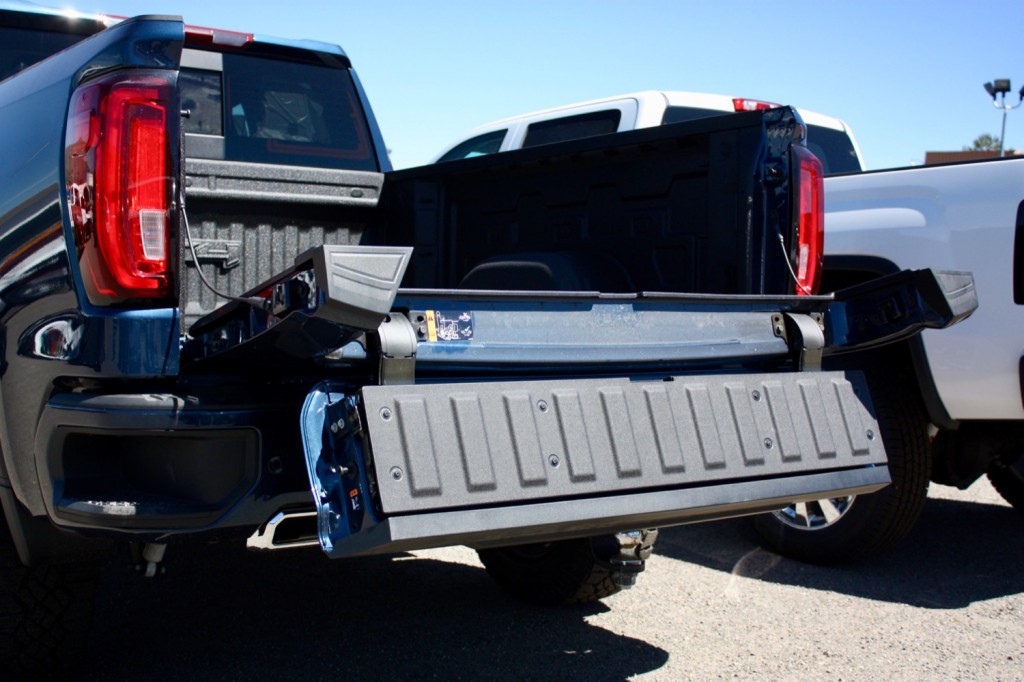 Before we launch into this, let’s first revisit why it matters. The MultiPro tailgate on the GMC Sierra includes an inner gate that will fold down independently of the primary gate, enabling configurations like an inner gate work surface, full-width step up into the bed, and inner gate load stop. However, if both the inner gate and primary gate are dropped on top of a ball hitch, the inner gate could be damaged. 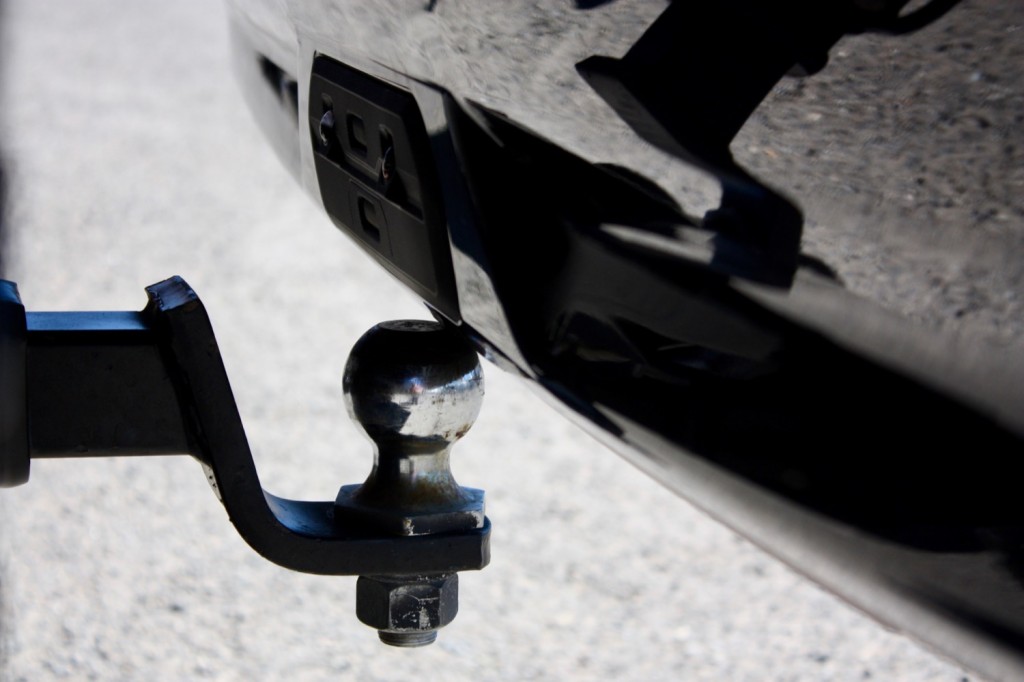 As such, GM TechLink has outlined a way to disable the inner tailgate from dropping, thus preventing inadvertently damaging it. 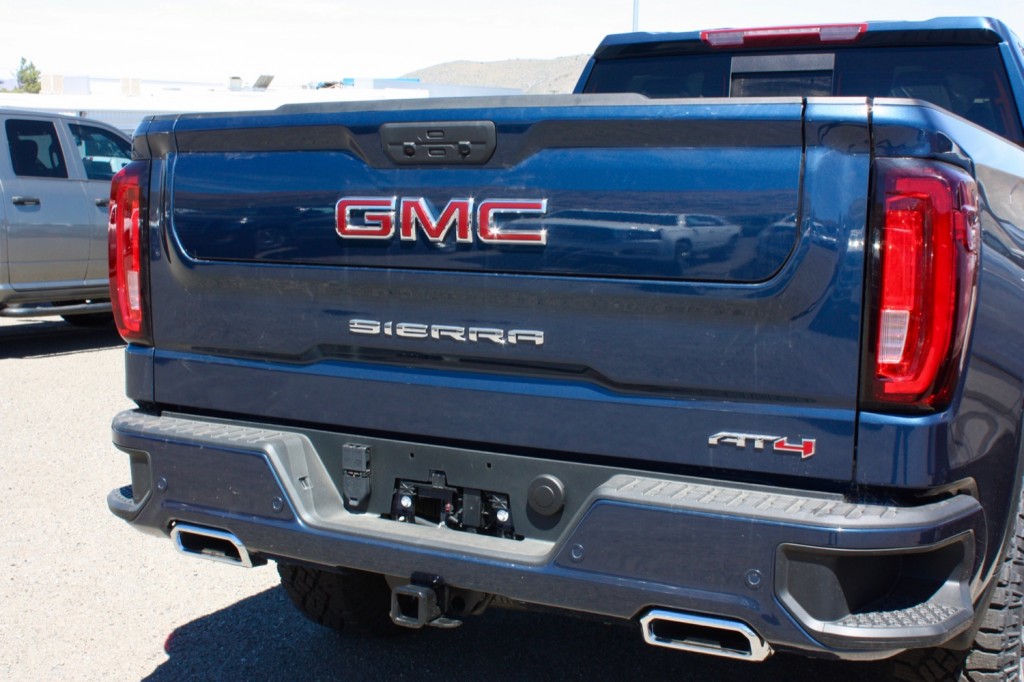 To reactivate the inner tailgate on the GMC Sierra, once again press and hold the upper tailgate button for three seconds. The taillights will once again flash, indicating that the inner gate functionality has been restored.

It should also be noted that this trick also works with the Multi-Flex tailgate on the Chevy Silverado. 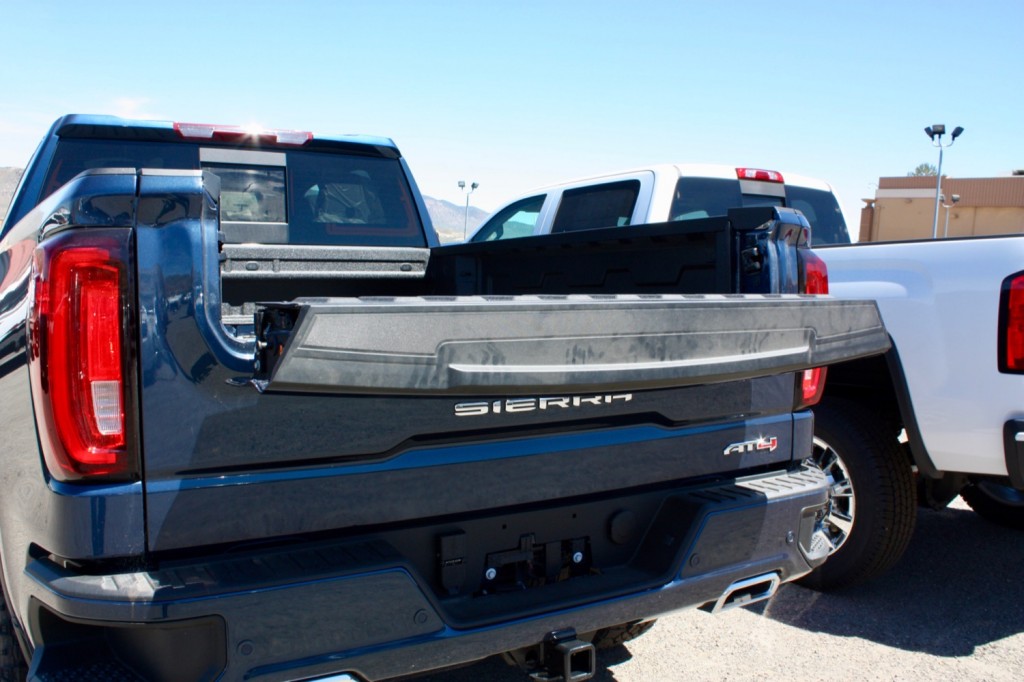 Additionally, tailgatefix.com has developed a product that also prevents the inner gate from dropping when a ball hitch is attached. As GM Authority covered previously, customers are offered a manual override switch and an auto-engage override switch.