The Honda Civic, Ford Bronco and Ford Maverick have received a 2022 North American Car of the Year Award in their respective vehicle categories.

The Honda Civic was announced as the 2022 North American Car of the Year during a press conference held in Detroit this week, while the Ford Bronco took home the Utility of the Year distinction and the Ford Maverick secured Truck of the Year.

The GMC Hummer EV Pickup and Cadillac CT5-V Blackwing were eligible for the North American Car of the Year awards this year, however both failed to make the shortlist after being dropped from the list of nominees back in November. 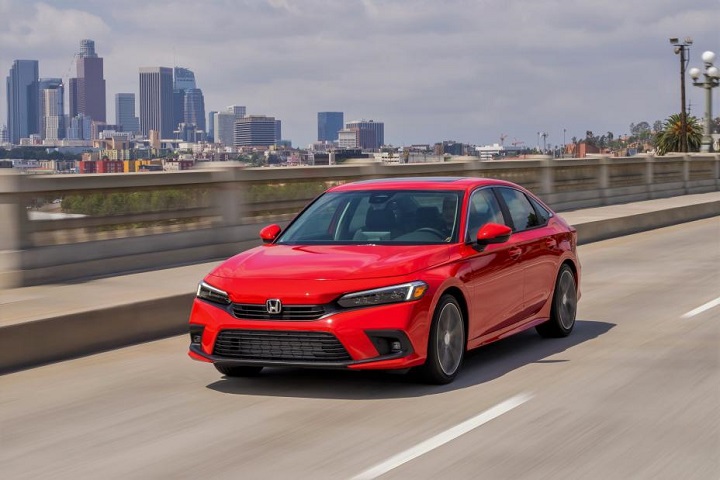 Jurors picked the newly updated 2022 Honda Civic as their pick for Car of the Year due to the vehicle’s mass-market appeal, fuel efficiency, fun-to-drive nature and dependability.

“If carmakers were limited to building just one car model the Honda Civic should be that model,” said juror Jack Nerad. “It combines just about every positive attribute you can think of — low-cost, high fuel efficiency, utility, comfort, dependability, and fun to drive among them.”

The Ford Bronco, meanwhile, captured the judges’ attention thanks to its go-anywhere capability and the fact that it stayed true to the beloved Bronco nameplate.

“Instead of giving the public a lukewarm placeholder with a nostalgic logo, Ford has pulled out the stops to create a very credible competitor to that other four-letter off-road brand,” Nerad said of the Ford off-roader.

Finally, the Ford Maverick impressed judges with its value-for-money – an important trait that many automakers seem to have forgotten with their latest offerings.

“The Maverick’s efficient packaging delivers an urban-friendly, highly functional truck with an impressive list of standard equipment, even in base trim,” said juror Karl Brauer. “But the Maverick’s most impressive standard feature is value — an increasingly rare trait in modern vehicles.”