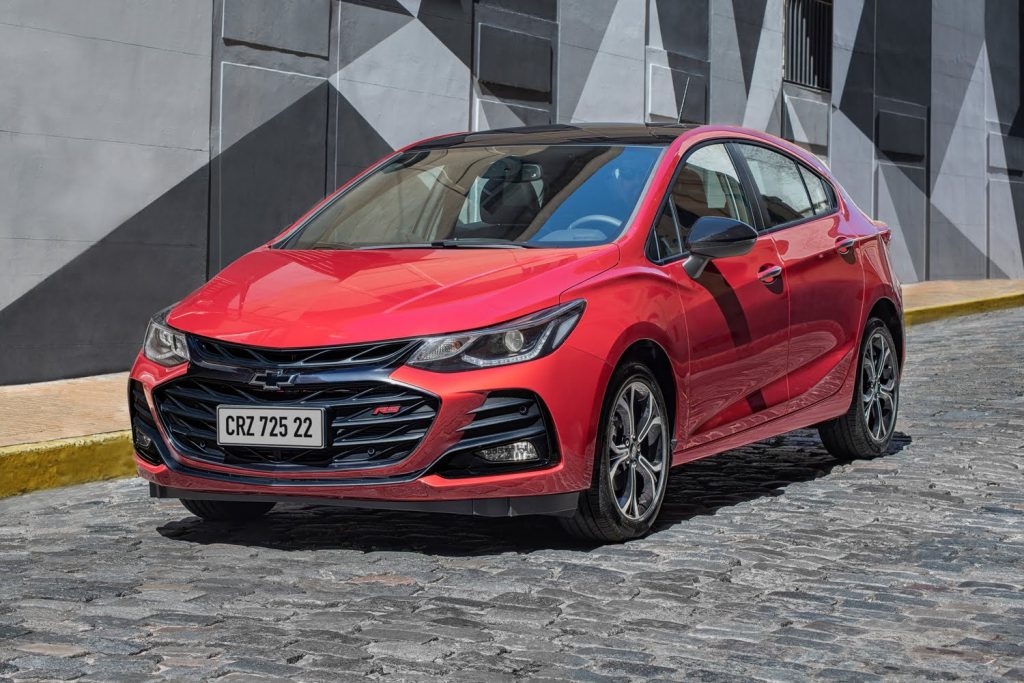 The new 2022 Chevy Cruze RS introduces Chevrolet’s popular sporty trim for the first time as a standalone trim level on the compact vehicle, which is currently built and marketed exclusively in South America. The RS variant, offered only on the hatchback body style also known in Brazil as the Cruze Sport6, accentuates the sporty character of the model with a more daring design and a powertrain calibration that improves performance. 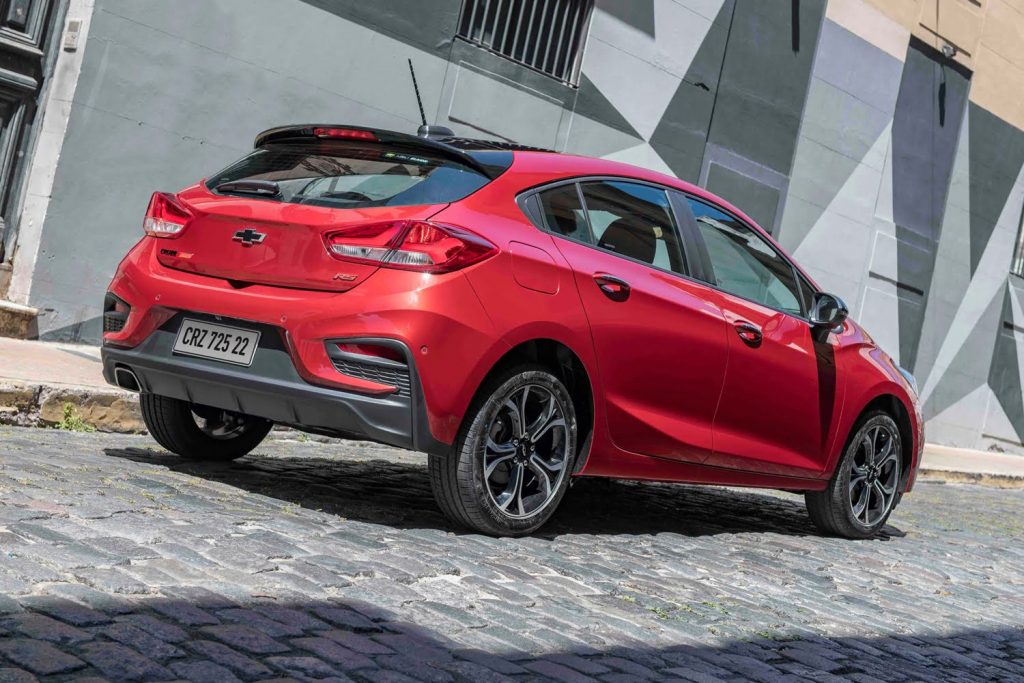 “The current generation of the Cruze Sport6 was already born in Brazil with elements of the North American RS configuration, such as the sport bumpers, the horizontal auxiliary lights and the race-car inspired exhaust outlet,” said Design Manager of GM South America, Alexandre Ameri, in a statement. “Now, these extra finishing details definitely entitle the vehicle to receive the RS badge,” he added. 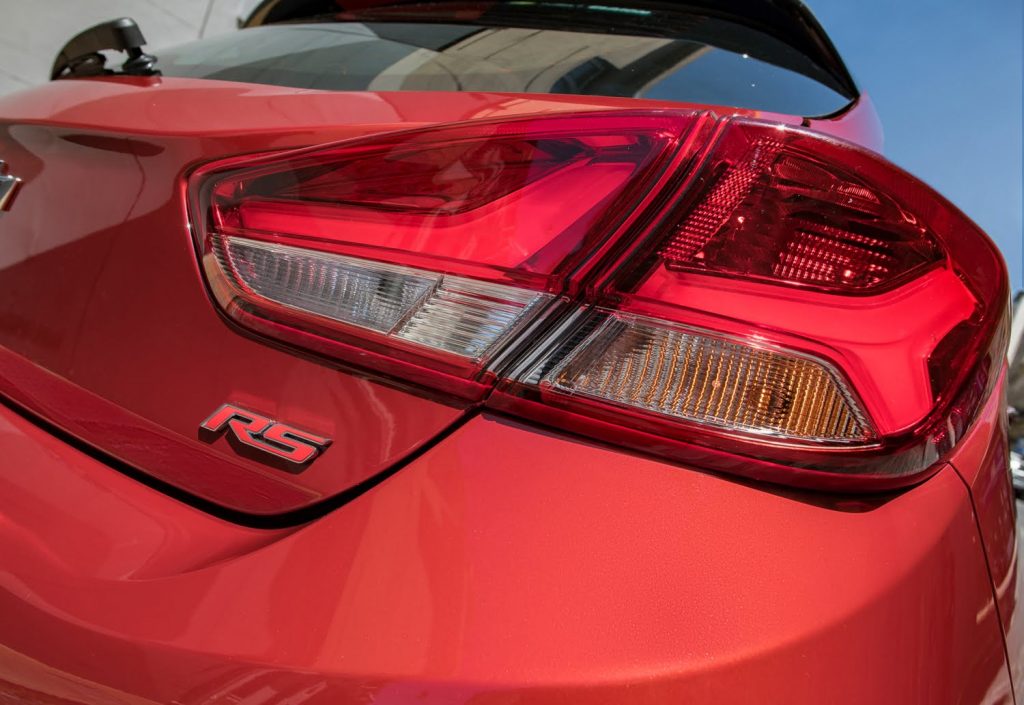 Aesthetically, the new 2022 Chevy Cruze RS for the South American market stands out for introducing a two-tone appearance on the model, which includes the roof and mirrors in contrasting metallic black. In addition, it boasts a more imposing grille with darkened chrome accenting, as well as more aerodynamic bumpers and moldings than convey a stronger personality to the hatchback variant’s design. 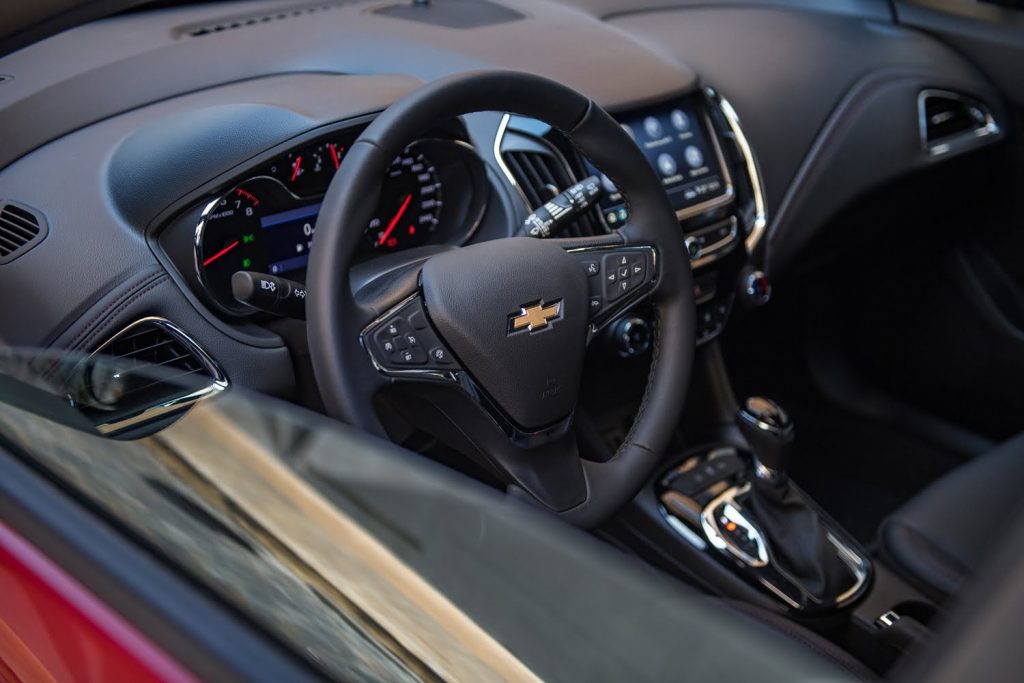 For its part, the 2022 Chevy Cruze RS’ powertrain includes the familiar turbocharged 1.4L LE2 I-4 engine with 153 horsepower and 177 pound-feet of torque, mated exclusively to a six-speed automatic transmission. The engine has a new specific calibration for the RS version that improves throttle responsiveness, which enhances its dynamic performance in conjunction with the hatchback’s improved suspension and steering tuning. 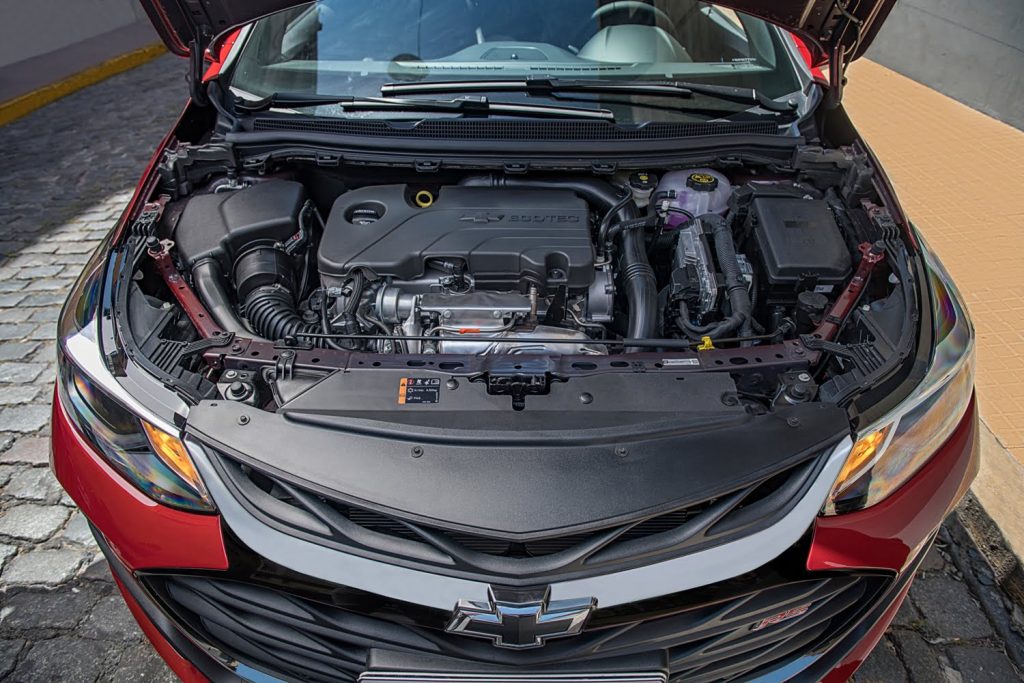 The 2022 Chevy Cruze RS is now available for sale in Brazil and Argentina, the model’s two largest markets today. The sporty variant seeks to boost the second-generation Cruze’s competitiveness and make it more appealing in the final part of its production cycle, following the design-focused formula that Chevrolet established with the RS version globally. The Cruze RS is positioned between the LTZ and Premier trim levels. 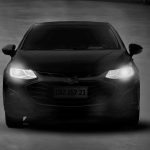 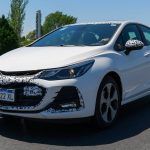 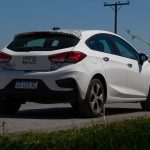 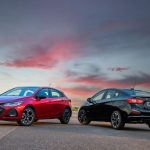 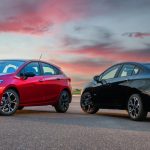 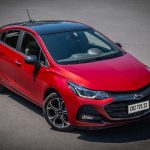 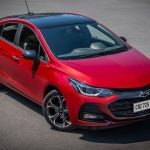 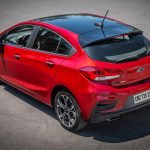 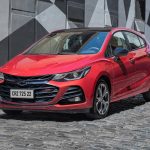 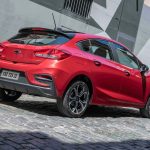 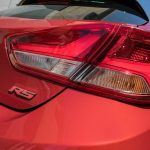 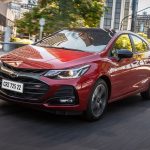 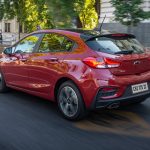 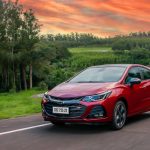 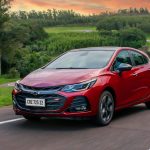 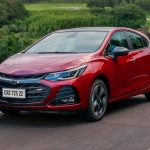 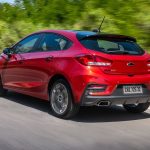 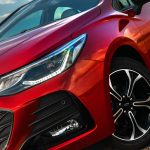 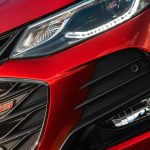 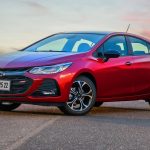 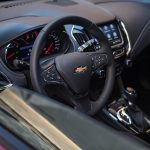 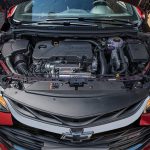