New and prospective Chevy Corvette C8 customers will be happy to hear that General Motors has launched a new Corvette order tracking program. 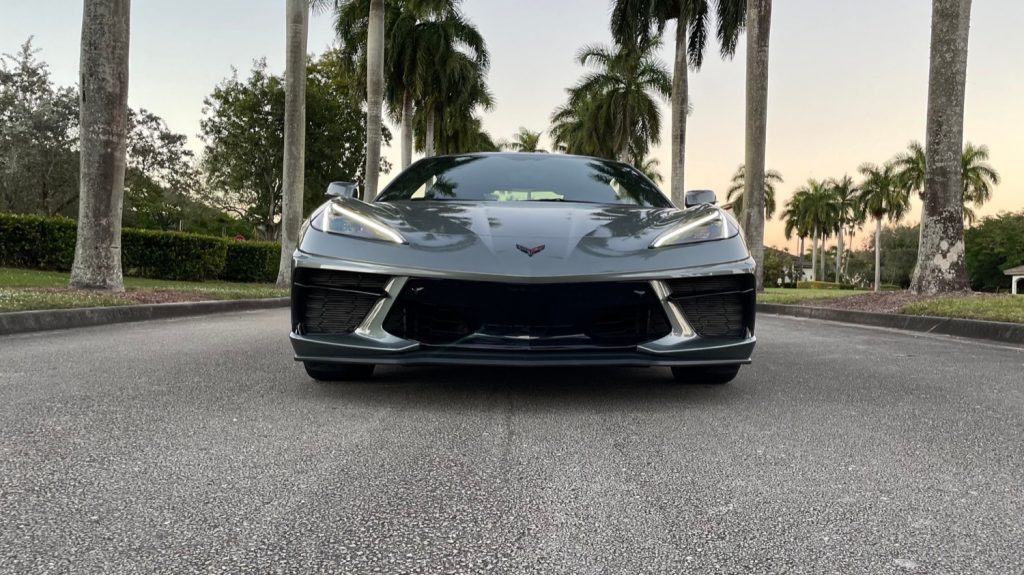 GM Authority has learned that the new Corvette order tracking program officially launched on December 6th, 2021. As of December 17th, 146 emails have been sent through the new tracker, with an additional 512 customers enrolled since then through the end of December. The tracker currently only applies to the C8 Corvette Stingray, but will also apply to all new Corvette models, including the new C8 Corvette Z06, as soon as production of those models begins.

The tracker involves a highly personalized, six-touch email cadence that leads customers through several stages of the production and delivery process, providing the customer with additional information as they eagerly away the delivery of their new sports car. The personalized emails include both customer and dealer information, as well as a breakdown of the C8 Corvette’s exterior color, body style, trim level, and more. 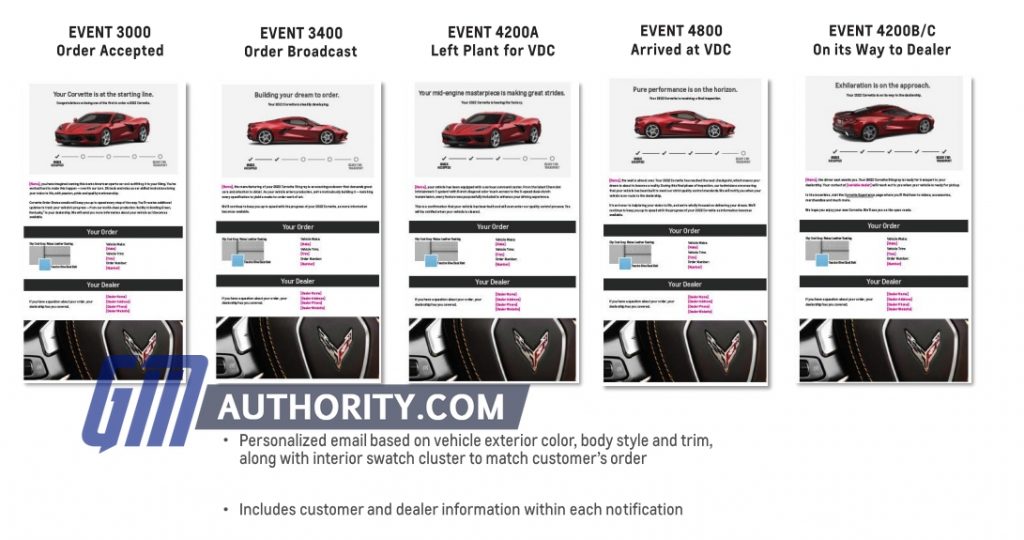 As GM Authority covered previously, GM’s vehicle tracking has been a major problem. Rather than providing instant, up-to-date information on customer orders, the GM tracking system has been somewhat vague and cumbersome, leading to frustration among customers.

Now, however, with a long list of buyers anxiously awaiting the arrival of their new C8, this new Corvette order tracking program could provide the sort of clarity desired. 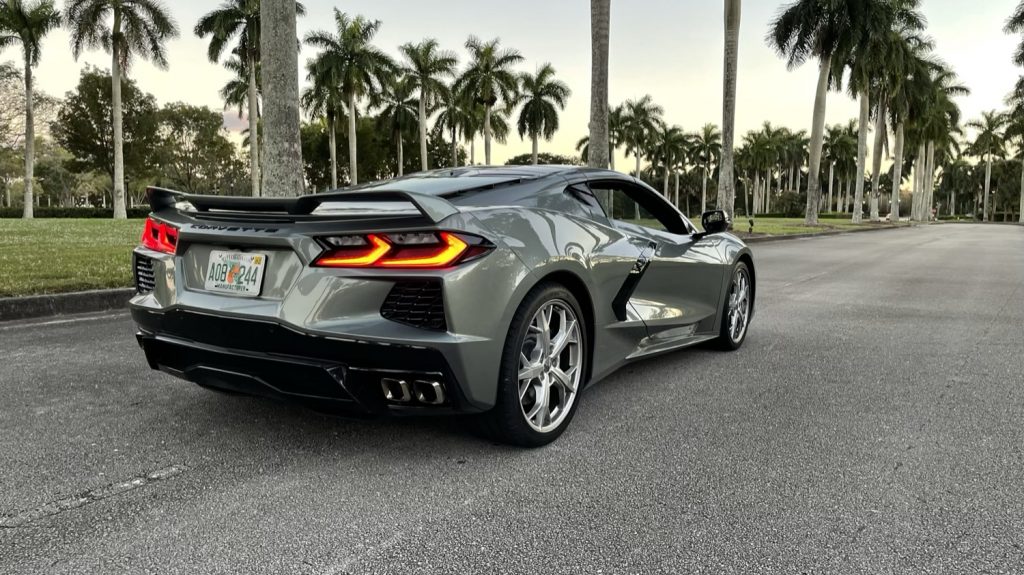 According to GM Authority sources, the new Corvette order tracking system is being treated as a pilot program which may be expanded to other vehicle lines, assuming it receives a positive response from customers.

The new Corvette order tracking program will also be particularly helpful in the current operating environment, wherein orders take a long time to build and inventory is sparse. As such, the automotive industry is switching to an order-heavy model, rather than an inventory purchase model. 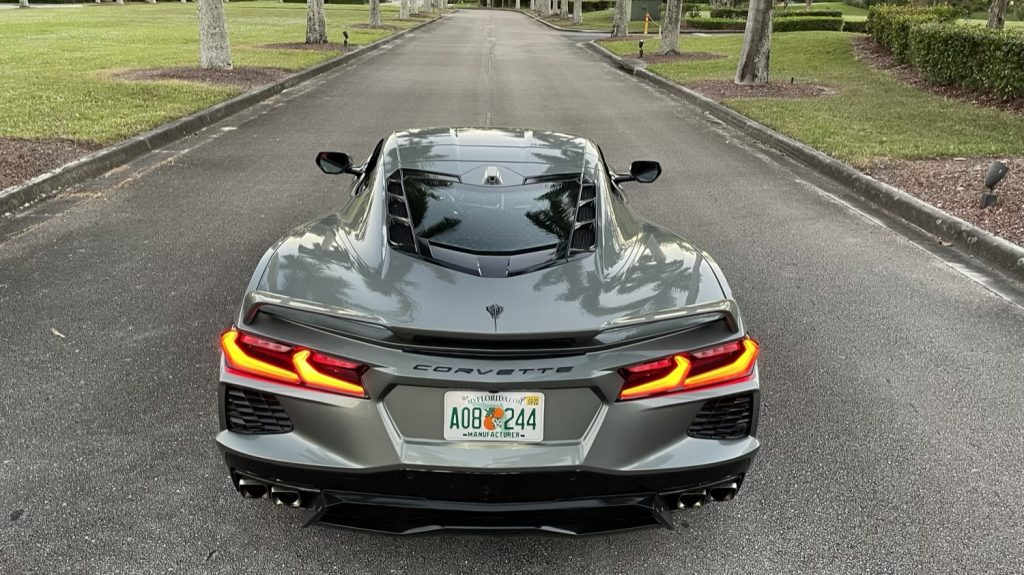 As a reminder, the Chevy Corvette C8 Stingray is powered by the mid-mounted, naturally aspirated 6.2L V8 LT2 gasoline engine, which drives the rear wheels through an eight-speed dual-clutch automatic transmission. Under the skin is the Y2 platform, with production taking place at the GM Bowling Green Assembly plant in Kentucky.