Filed on January 26th, 2021 with the United States Patent and Trademark Office (USPTO), the application is assigned serial number 97240685. The application was filed under the Goods and Services category of “Motor land vehicles, namely, automobiles.”

As many GM Authority readers will already know, the Velite name has already been applied to two separate Buick PHEV and EV models offered exclusively in China. The Buick Velite 6 is a plug-in hybrid compact with a 1.5L internal combustion engine, small electric motor and 9.5 kWh battery pack. This setup produces 181 horsepower and 280 pound-feet of torque and provides up to 780 kilometers (485 miles) of driving range. 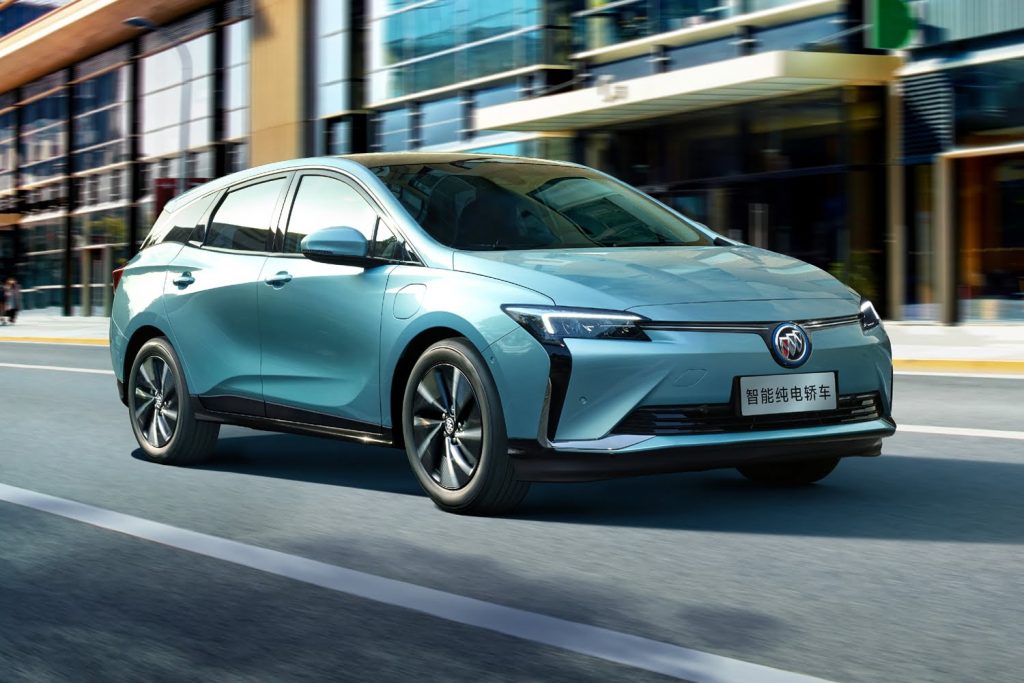 The Buick Velite 7, meanwhile, is a battery-electric subcompact crossover that shares GM’s BEV2 platform with the Chevy Bolt EUV. The Velite 7 is equipped with an electric motor that produces 175 horsepower and 266 pound-feet of torque, along with a 55.6-kWh battery pack that offers a range of up to 500 kilometers (about 311 miles) on a single charge. 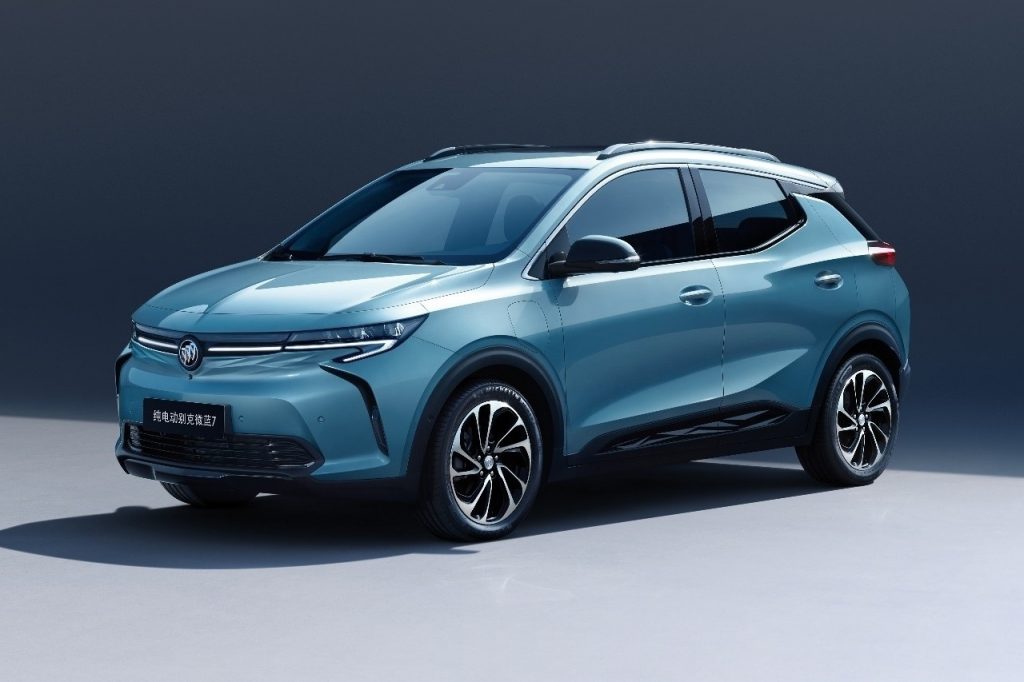 GM has filed to trademark the Velite name several times in the past. It first filed to reserve the trademark back in 2012, then made similar filings in 2014 and in 2015. The name has so far only been applied to production Buick models in China, however with the premium brand set to introduce two new EVs in the near future, it seems possible the Velite name could be applied to one of its U.S. products in the near future. 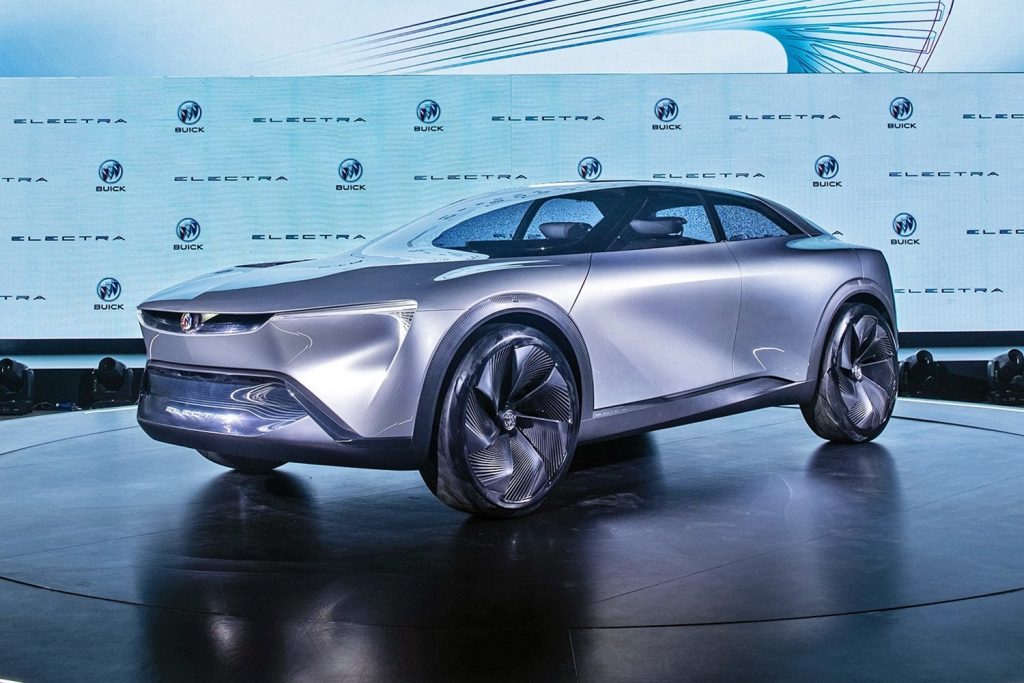 GM recently filed to trademark Electra, as well, which is a historic Buick name that seems as though it would be well-suited to be applied to a future EV model from the brand. It seems possible one of the future Buick EV crossovers could receive the Electra name, while the other may be called Velite. We’re only speculating based on these recent trademark filings, though, so we’ll have to wait for an official announcement from GM for confirmation. As an aside, the Electra name was also applied to an electric Buick crossover concept that debuted in China back in 2020 (above).

The first electric Buick crossover model is expected to hit the market in 2024, with the second likely arriving shortly after. In the meantime, be sure to subscribe to GM Authority as we bring you the latest Buick Velite 6 news, Buick Velite 7 EV news, Buick Electra Concept news, Buick news and ongoing GM news coverage.