GM is poised to offer a new algorithm-based auto insurance plan that will charge policy holders based on their recorded driving performance. The new plan will be offered through GM subsidiary OnStar, and is set to launch by the end of Q1 in a handful of U.S. states, including Arizona, Illinois, and Michigan, with a goal of offering the new program in dozens of states in the future.

Per a recent report from Reuters, the new performance-based GM OnStar insurance plan will be offered in partnership with American Family Insurance. According to OnStar Insurance president and vice president of GM Global Innovation, Andrew Rose, the insurance program could be available as soon as the end of March.

At present, GM’s insurance offerings do not factor in things like driver-assist system usage. However, in the future, the new behavior-based GM OnStar insurance could factor in sensor data from the GM Super Cruise system, including the in-cabin camera system that tracks driver eye and head movements to verify that the driver is paying attention the road. That said, the use of this type of data would require the approval of state insurance commissions. 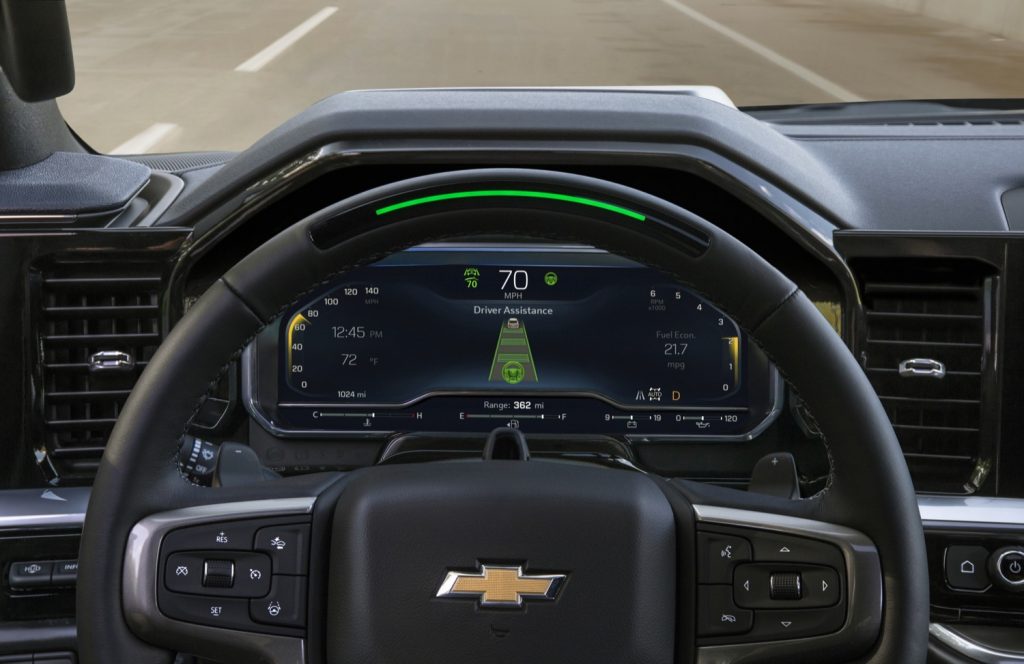 Although behavior-based automotive insurance is not a new concept, the current models typically require a mobile app or the installation of a data recorder device. By contrast, the new GM OnStar insurance would collect braking, acceleration, and general usage data, including seatbelt use, directly from the vehicle, thus providing a more reliable and consistent source of information on driver behavior, according to OnStar Insurance president and vice president of GM Global Innovation, Andrew Rose.

Those customers who opt into data collection would receive benefits if they exhibit “safe” driving habits, such as policy discounts. Rose added that habits considered to be bad driving would not necessarily result in surcharges, however, that could change in the future.

GM launched the standard OnStar insurance program a year ago, with a target of $6 billion in insurance revenue by 2030.