General Motors has announced that it will invest nearly $154 million into its Western New York Lockport Components plant. The investment will support facility renovations, as well as the purchase and installation of new equipment that will be used in the production of stator modules. The stator modules will be used by GM’s range of upcoming Ultium-based all-electric vehicles, including GM’s truck and SUV models. 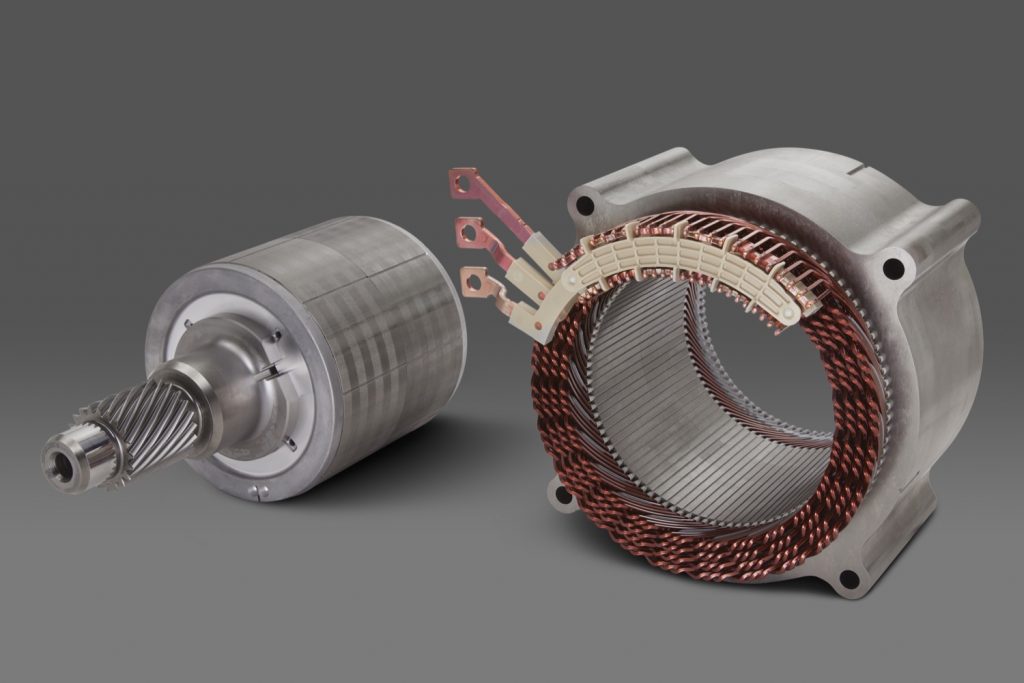 It’s estimated that the investment will create 230 new positions at the Western New York Lockport Components plant between 2023 and 2026. The facility currently employees over 1,500 workers.

“GM’s investment in Lockport Components reaffirms our commitment to manufacturing in Western New York and our confidence in this team,” said GM executive vice president of Global Manufacturing and Sustainability, Gerald Johnson. “They will build a crucial module in our electric motor assembly for our future electric trucks and SUVs.” 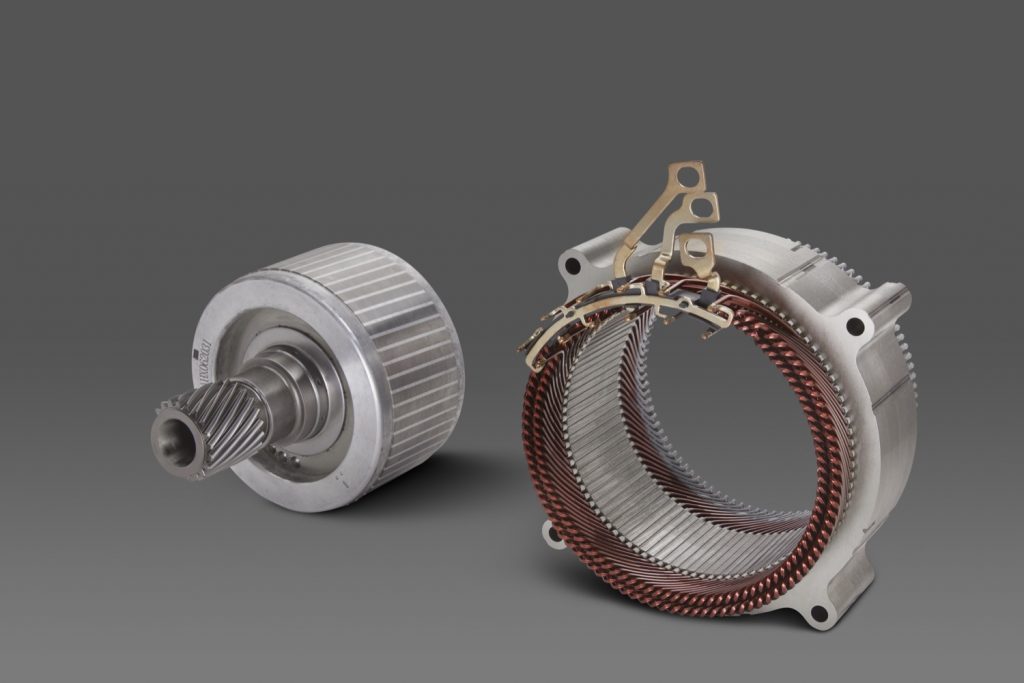 General Motors has been steadily ramping up its all-electric vehicle production capability as of late, with one of the biggest developments being the opening of the GM Factory Zero facility in Michigan. Previously known as Detroit-Hamtramck, Factory Zero is General Motors’ first EV-dedicated assembly facility, and spans over 4 million square feet. The first vehicle to roll off the line at Factory Zero is the GMC Hummer EV all-electric off-roader.