General Motors provided COVID-19 screening kiosks to a busy Detroit homeless shelter in December, helping it take in more people as the temperature dropped below freezing. 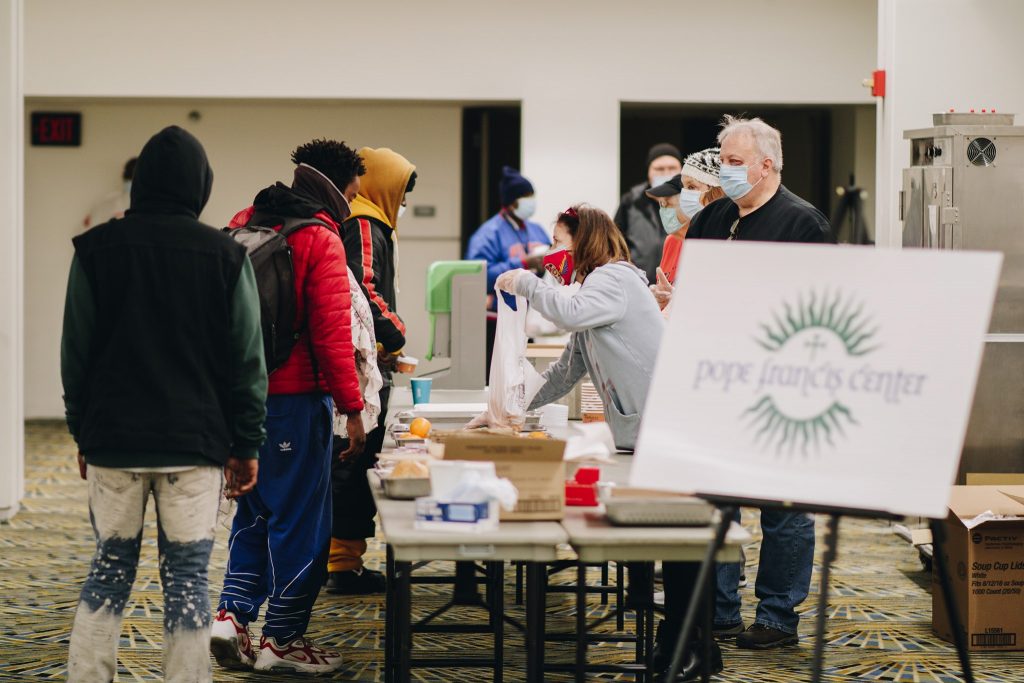 Father Tim McCabe, executive director of the Pope Francis Center homeless shelter in downtown Detroit, recently told The Detroit Free Press how General Motors helped him intake hundreds of homeless people in the two weeks leading up to Christmas. With hundreds of people lining up at night waiting to get into the shelter, McCabe’s team faced the monumental task of screening every person for COVID-19 symptoms each time. This would have taken hours and forced these Detroiters to stand around and wait in the cold, so he called his contacts over at the Renaissance Center to see if they could help.

“GM has been such a community partner and so supportive of us all along the way,” McCabe told The Detroit Free Press. “I knew, when I had seen its kiosks in the Renaissance Center, if I called GM, they’d help us get them.” 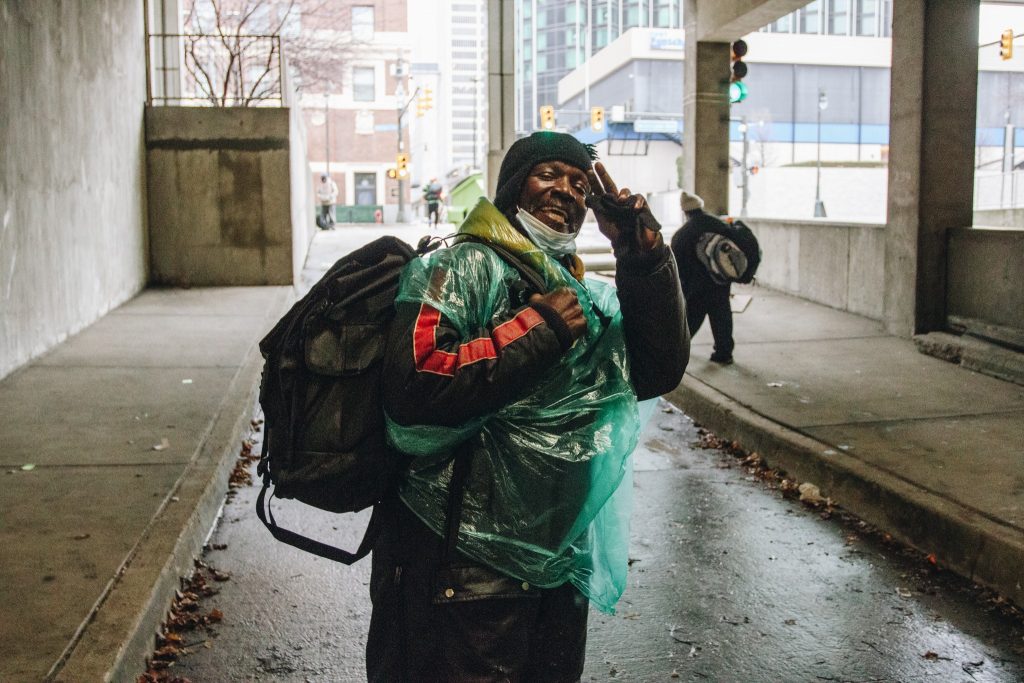 The screening kiosks were set up by GM back in 2020 to screen office workers for COVID-19 symptoms after it reopened its towering world headquarters that summer. McCabe had seen the kiosks previously, as the Pope Francis Center’s administrative offices are also located within the Renaissance Center. He knew the kiosks could help him quickly screen homeless Detroiters for COVID-19 symptoms, so he asked GM’s executive director for corporate giving, Terry Rhadigan if he could borrow a few.

“I pulled together a call with people in charge of that and they said, ‘We’ve got ’em, let’s put ’em to good use,'” Rhadigan said. “It was one of the easiest decisions we had to make.”

GM isn’t overly concerned about getting its kiosks back. Rhadigan considers them an indefinite loan, telling The Detroit Free Press that if the charity needs them, “they can keep them.” With winter in full swing in Detroit and COVID-19 cases remaining high, the kiosks continue to help the Pope Francis Center serve its community.

“I’m so grateful,” McCabe added. “It’s been incredibly helpful to our effort to keep everyone healthy. It works really quick. People stand in front of it and move on.”