Representatives from General Motors, the National Automobile Dealers Association and the UAW appeared before a U.S. House panel this week to discuss the accessibility and feasibility of electric vehicles in rural parts of the country. 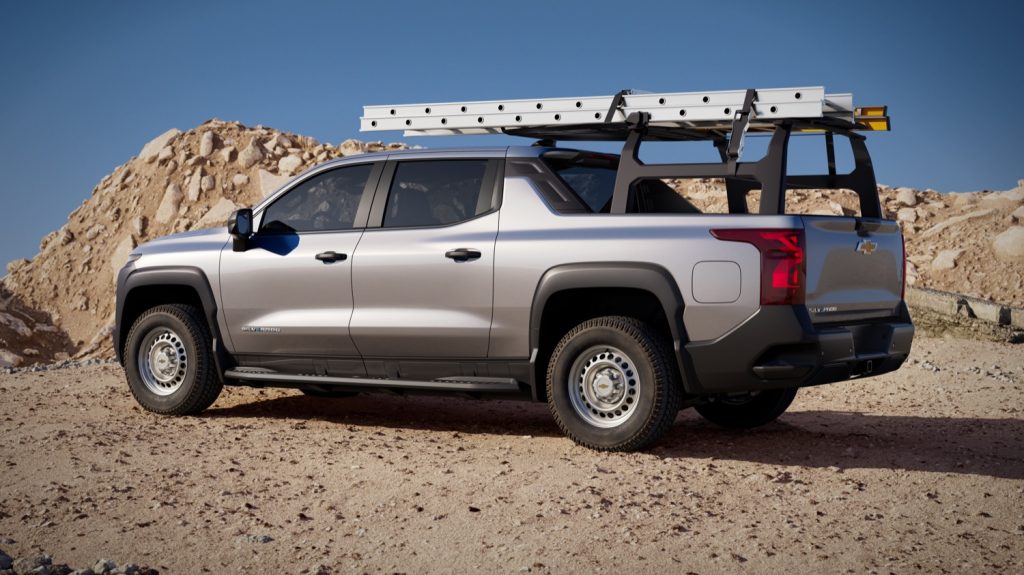 David Strickland, GM’s vice president of global regulatory affairs, told the U.S. House panel the automaker is working to make EVs less expensive and more convenient, helping to promote EV adoption in parts of the country that will likely see a very slow transition to the technology in the coming years.

“We are increasing range and decreasing the cost of EVs to make them more affordable and accessible,” Strickland told the committee, as quoted by Automotive News. 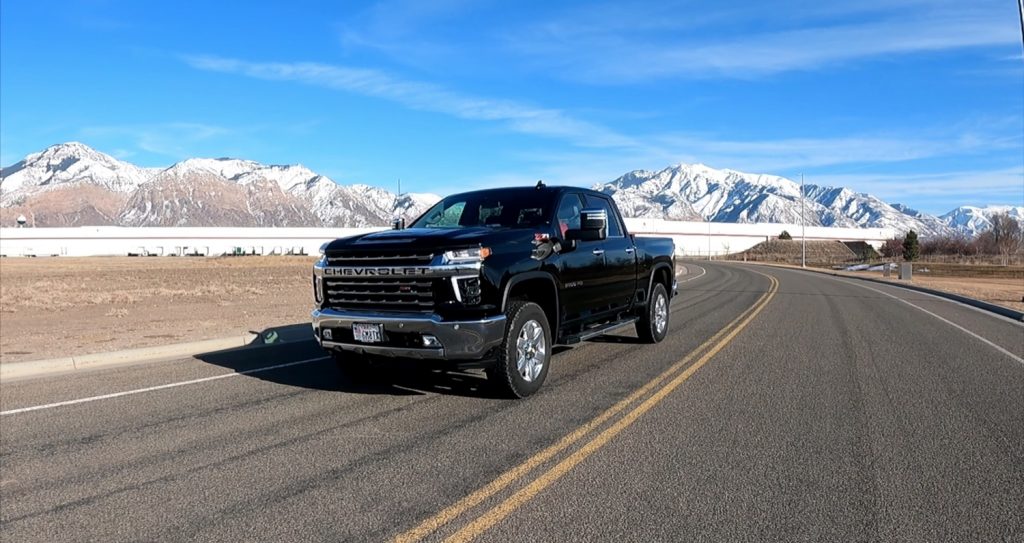 The House hearing was held by the House Agriculture Committee, which called the proceeding to address potential problems with the transition to EVs as automakers like General Motors and Ford begin to make large-scale investments into battery-powered cars, trucks and SUVs. Rep. David Scott, chairman of the House Agriculture Committee, likened future EV access in rural areas to how telecommunications coverage was implemented in these regions previously.

“As with so many other technological advancements like electrification, broadband or telephone service, I want to see what can be done to make sure that rural America is not left behind,” Scott said. 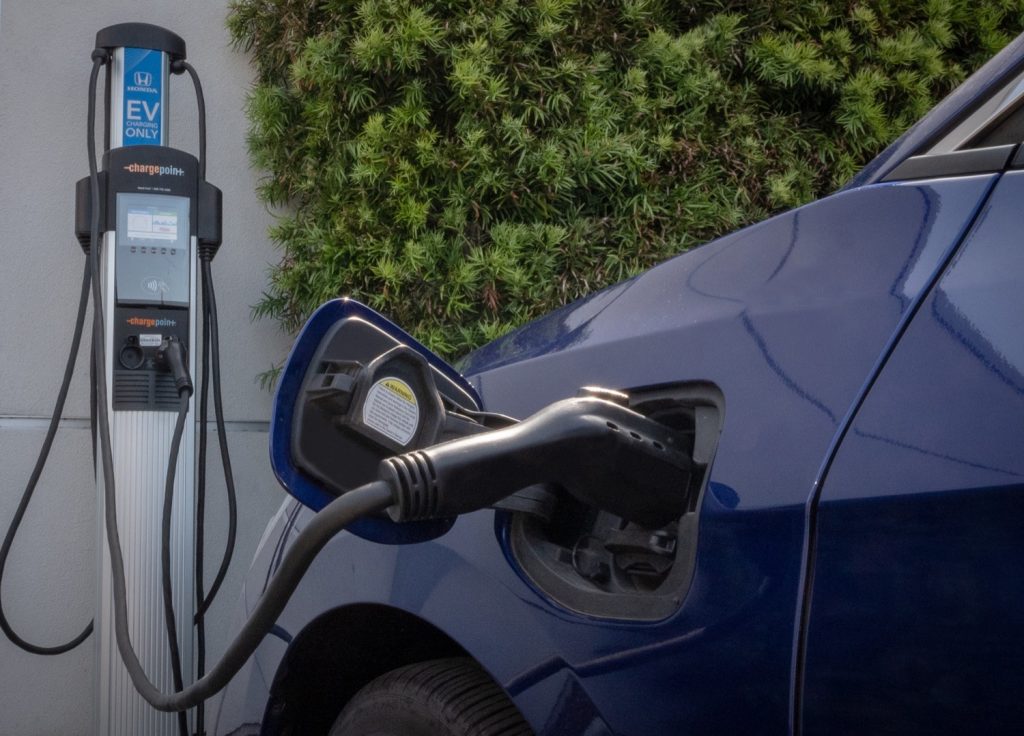 U.S. Congressman Glen Thompson Jr., a Pennsylvania Republican, also expressed concern over the impact of EVs on rural communities during the hearing. While automakers like GM and the federal government have touted an all-EV future, Thompson believes rural communities will need to have a variety of choices in order to meet their demands.

“Drivers in the marketplace must decide what technology meets their transportation needs, especially rural residents for whom vehicles and private transportation are an essential service,” Thompson said. “The ability to choose ensures vehicles remain a productive tool and not a technological burden to work around.”

GM last year said it would invest $750 million to install up to 40,000 Level 2 EV chargers across the U.S. and Canada. Many of these chargers will be installed at GM dealerships, ideally giving access to GM EV owners in a wide variety of regions.

“GM and its dealers will work together to expand access to charging in local communities including in underserved, rural and urban areas where EV charging access is often limited,” the automaker said at the time.