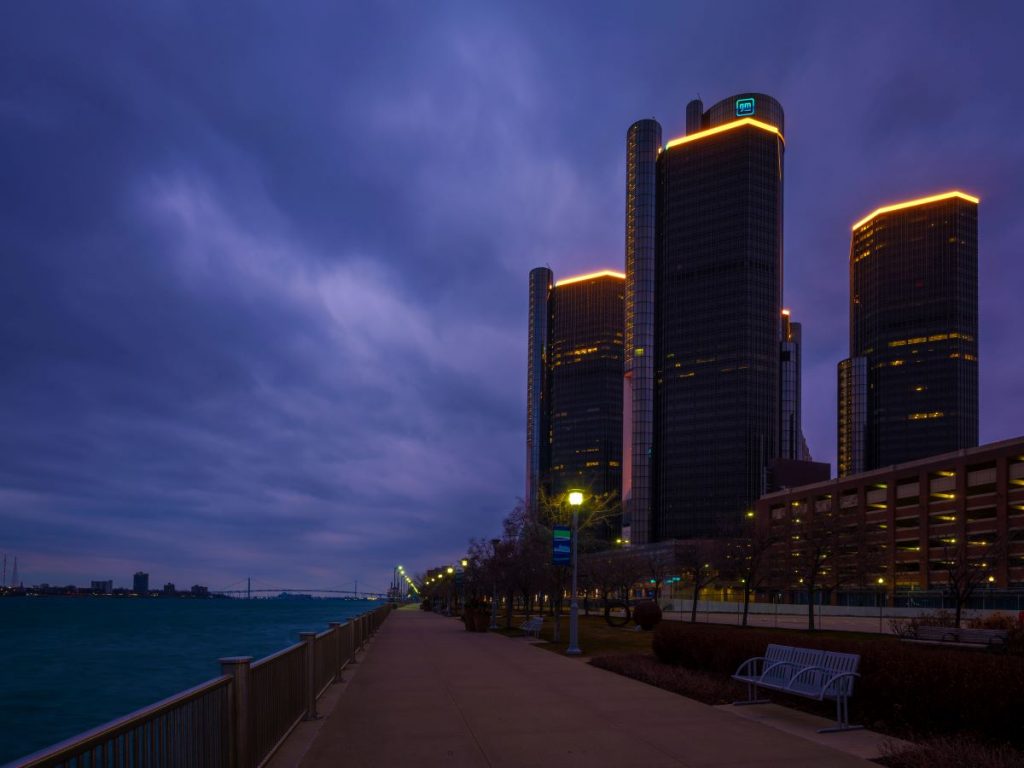 By comparison, Toyota delivered a total of 2.3 million vehicles in the U.S. during the 2021 calendar year, an increase of 10 percent compared to the year prior. 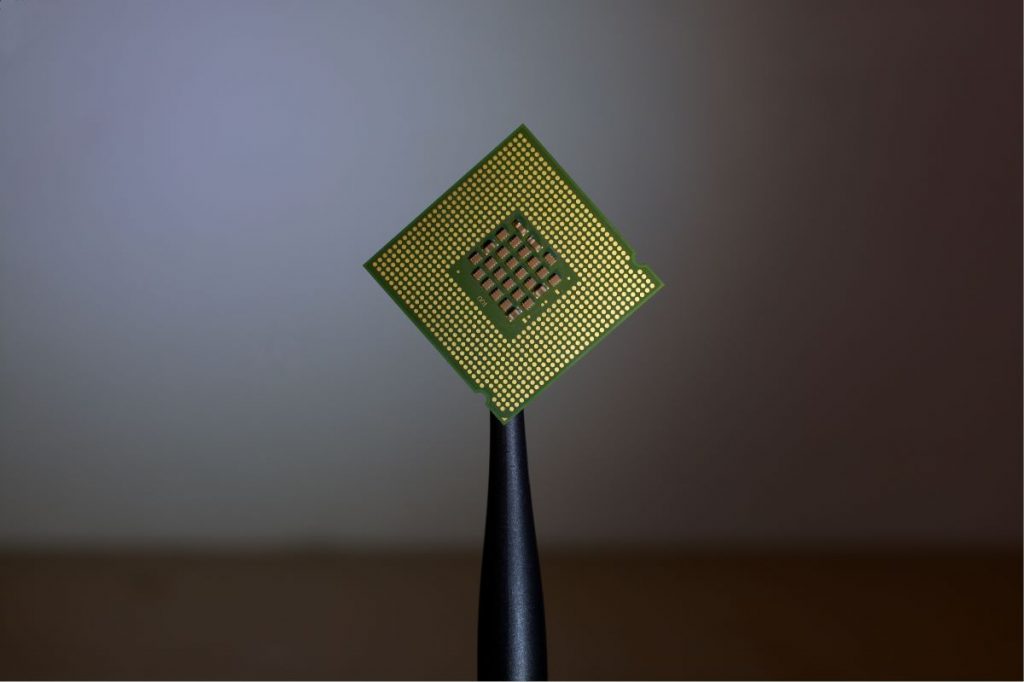 Throughout the 2021 calendar year, U.S. auto sales were dominated by the ongoing global microchip shortage, with dwindling supplies of the critical components affecting the entirety of the automotive industry. In response to the shortage, General Motors prioritized its most lucrative and popular vehicles, namely its full-size SUVs and pickup trucks.

Toyota has been credited as handling the chip shortage better than other automakers. 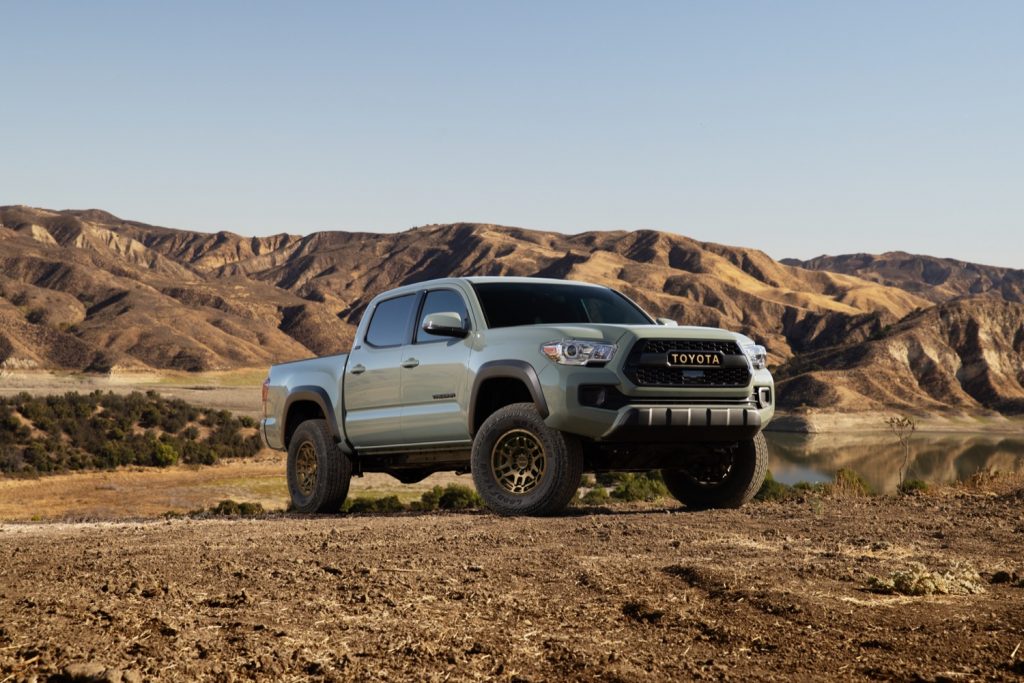 Investors were unfazed by the news that General Motors is no longer the leader in U.S. sales. GM stock value rose following the release of the General Motors Q4 2021 U.S. Sales Results report, reaching $65.98 per share, a new all-time high. Dealer inventories were up 55 percent by the end of Q4 to 199,662 units, as compared to 128,757 units at the end of Q3. The average transaction price (ATP) for new GM vehicle sales was set at $45,000 for the year.