General Motors is sinking billions into developing new autonomous vehicle and electric vehicle technology, with a whopping $35 billion earmarked for programs through 2025. Now, General Motors has announced that it is teaming up with multinational tech corporation Qualcomm to collaborate on the automaker’s new Ultra Cruise compute architecture. 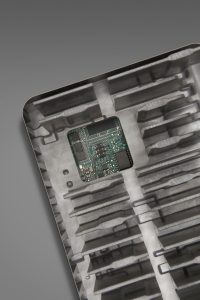 For those who may not know, Ultra Cruise is an evolution of GM Super Cruise, and is offered as a next-gen system that enables “door-to-door hands-free driving” in roughly 95 percent of all driving scenarios, as compared to the semi-autonomous Super Cruise system, which is available for use on over 200,000 miles of North American highways.

The new Ultra Cruise system will be powered by a new scalable compute architecture featuring Qualcomm’s Snapdragon system-on-chips components. GM is slated to become the first company to use the Qualcomm Snapdragon Ride platform. 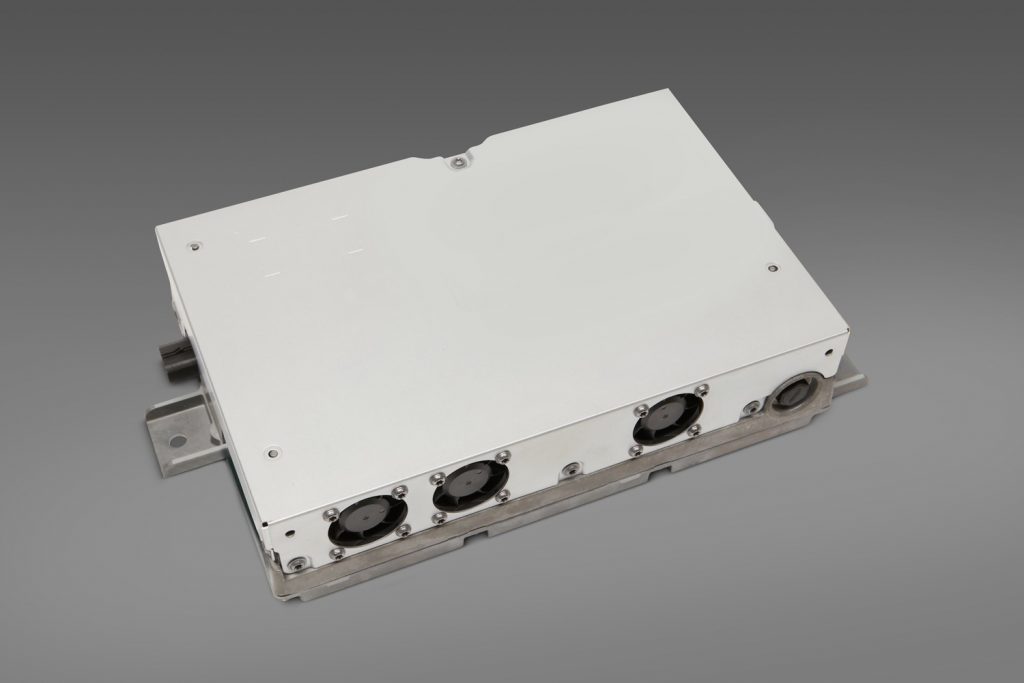 “Despite its relatively small size, Ultra Cruise’s compute will have the processing capability of several hundred personal computers,” said GM vice president of Electric, Autonomous and Fuel Cell Vehicle Programs, Ken Morris. “It will take qualities that have distinguished GM’s advanced driver assist systems since 2017 to the next level with door-to-door hands-free driving.”

The new GM Ultra Cruise system will also incorporate numerous external sensors to function, such as visual cameras, radar, and LiDAR. Furthermore, General Motors says the system will continue to evolve over time thanks to over-the-air updates through the automaker’s Ultifi software platform and the latest GM Vehicle Intelligence Platform (VIP), otherwise known as the Global B electrical architecture.

The Ultra Cruise autonomous system is slated for introduction in 2023, and will be included with the all-electric Cadillac Celestiq, the luxury marque’s upcoming ultra-premium halo sedan.