Former General Motors designer MaryEllen Green Dohrs passed away last week in West Palm Beach, Florida at the age of 92. Dohrs worked at General Motors for about three years, designing interiors for a variety of show cars and special projects.

MaryEllen Green Dohrs was born in September of 1929 as MaryEllen Green in Hollywood, California. Her interest in cars began at an early age, as her father was automotive dealer. She also expressed an interest in making things, such as model airplanes and model boats. 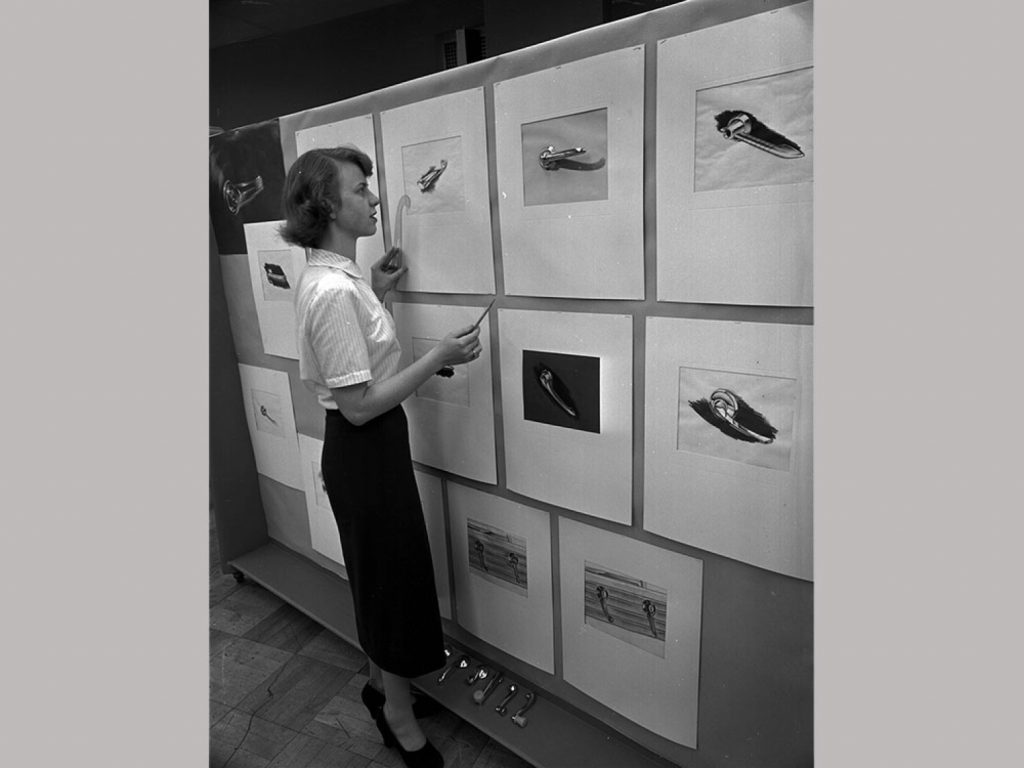 After graduating from the Pratt Institute in New York, Dohrs joined up with General Motors in 1950 at the age of 20. At the time, she was the youngest designer to ever work at an automaker. Dohrs was also one of the first female industrial designers hired by General Motors after World War II, and preceded “The Damsels of Design,” the all-female design team appointed by Harley Earl.

Dohrs worked on the interior design of General Motors show cars, but also worked on specialty cars for well-known customers. Just a few examples of Dohrs’ work includes things like the pleated leather seats found in the 1950 Cadillac convertible, as well as the interior of the 1950 Series 62 Convertible known as the Hopalong Cassidy Cadillac, which was owned by actor William Boyd.

Considered a pioneer in the automotive industry, Dohrs rejected characterization based on gender, saying at a Women In Design conference in 2019, “I still resist calling me and my type women designers, unless writers preface others as men designers.” 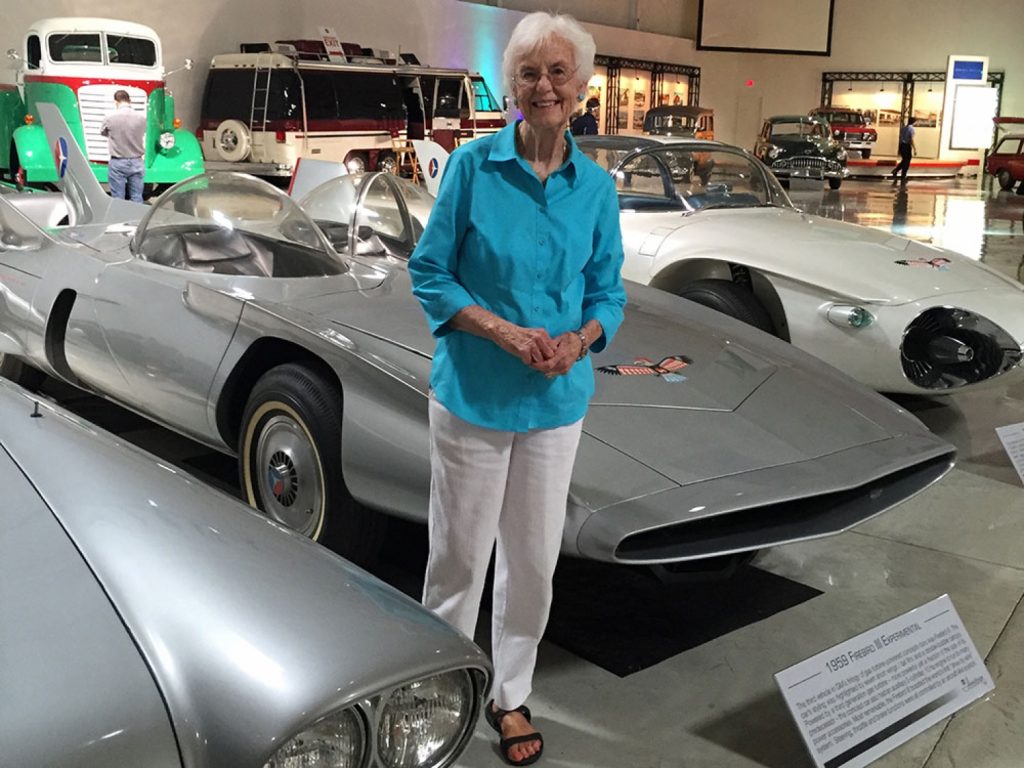 After General Motors, Dohrs worked for Sundberg-Ferar, where she did design work for a variety of high-profile clients, including IBM, Packard, Samsonite, Whirlpool, Seeberg, and others.

Later in life, Dohrs pursued her interest in water color painting, pen and ink, and sculpture, also serving as an art teacher.