GM’s cross-town rival Ford has announced that it will nearly double production of the new F-150 Lightning all-electric pickup truck as the first wave of reservation holders begin placing orders later this week. Ford says that it expects to produce an estimated 150,000 units of the F-150 Lightning annually. 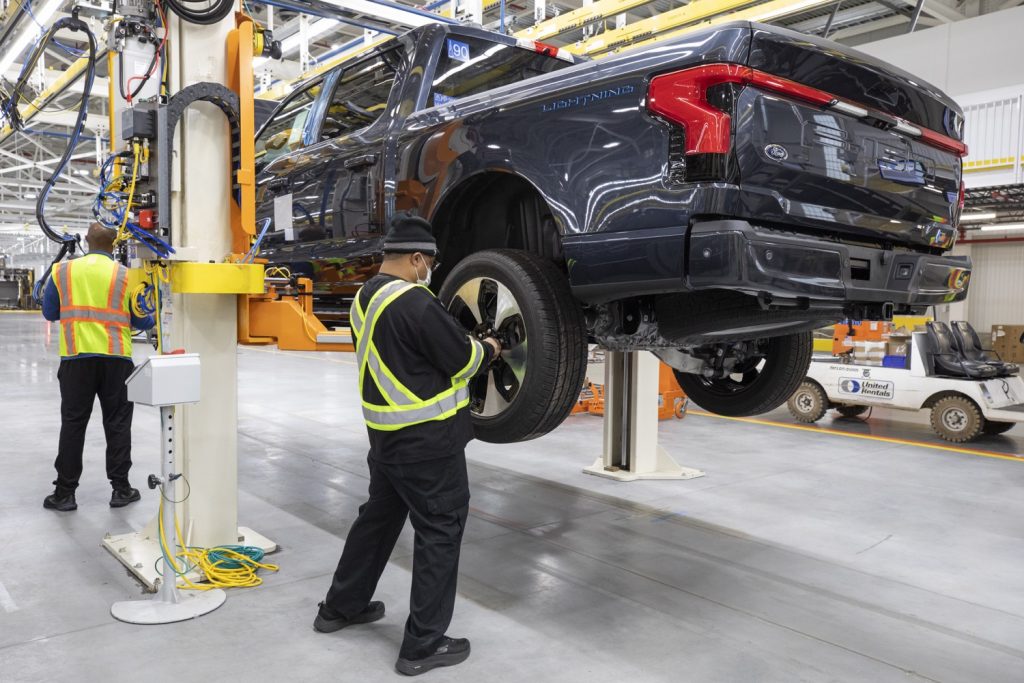 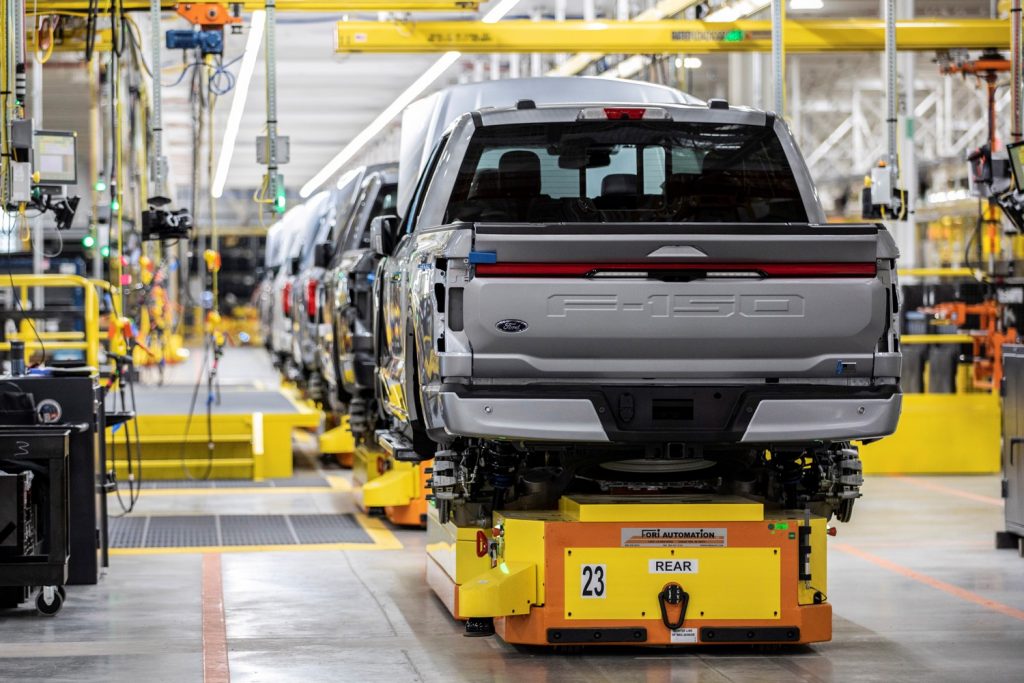 The new Ford F-150 Lightning will rival the soon-to-debut Chevy Silverado EV, which is set for a reveal tomorrow in conjunction with the Consumer Electronics Show (CES). The new Chevy Silverado EV was originally set to debut at CES in Las Vegas, but due to health concerns related to the COVID-19 pandemic, General Motors instead elected to debut the new Silverado electric pickup truck digitally.

Based on the GM BT1 body-on-frame all-electric architecture, the Chevy Silverado EV will feature GM’s Ultium battery and Ultium drive motor technologies. Range-per-charge is expected to be between 300 and 400 miles, depending on the model and powertrain.