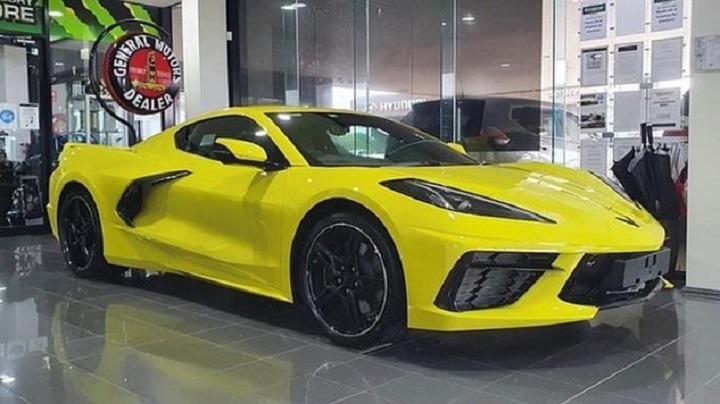 In a post shared to its social media accounts, General Motors Specialty Vehicles confirmed the first C8 Corvette Stingray models had been delivered to dealers and handed over to their lucky new owners. The post also included photos of the new owners behind the wheel, with the description saying the company loves “to see our customers’ smiling faces when receiving their keys” to the mid-engine sports car. 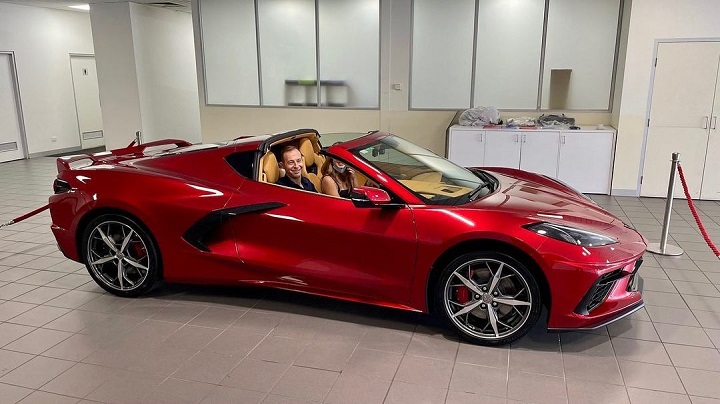 One of the first Australia/New Zealand dealerships to receive a C8 Corvette Stingray was Ferntree Gully GMSV in Victoria. The dealer shared a photo of the vehicle to its Facebook page last week, which appears to be finished in the Red Mist Tintcoat exterior color. The customer, Paul, arrived at the dealership with his daughter to pick up the vehicle. GMSV also shared photos of an Arctic White example and an Accelerate Yellow example in two separate showrooms, although it did not say which dealerships received these particular vehicles.

Production of right-hand-drive 2022 Corvette models for Australia and New Zealand began at the GM Bowling Green Assembly plant in Kentucky back in September. Pricing for the C8 Corvette Stingray in both countries starts at $160,500 AUD in Australia and $169,990 NZD in New Zealand. The C8 Corvette Convertible will also be offered in the country, carrying a $15,000 price premium over the regular coupe model. 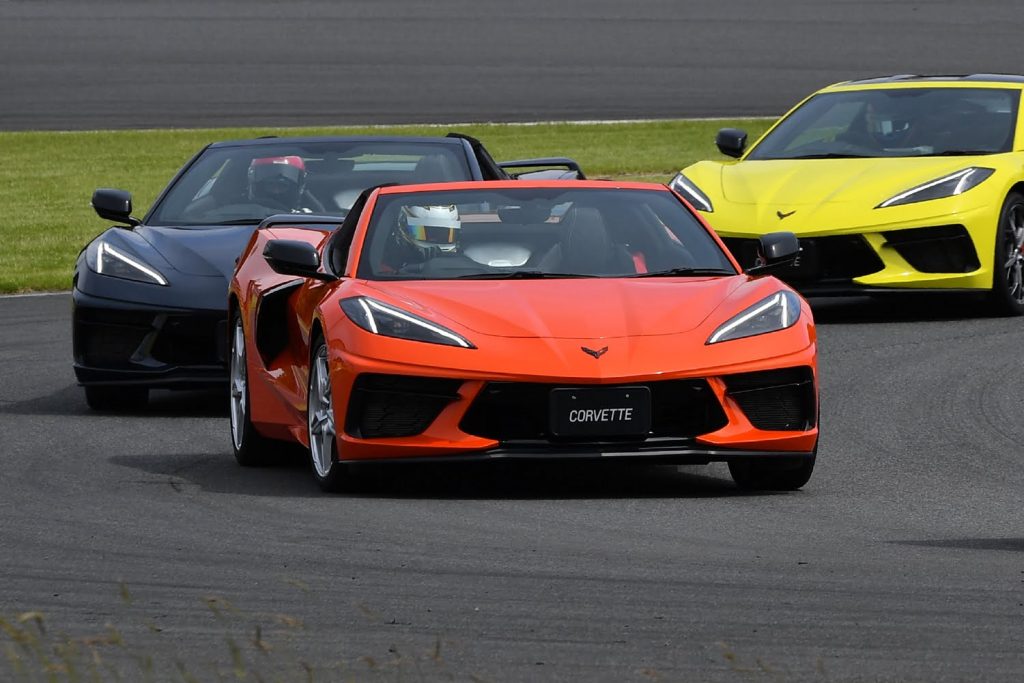 Looking ahead, Australian and New Zealand GMSV fans will also have the opportunity to purchase the new C8 Corvette Z06 locally in a right-hand-drive layout. More details on the availability of the C8 Corvette Z06 in these countries are expected to be announced sometime later this year.