The first retail 2023 Corvette Z06 fetched $3.6 million when it crossed the auction block at the Barrett-Jackson Scottsdale auction on Saturday, January 29th. The sale marks a new record for a charity vehicle donated by a manufacturer at the annual auction, surpassing the previous record held by the first 2020 Corvette Stingray, by a whopping $600,000.

Retired Corvette Racing champion, Oliver Gavin, had the honor of driving the 2023 Corvette Z06 across the auction block. Unsurprisingly, the highest bidder for the first retail Corvette C8 Z06 is none other than Rick Hendrick, CEO of Hendrick Companies. Hendrick has an affinity for purchasing the first production unit of high-performance GM machines and his company has many GM dealers under its umbrella, while also being the supplier of the chromoly cage for the GM Defense ISV. One hundred percent of Hendrick’s $3.6 million winning bid benefits non-profit organization Operation Homefront. 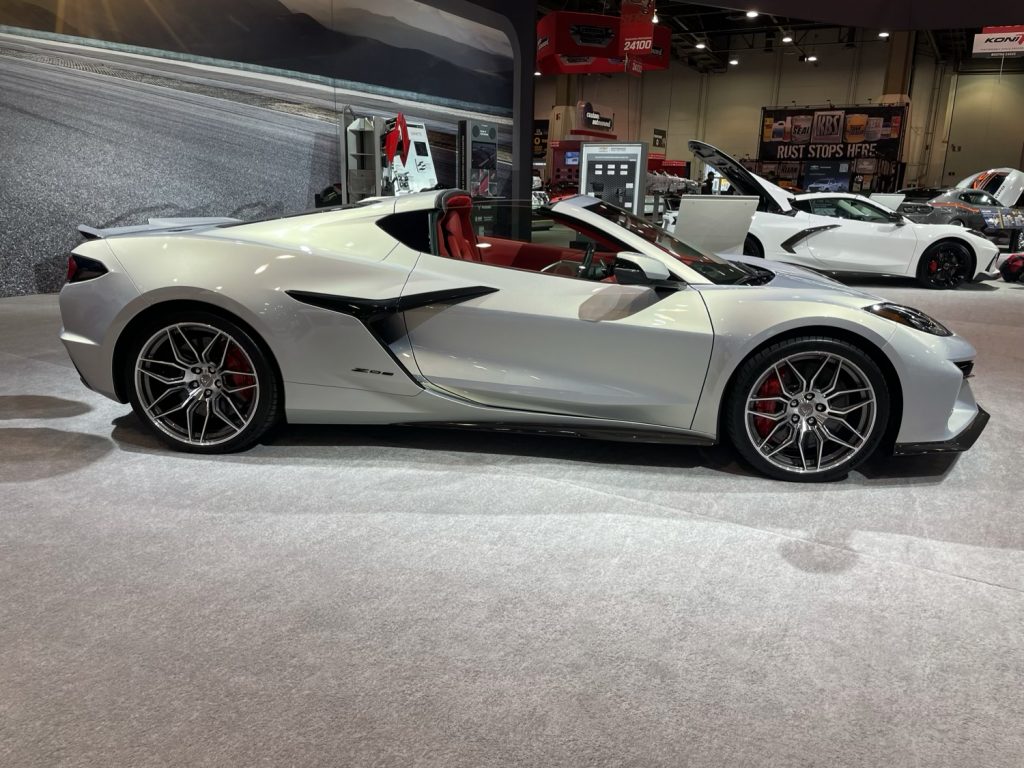 “We are deeply grateful to our friends at Chevrolet and Barrett-Jackson for choosing Operation Homefront as the beneficiary of this incredible auction,” said John Pray, Jr., president and CEO of Operation Homefront. “The proceeds from the sale of this sensational Corvette Z06 will go a long way to helping us help our military families overcome their financial hardships and have the opportunity to thrive in the communities – our communities – they’ve worked so hard to protect.”

Chevrolet has supported Operation Homefront for over five years now. Since 2017, the automaker has provided seven Silverado full-size trucks to the organization’s headquarters and six regional offices, along with donations to fund various services. 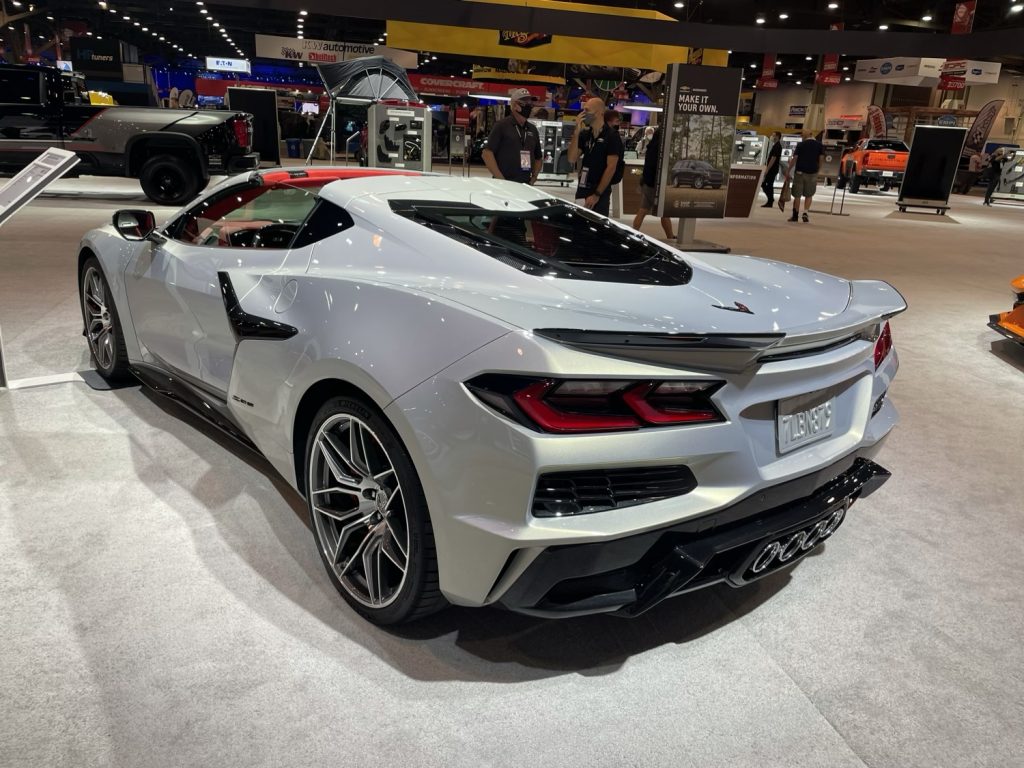 “It’s truly a privilege to support our military members and their families through Operation Homefront,” said Chevrolet vice president, Steve Hill. “Proceeds from the first retail 2023 Corvette Z06 will benefit many U.S. military families across the country who have done so much to serve our country.” 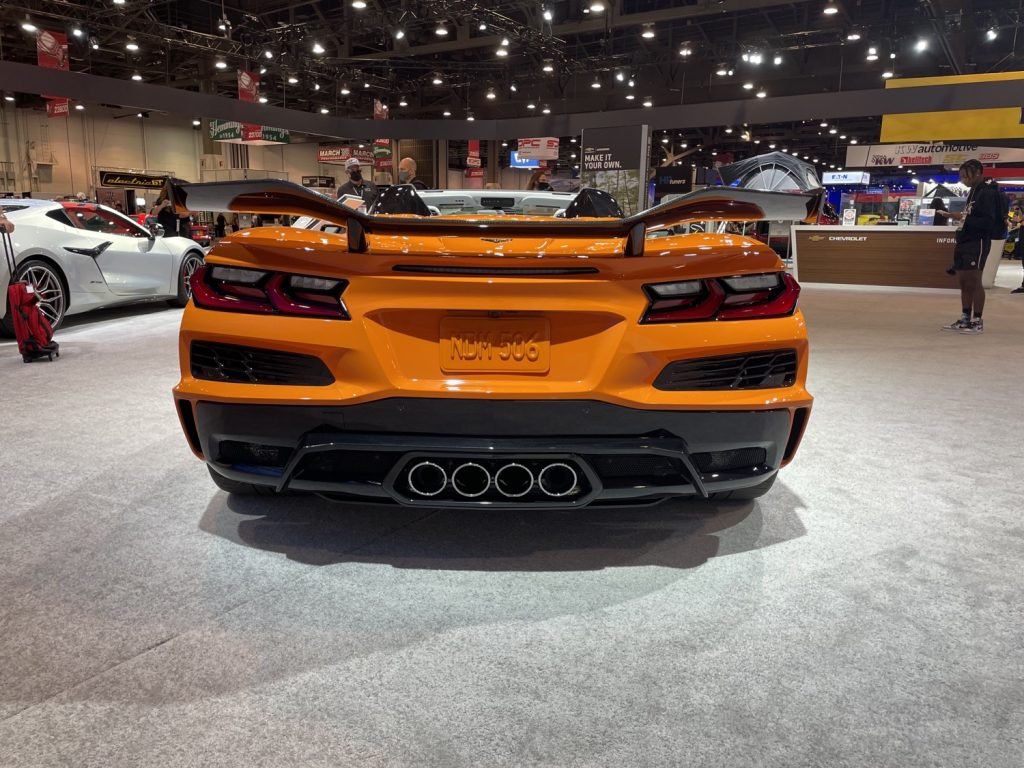 As a reminder, the 2023 Corvette Z06 is powered by the naturally-aspirated 5.5L V8 LT6 gasoline engine rated at 670 horsepower and 460 pound-feet of torque, offering the highest horsepower output of any naturally aspirated eight-cylinder engine on the market. All those ponies hit the pavement by way of the rear two wheels, thanks to the eight-speed dual-clutch automatic transmission. The track-focused monster also features the wide body treatment compared to the C8 Stingray, along with a host of chassis, suspension, and braking upgrades.