Local Motors, a Phoenix-based manufacturer of self-driving shuttle busses, announced this week it will shut down operations. 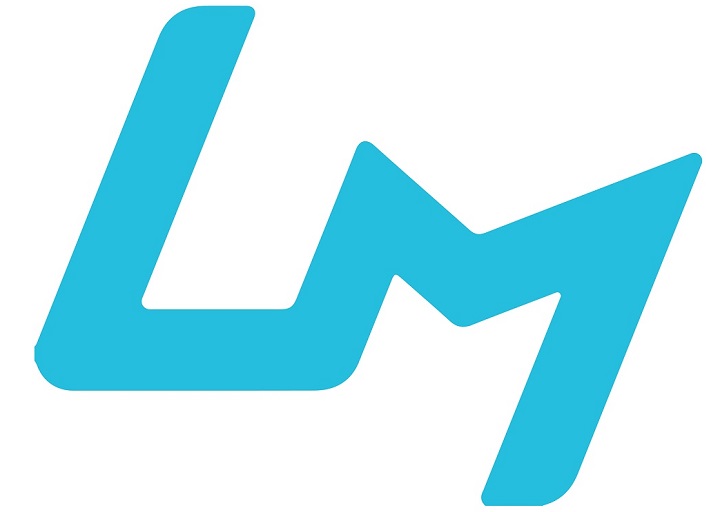 While Local Motors has not released an official announcement confirming its demise, employees of the company have already begun reacting to the decision to cease operations via LinkedIn.

“As with most adventures, they must come to an end,” Jeff Hollowell, Local Motors VP of information technology, said on his LinkedIn page Thursday. “Local Motors has closed its doors. It has been an exciting, challenging, and educational experience working with Olli and all the team at Local Motors. I was fortunate to work with amazing individuals and help build what others said could not be done! I’ve been able to grow as a leader and learn new skills that I now take to my next path forward. Thanks to all the team members and partners that I was able to work with. The time spent was well worth the effort.” 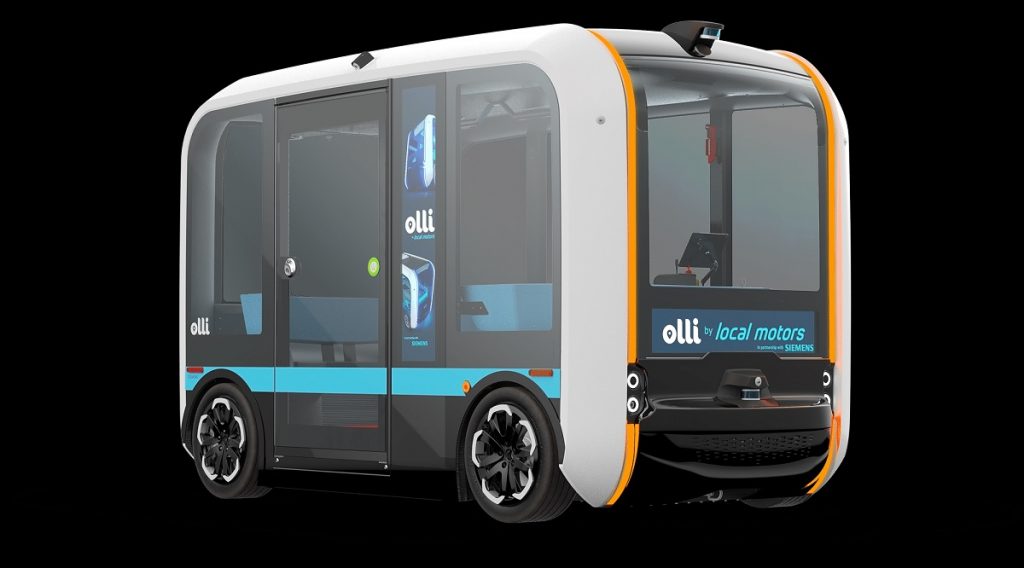 Local Motors was attempting to rival General Motors’ self-driving subsidiary Cruise with its Olli vehicle – a self-driving robotaxi designed to be accessible for handicapped individuals in wheelchairs. Evolved versions of the shuttle, dubbed Ollio 2.0, were recently deployed on public roads in Ontario, Canada as part of two separate transit pilot programs, however these ventures were put on hold after one of the shuttles crashed into a tree while being operated in manual driving mode, critically injuring an occupant.

While Local Motors had recently transitioned to an autonomous vehicle company, it got its start with a crowdsourced off-roader called the Rally Fighter. The two-door coupe SUV was powered by a GM 6.2L LS3 V8 engine and a 4L65E four-speed automatic transmission. Roughly 30 examples of the Rally Fighter were produced between 2010 and 2016 before the company transitioned to AV development and production.