IMSA officials have given the two Corvette C8.R entries of Corvette Racing additional ballast weight ahead of this Saturday’s running of the Rolex 24 at Daytona.

As per a pre-event Balance of Performance (BoP) table published Tuesday, the two Corvette C8.R entries have received a 15 kilogram (33 pounds) weight increase compared to the specification they ran in during last weekend’s Roar Before the 24 test. 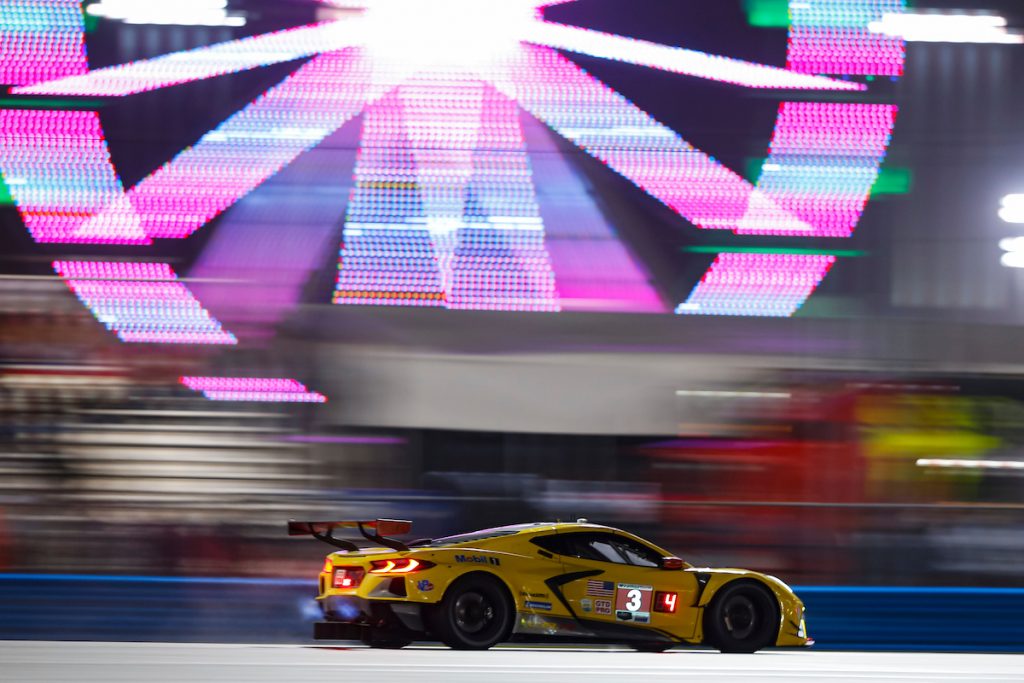 The team was previously granted a BoP break after it languished at the bottom of the GTD timesheets for the entirety of the Roar Before the 24, receiving a 1.5mm larger air restrictor and a three-liter fuel capacity increase. IMSA seems to believe these changes may have given the two Corvettes a pace advantage over the competition, however, hence the additional ballast.

Balance of Performance, for the uninitiated, is the sanctioning body’s way of equalizing the performance between cars within the same class. Officials have the ability to adjust the car’s weight ballast, fuel capacity, air restrictor size, maximum RPM, rear wing angles, air/fuel ratio and refueling restrictor size. 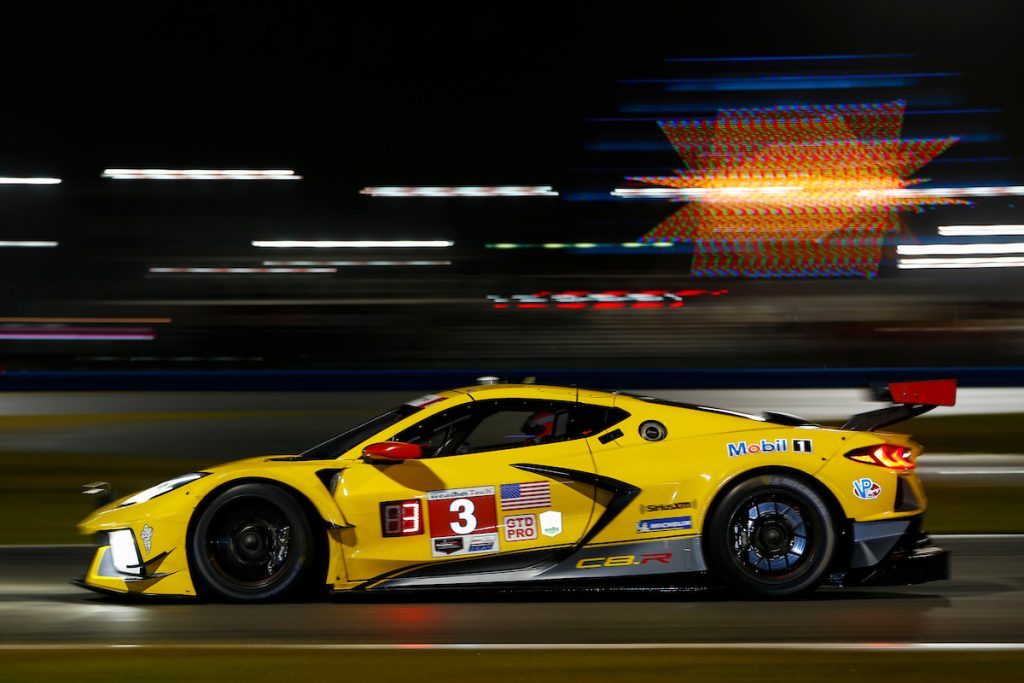 Speaking to media following the Roar Before the 24 test, Corvette Racing driver Tommy Milner said the team was “not thrilled,” with their overall pace. While IMSA’s BoP adjustments brought the team closer to their rivals, the lack of pace can also be attributed to the team’s unfamiliarity with the new GTD-spec Corvette C8.R, which is heavier than the previous GTLM spec car, rides on different spec Michelin tires and utilizes ABS, among other changes.

IMSA also applied mid-event BoP adjustments to the new BMW M4 GT3 last weekend. Like the Corvettes, the BMW M4 GT3 is a brand-new car and appeared to lack pace during the Roar Before the 24. IMSA will likely refine its BoP for these two cars over the course of the seasons as it gathers more data. 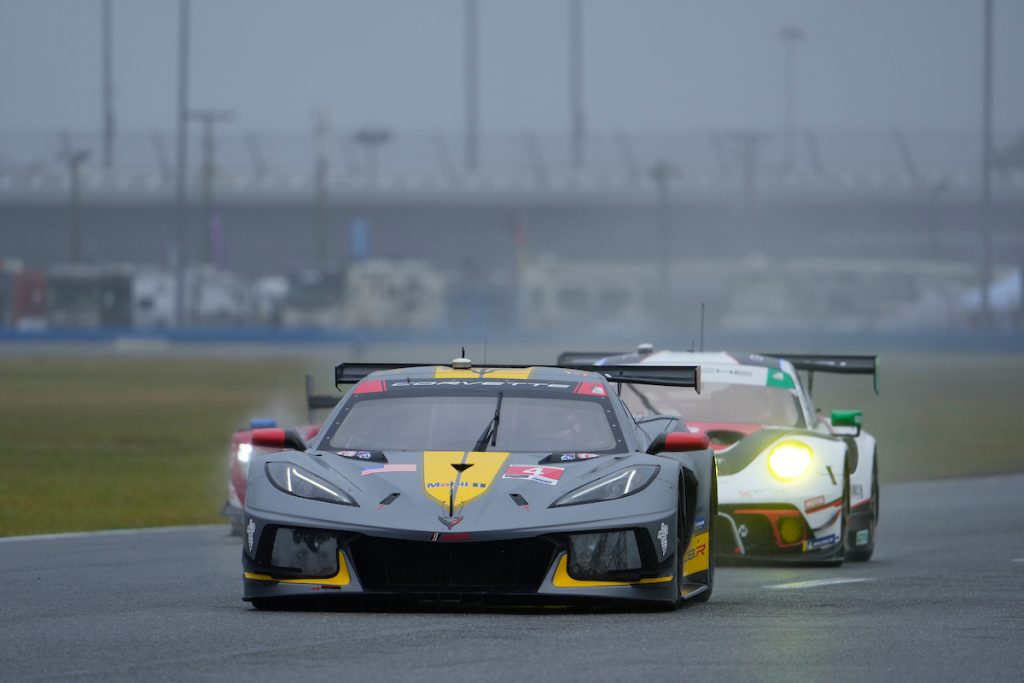 The No. 3 Corvette C8.R will start eighth in class for the Rolex 24, based on its result from last Sunday’s pre-event qualifying race, while the No. 4 Corvette C8.R was close behind in ninth. This result was less than ideal, but the Corvettes finished ahead of the two aforementioned BMWs, which were last and second last, and also managed to outpace the KCMG Porsche 911 and Risi Competizione Ferrari 488.