Back in December, General Motors unveiled the 2023 Chevy S10 Max in Mexico, introducing a new entry-level midsize pickup with a work-focused demeanor. Now, we’re taking a closer look at the Chevy S10 Max, comparing the pickup’s exterior dimensions to those of the U.S.-market Chevy Colorado and Brazilian-market Chevy S10. 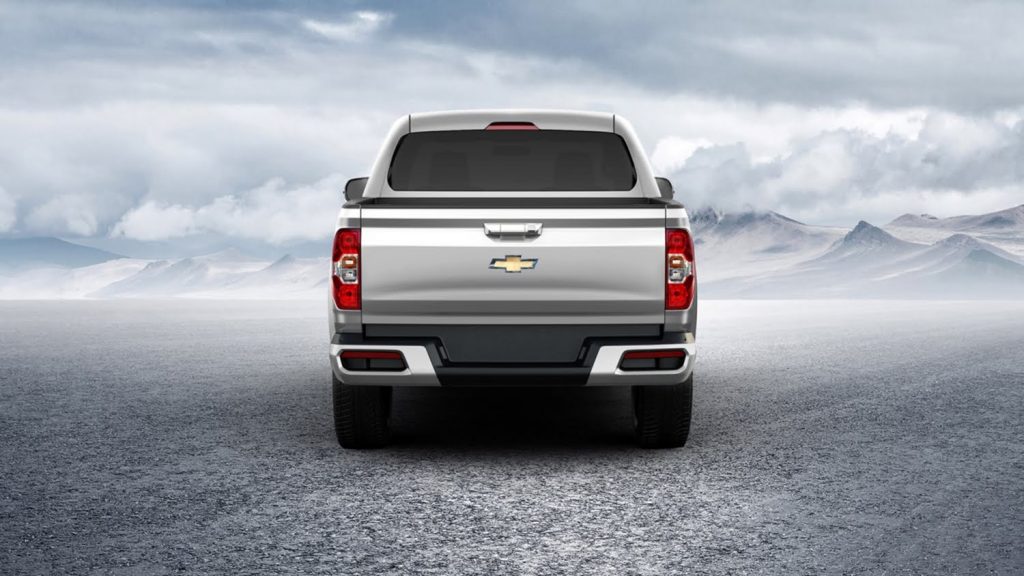 The purpose of the 2023 Chevy S10 Max is pretty straightforward, offered as a low-cost pickup and “excellent value proposition.” It’s also the first Chevy vehicle from a third-party Chinese brand, and the first Chinese-made pickup truck marketed as a Chevy vehicle. 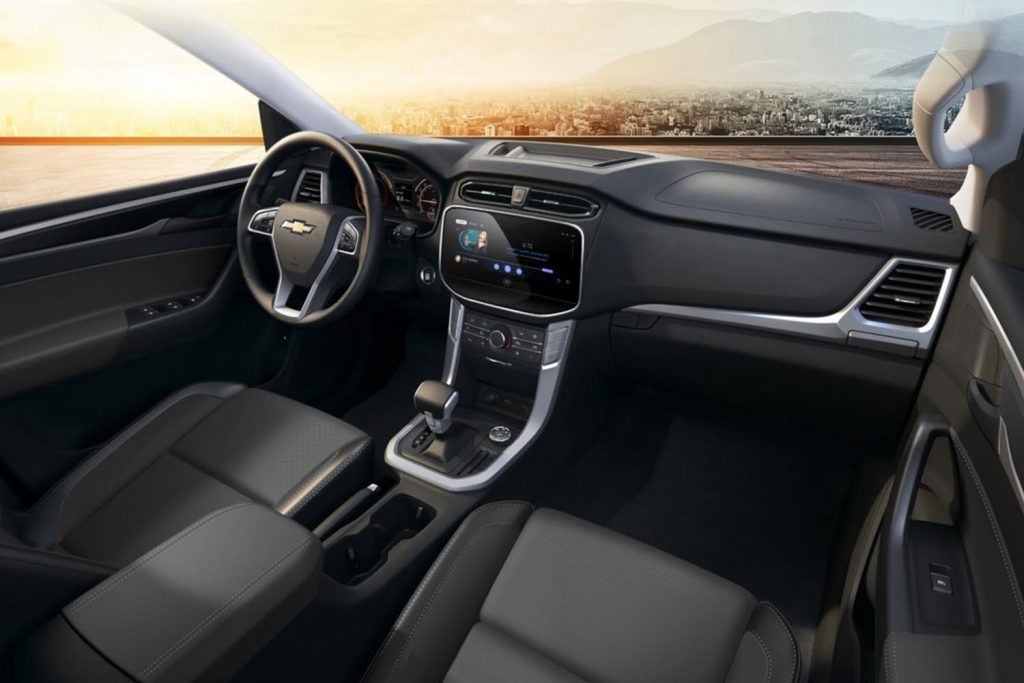 At present, there are no plans to offer the Chevy S10 Max in the U.S., although some have posited that it could be GM’s answer to the new Ford Maverick. These assertions, however, are off-base, as the Chevy S10 Max simply doesn’t have the refinement, safety or NVH characteristics needed to compete with the Maverick

With that covered, let’s compare the exterior dimensions of the Chevy S10 Max to those of the U.S. market Chevy Colorado and Brazilian-market Chevy S10: