In November 2019, General Motors relaunched the first-generation Onix as the Chevy Joy in Brazil to continue capitalizing on the high popularity of the most successful subcompact vehicle in its contemporary history. After selling it for two years alongside the current second-generation Chevy Onix, the automaker has just confirmed that it will discontinue the Chevy Joy this month in the South American country. 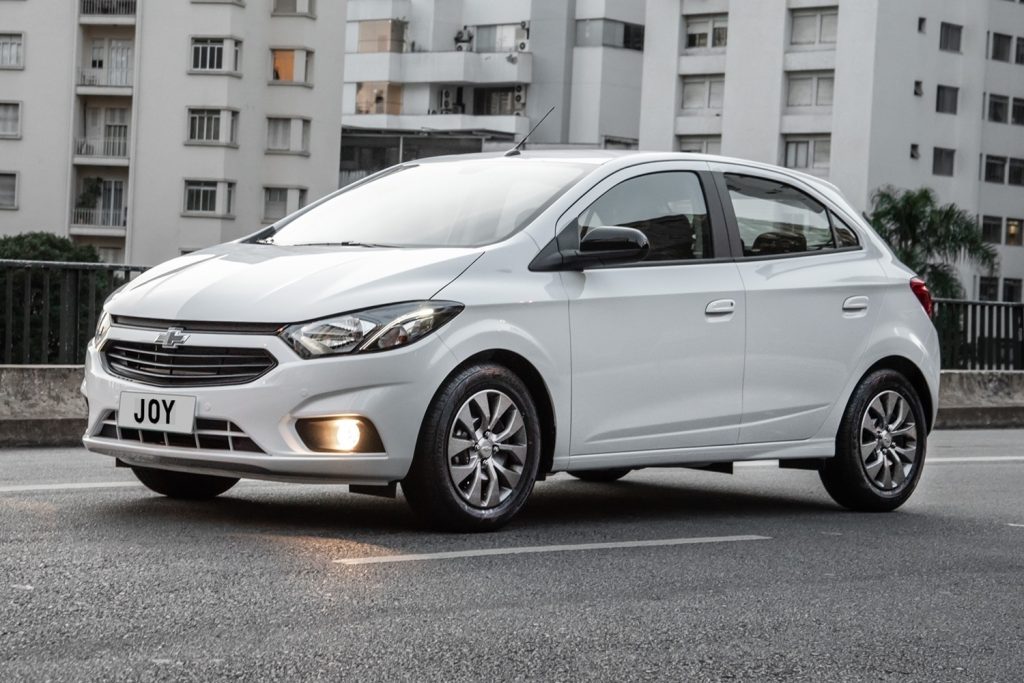 The Chevy Joy is a rebadged first-generation Onix, which GM Brazil introduced as a standalone nameplate to commercially differentiate it from the second-gen Onix, one of the best-selling cars in that country and all of Latin America. The Brazilian subsidiary confirmed to the local media Autos Segredos that it will discontinue the Joy hatchback and Joy Plus sedan this month, although it will continue to manufacture them exclusively for export markets. 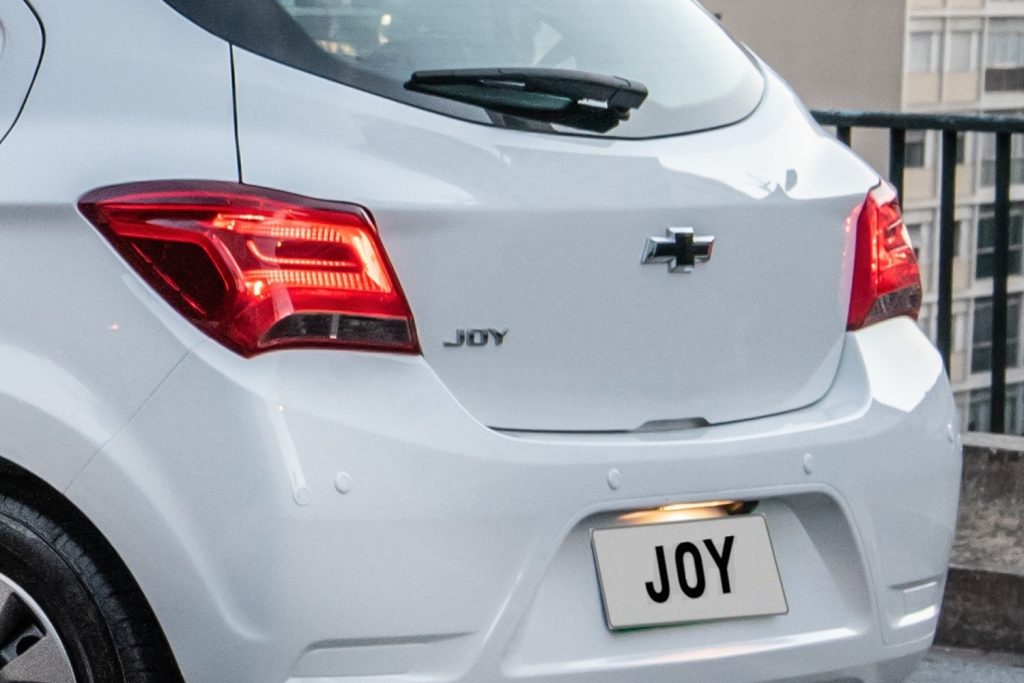 “Since the launch of the new Onix and Onix Plus, the company has been registering an intense migration of consumers to more technological and equipped versions of these models,” said GM Brazil in a statement. “As a result, production of the Joy line at the São Caetano do Sul plant is now destined exclusively for export,” the company added. 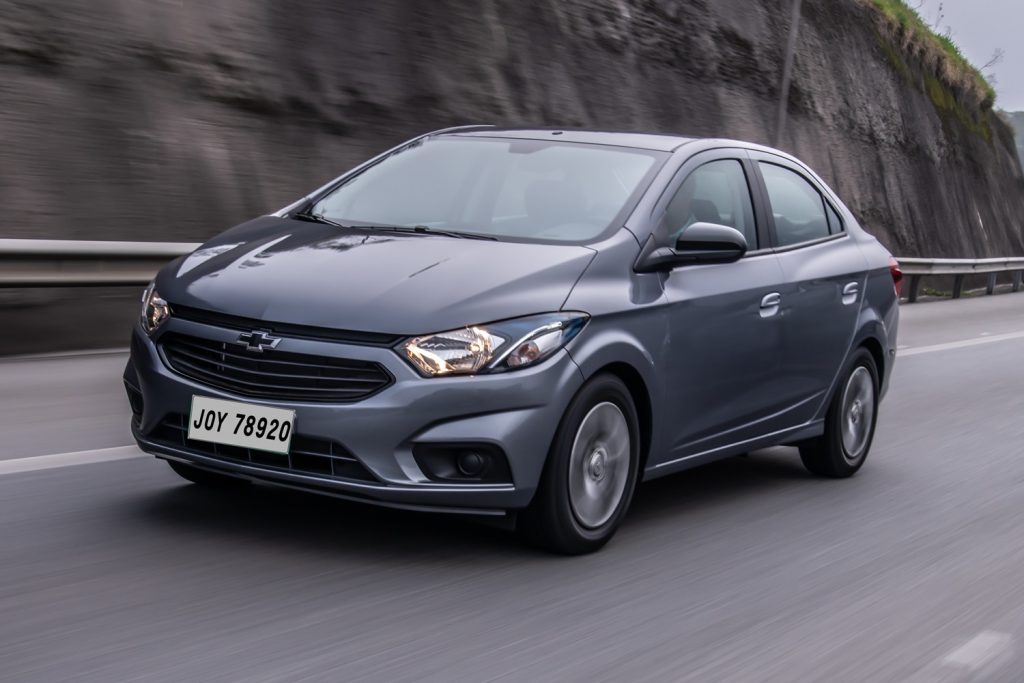 The first-generation Chevy Onix is about to definitively leave the Brazilian market after being sold in the country for the last 10 years. Introduced in October 2012, it received styling updates during the 2016 calendar year, but maintained the original design with a new entry-level version called Onix Joy, which three years later was also refreshed and renamed Chevy Joy. 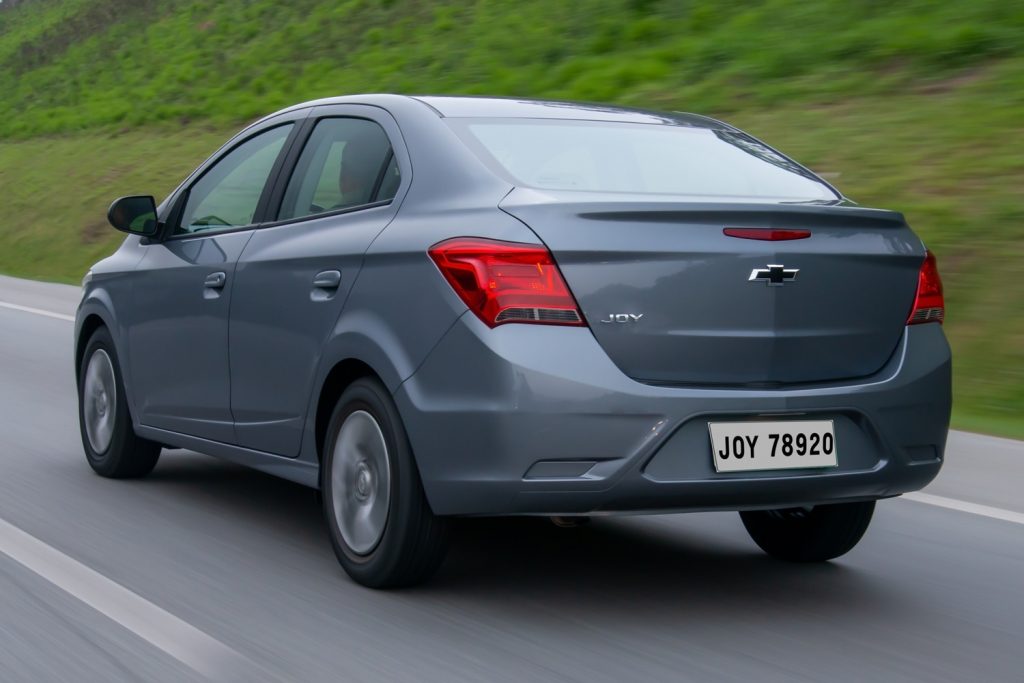 Despite having removed the Onix badge and marketing it as the Chevy Joy since late 2019, GM Brazil never reported separate sales, but instead included the vehicle’s volume with the Onix’s figures. However, the manufacturer hints that the Joy accounted for only a small fraction of sales compared to the wide variety of versions of the second-generation Chevy Onix. 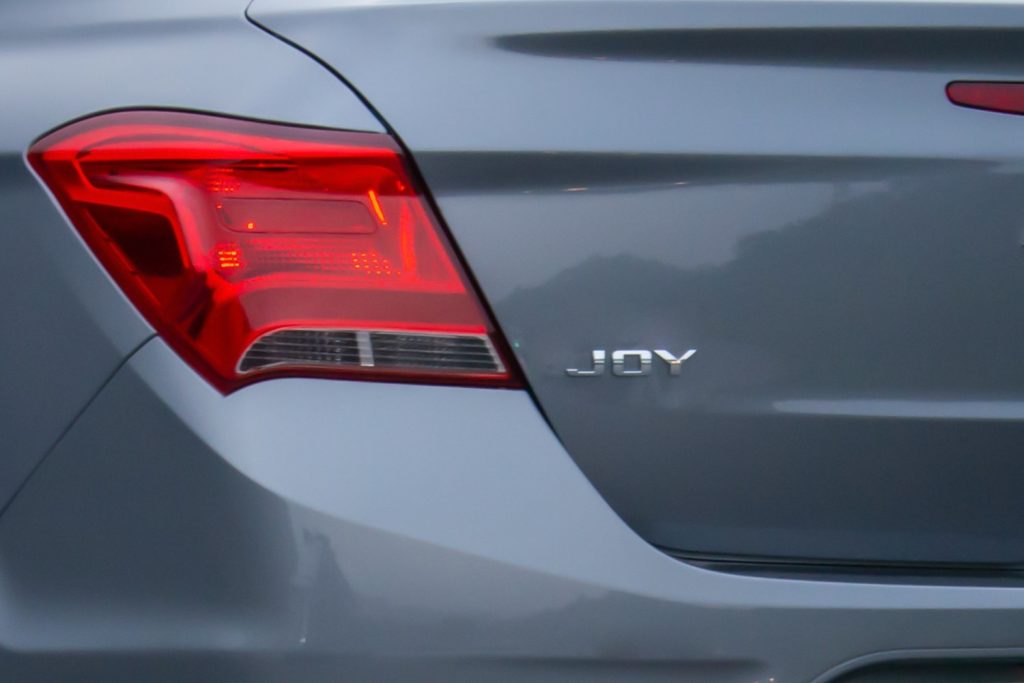 The Chevy Joy will be discontinued during the month of January in Brazil, and will obviously remain on sale until inventory runs out. Meanwhile, GM will continue to manufacture the vehicle at the São Caetano do Sul plant to supply South American export markets such as Argentina and Colombia, where the Chevy Joy is still a popular choice in both body styles.

Subscribe to GM Authority as we bring you the latest Chevy Joy news, Chevrolet news and ongoing GM news coverage.