As GM Authority covered previously, General Motors recently announced a string of new investments into its Michigan-based production facilities, with a total of $7 billion allocated. That includes $4 billion to convert the GM Orion facility for production of the Chevy Silverado EV and GMC Sierra EV. Production of the Chevy Bolt EV and Bolt EUV will continue through the conversion process.

Conversion of the GM Orion facility begins immediately, with significant expansion of the site to include things like new body and paint shops, as well as new general assembly and battery pack assembly areas. When the conversion is complete, General Motors estimates that the facility will employ an additional 2,350 workers, all while retaining 1,000 jobs already established there. Production of the Chevy Silverado EV and GMC Sierra EV will begin at the Lake Orion facility in 2024.

As the conversion takes place, the GM Lake Orion facility will continue to build the Chevy Bolt EV and Bolt EUV. To note, production of the two Bolt models is currently offline, and is expected to be so until at least the end of February.

Last year, General Motors issued a massive recall affecting all units of the Chevy Bolt EV and Bolt EUV. The recall was in regard to a manufacturing defect in the models’ battery pack, which is believed to be the cause of multiple fires. GM has since issued several fixes for the issue and will replace the battery packs in all existing models. Production, however, remains offline until next month. 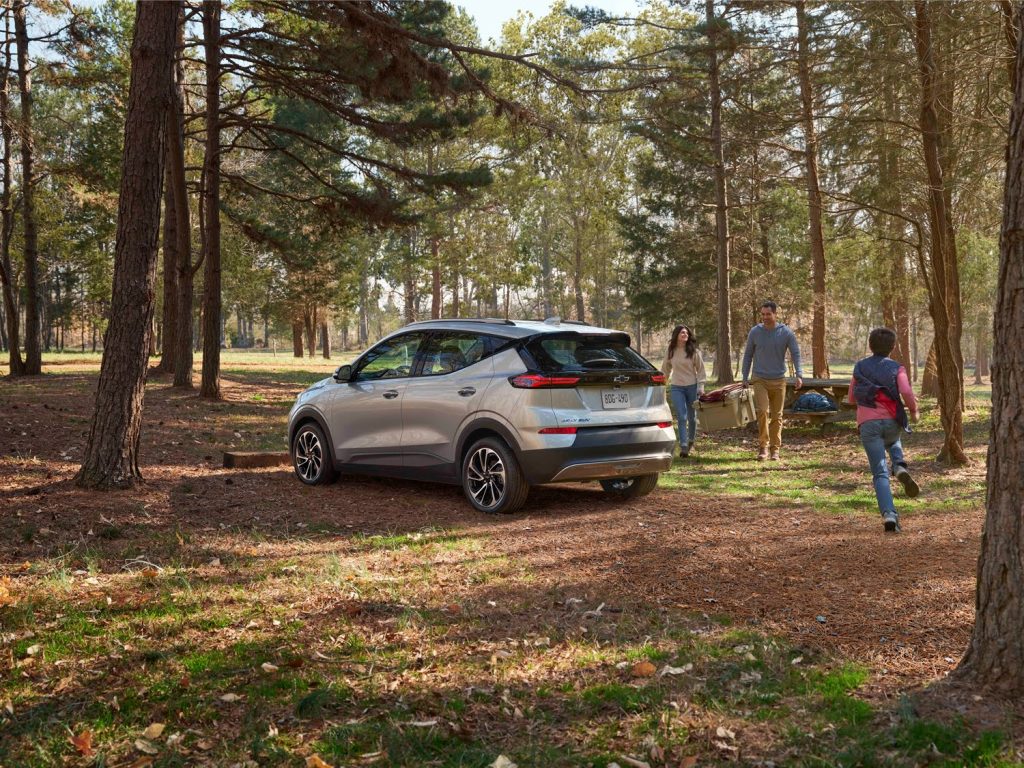