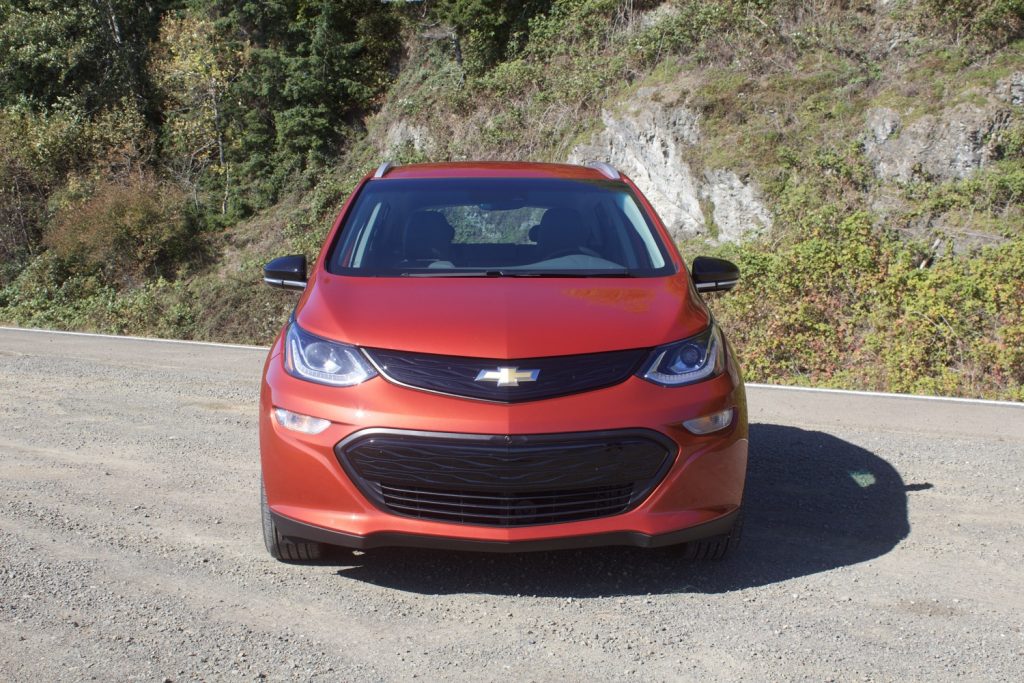 According to the latest J.D. Power study, the Chevy Bolt received a customer satisfaction score of 687 points in a 1,000-point scale, placing it last among the six mass market battery electric vehicles studied. At the top of the list was the Kia Niro EV with a score of 744 points, followed by the Ford Mustang Mach-E (741 points), Nissan Leaf (708 points), Hyundai Kona EV (692 points), and Volkswagen ID.4 (692 points).

The J.D. Power 2022 U.S. EVX Ownership Study was conducted in collaboration with EV driver app maker and research firm PlugShare, and is based on survey responses from 8,122 owners of 2016 though 2022 model-year BEVs and PHEVs. The study was fielded between October and November of 2021. 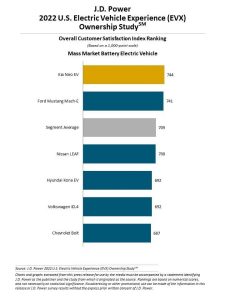 With this in mind, it’s not terribly surprising that the Chevy Bolt EV faired so poorly. As GM Authority covered previously, General Motors recalled all Chevy Bolt EV and Bolt EUV models last year due to a battery manufacturing defect that was tied to several fires.

Despite the poor performance of the Chevy Bolt EV, the J.D. Power 2022 U.S. EVX Ownership Study did indicate an overall positive experience for electric vehicle customers.

“We know from our research that many consumers have concerns during the purchase consideration process with aspects like battery range and vehicle charging. However, once someone has purchased a BEV, they’re pretty much hooked,” said senior director of global automotive at J.D. Power, Brent Gruber. “What will keep first-time owners coming back to buy another BEV is the compelling experience with the safety and technology features, lower service and maintenance costs, and pure driving enjoyment.”

To note, the Chevy Bolt EV and Bolt EUV both ride on the BEV2 platform and feature a 65-kWh battery pack. Output is rated at 200 horsepower and 266 pound-feet of torque, with 259 miles-per-charge for the Bolt EV and 247 miles-per-charge for the Bolt EUV. Production takes place at the GM Lake Orion plant, however, production has been stopped until at least the end of February.