During the most part of the 2021 calendar year, Chevrolet remained out of the usual top spot on the sales charts in Brazil, due to the severe impact of the semiconductor shortage on General Motors production in that country. However, the South American subsidiary of the automaker announced that the Bow Tie brand regained its sales lead in the Brazilian market during the last month of last year.

GM Brazil has just confirmed that December was the best month of 2021 for the Chevrolet brand, selling a total of 33,684 units that allowed it to regain its leadership in retail sales in the Brazilian market after being outsold for nine consecutive months. As such, this figure represents the best performance of the brand throughout the past year in Brazil and was achieved thanks to a significant increase in the company’s local production volumes.

“The year 2021 was marked by great challenges for the automotive industry and it couldn’t have been different for General Motors, which is emerging even stronger from this period,” said President and CEO of GM South America, Santiago Chamorro, in a statement. “We have reactivated investments, we are expanding our product and technology development center and we continue to update the factory in São Caetano do Sul to produce the New Chevrolet Montana in the future. We will have many new features for 2022,” he added. 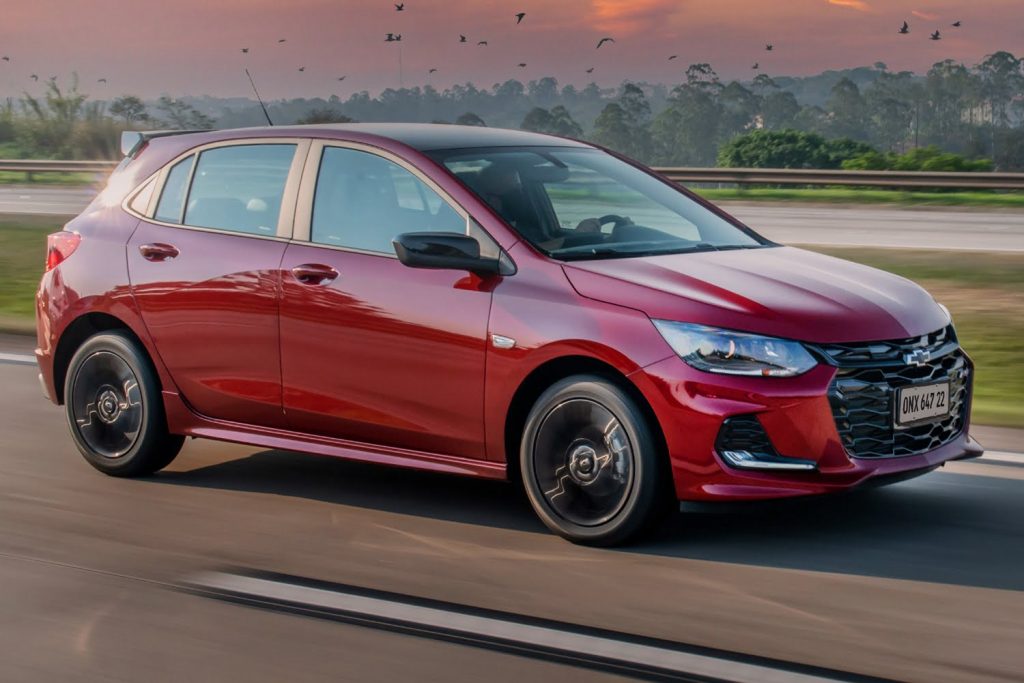 This important recovery of Chevrolet’s sales leadership in Brazil is directly related to the increase in Chevy Onix volume. In December, the subcompact car achieved its best sales record of the entire past calendar year in its home country. Last month, 20,634 units of the vehicle were sold last month – the only time in 2021 that it exceeded the 20,000 delivery threshold, establishing itself as the best-selling car in the country both for the month and for the entire year with a total of 128,330 units.

In addition, the excellent performance of the Chevy Tracker, which achieved its best sales record in its history in Brazil last month, also contributed. Chevrolet’s subcompact crossover outperformed all its rivals in December with a total of 7,936 deliveries, surpassing its previous sales record of 6,749 copies in December 2020 by more than 1,000 units. The success is due to the fact that GM managed to double the production numbers of both models. 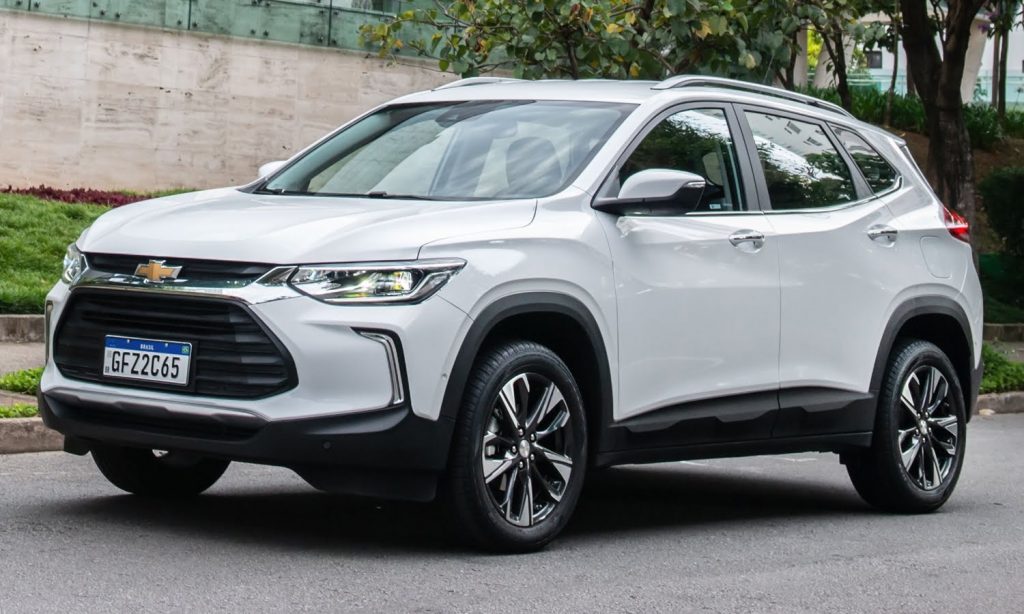 Although Chevrolet still lags behind Fiat in total sales including fleet deliveries, the recovery of the brand’s leadership among retail customers in Brazil is undoubtedly encouraging news for GM, which is entering the new year with optimism. The company ensures that Chevrolet is experiencing its best moment in the country with a renewed product portfolio and a network of dealerships that are better prepared to meet the needs of customers.