General Motors has just announced that Chevrolet set a new record for its connected car fleet during the 2021 calendar year in Brazil, the largest automotive market in Latin America and the brand’s second volume center after the United States. The accelerated digitalization progress made the popularity of Chevrolet’s connected services continue to grow faster than the market in the South American country. 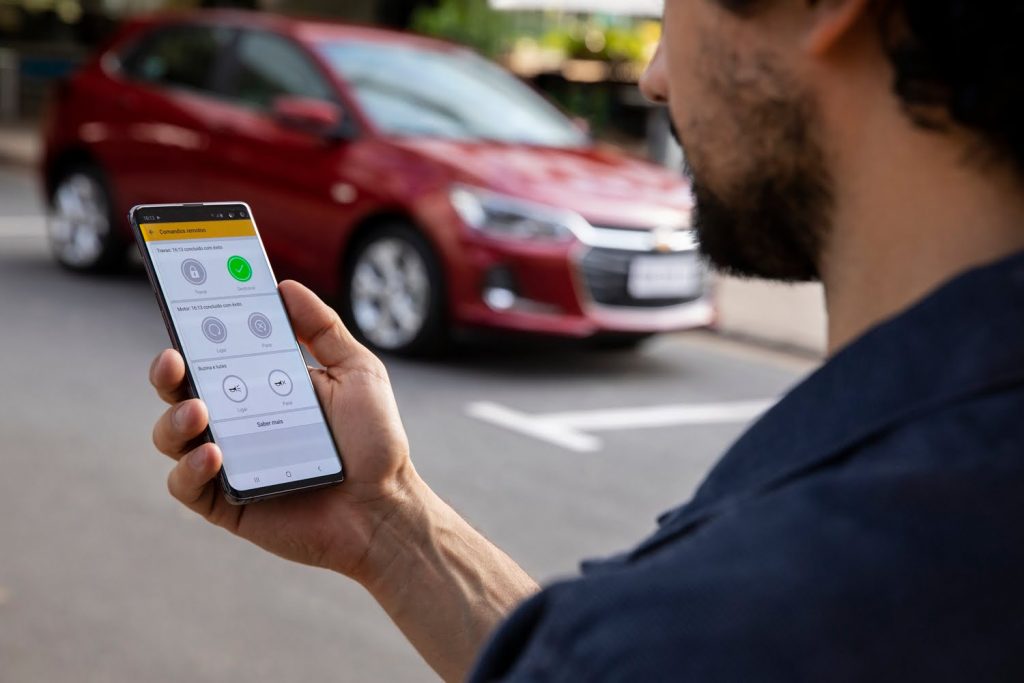 The automaker’s local subsidiary announced that Chevrolet closed last year with a total of 265,000 actively connected vehicles in Brazil, a record amount that represents an increase of more than 30 percent compared to the previous year and a rate ten times higher to the growth of the Brazilian automotive market. This remarkable performance demonstrates the great importance that connectivity continues to gain in Brazil and throughout the world.

“Chevrolet’s connected services grow exponentially because the driver has already qualified how much they add in terms of convenience, practicality and, above all, peace of mind,” said Director of Connected Services of GM South America, Jaime Gil, in a statement. “So much so that one of the biggest benefits brought by the technology is in greater safety for passengers,” he added. 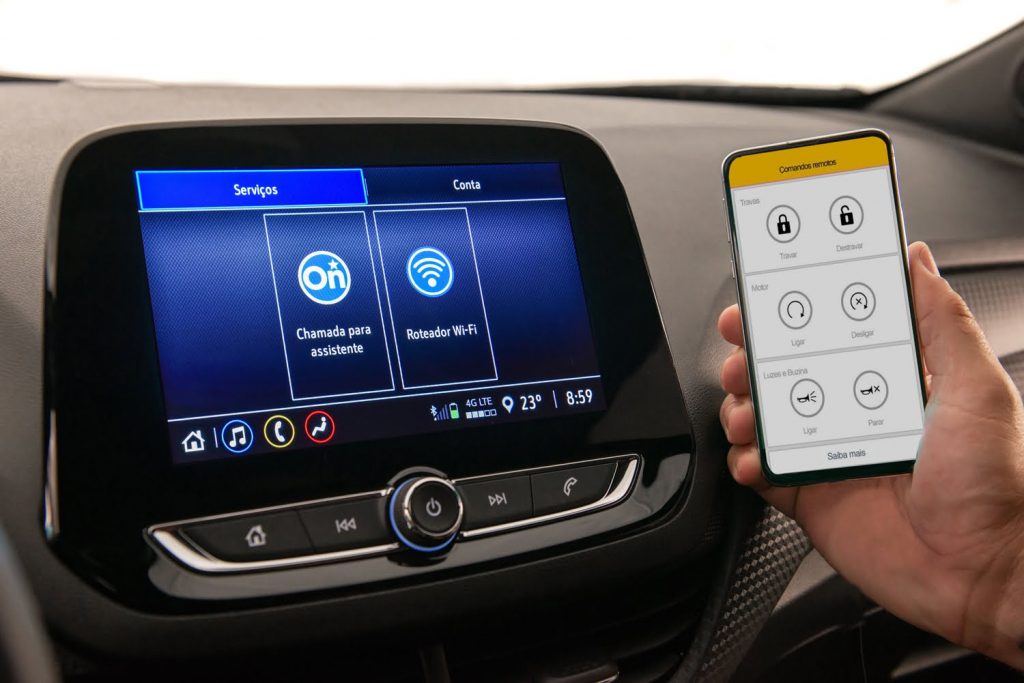 In particular, Chevrolet’s connected services in Brazil are in an advanced phase that brand executives call “level four connectivity.” According to the company’s criteria, level one connectivity in Bow Tie brand cars in that country began more than a decade ago with the implementation of Bluetooth, which allowed users to answer calls without taking their hands off the wheel and their eyes off the road.

Connectivity then increased to level two with the implementation of Android Auto and Apple CarPlay to project Smartphone applications on the vehicle’s infotainment screen. Chevrolet’s connected services in Brazil evolved again in 2015 with the local launch of OnStar, which represents level three of connectivity, and later reached the current level four with the inclusion of the on-board Wi-Fi hotspot in the brand’s vehicle portfolio.

The entire Chevrolet range in Brazil is currently offered with the highest level of connectivity available, from the popular Chevy Onix to the exclusive Chevy Camaro in the country. In fact, the connectivity package was expanded with the recent launch of the 2022 Onix, whose mid-grade variants now include it as standard equipment. This will further accelerate the rapid growth of the brand’s connected services in the Brazilian market.