The Cadillac XT4 is among the least satisfying vehicles to own, according to a new study from Consumer Reports.

The marketplace watchdog recently put out a report entitled “10 Least Satisfying Cars, According to Consumer Reports,” which ranks new vehicles based on the average degree of owner satisfaction reported by its readers. CR also used its own road test and reported reliability scores when deciding where to rank vehicles on the list.

The Cadillac XT4 ranked ninth among the ten least satisfying vehicles to own, with only 47 percent of owners saying they would buy this vehicle again. That put the Cadillac XT4 dead last in its segment with regard to this metric. The top-performing vehicle in the small crossover category was the Volvo XC40, with 75 percent of owners saying they would purchase it again.

CR also gives the subcompact luxury crossover a predicted owner satisfaction rating of 1/5. Owners said the Cadillac XT4 represented poor value for money with a score of 33 out of a possible 100 and had less-than-stellar comfort/build quality, with a score of 58 out of 100. Owners also reported poor reliability for the 2019 model year, which is the only model year CR has data for. 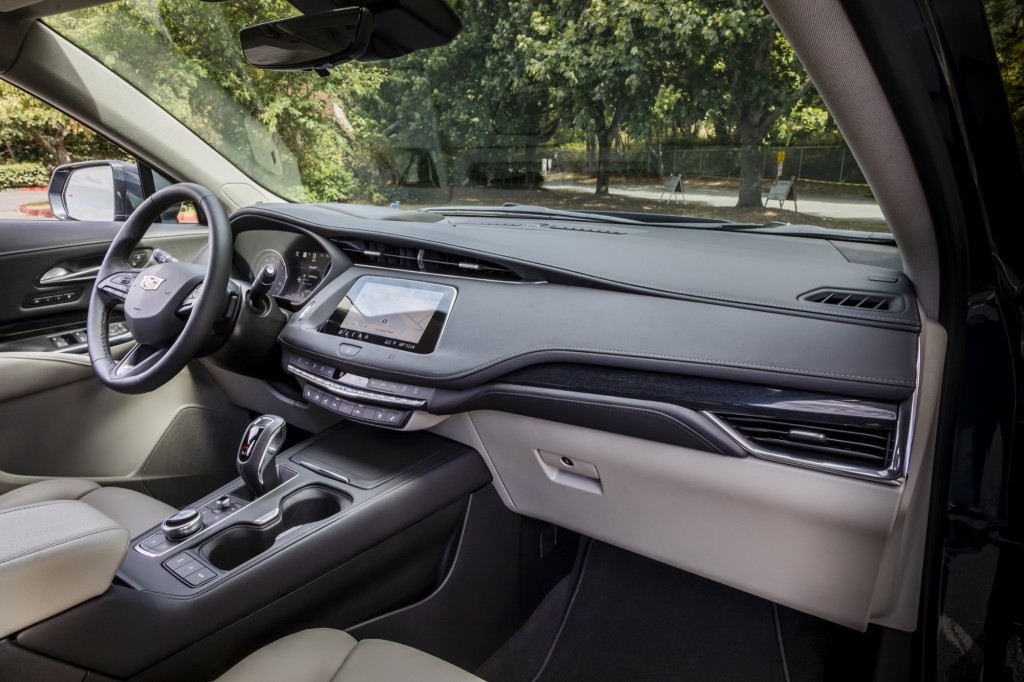 One category the Cadillac XT4 excelled in was exterior and interior styling, with owners awarding it a respectable score of 92 out of 100 in this category.

While the Cadillac XT4 has room for improvement with regard to owner satisfaction, it wasn’t the worst-performing vehicle in this study. That unfortunate distinction went to the Toyota C-HR, with just 29 percent of owners saying they’d purchase that vehicle again. The Ford EcoSport was second (30 percent), followed by the Chevy Trax (37 percent), Infiniti Q50 (40 percent) and Nissan Rogue Sport (42 percent).