General Motors has just released an over-the-air (OTA) update for Buick‘s driver assistance system in China, the Tri-Shield brand’s largest volume market. The automaker announced that it has improved the Buick eCruise Pro system with new intelligent functions that facilitate driving and raise the level of safety on board, which are now available for the Buick GL8 MPV that’s exclusive to the Asian country. 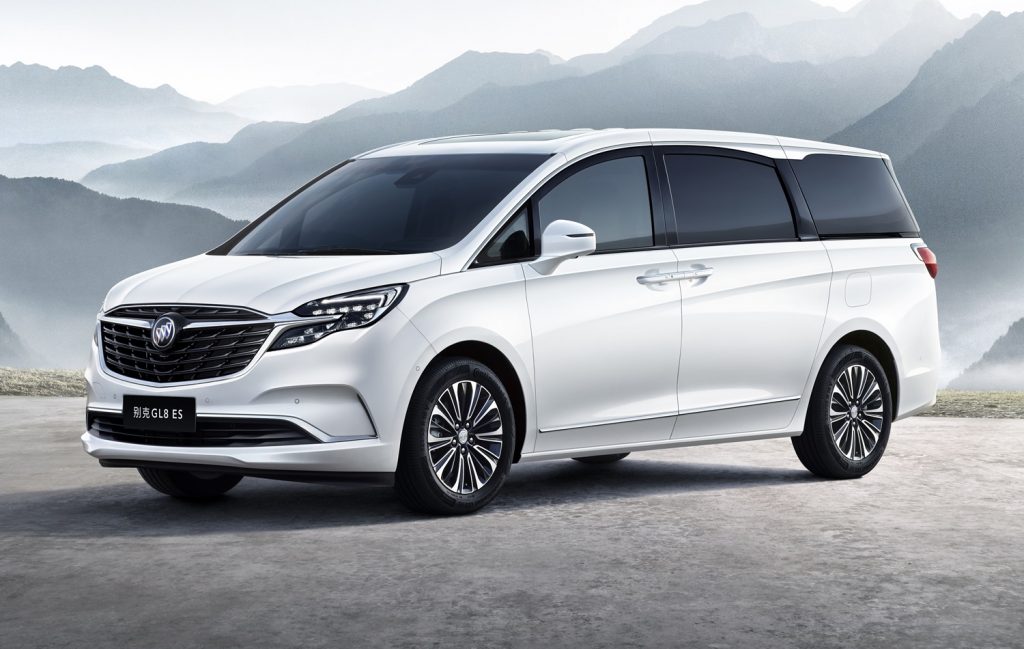 “We are excited to expand our eCruise technology with more capability, allowing our customers to enjoy more effortless and safer travelling,” said General Director of Buick Sales and Marketing at SAIC-GM, Cesar Toledo, in a statement. “The tailored solution for China represents our strong local capability and ongoing exploration to move toward a future that is more connected and intelligent,” he added. 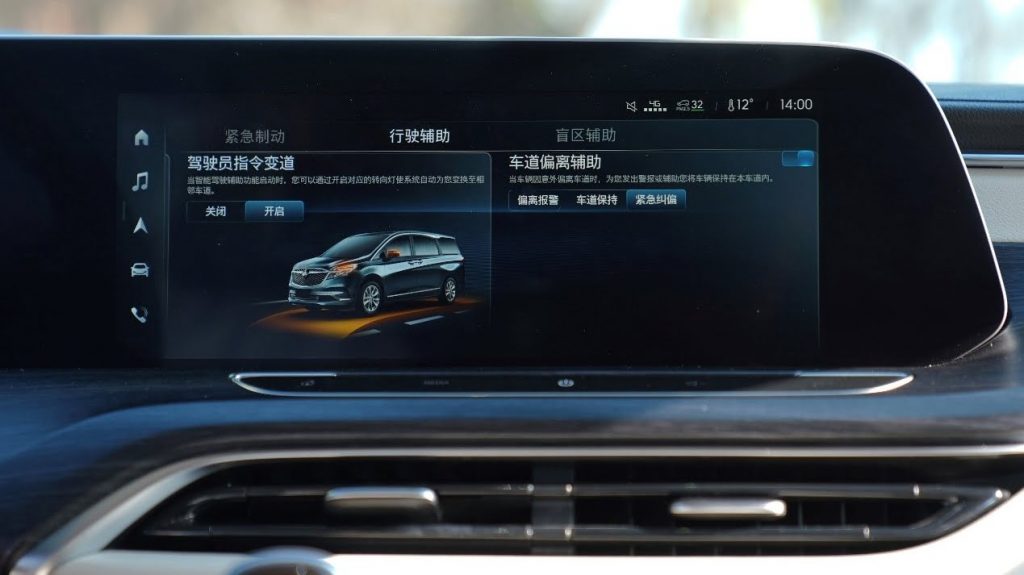 It should be noted that this is the first time GM has released an over-the-air update for a driver assistance system, taking advantage of the significant competitive advantage it has with the latest-generation Global B electronic architecture. Until now, the company had only released updates via OTA for its brands’ infotainment systems since 2020, including multiple enhancements to the Buick eConnect connectivity system in China. 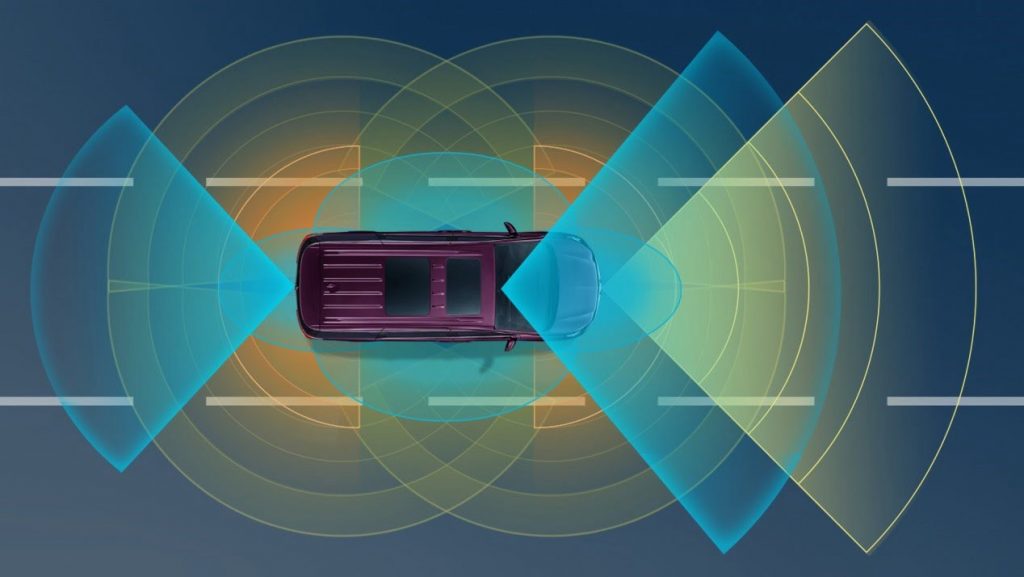 The Buick eCruise Pro driver assistance system upgrade increases the number of available features, with more than 20 intelligent driving and active safety functions, making it one of the most advanced driving solutions in the industry. The OTA notice will be automatically sent to the corresponding Buick GL8s in China, whose owners will be able to complete the update within five minutes with a simple click.