The original Buick GSX was a product of the muscle car golden age, offering the styling and performance expected of the segment and handing Buick something to answer the question poised by cars like the Pontiac GTO and Chevy Chevelle SS. Now, one digital automotive artist is reimagining the Buick GSX with a modernized flair. 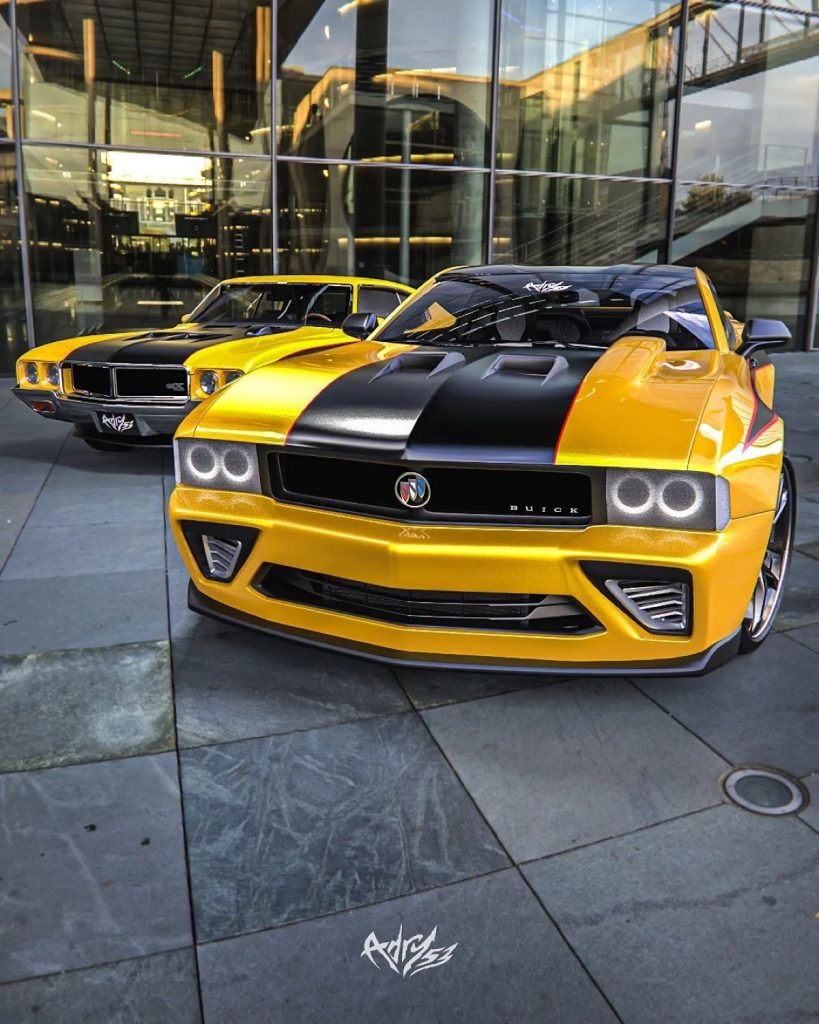 These new Buick GSX concept renderings were created by Timothy Adry Emmanuel, also known as @adry53customs on Instagram, who imagined the Tri-Shield muscle car as a rival to the modern Dodge Challenger. As such, the artist sought to instill the concept with the same muscle car spirit as the original, unlike the modern Ford Mustang and Chevy Camaro, which, according to the artist, are more like “supercar slayer[s]” than muscle cars.

“It’s the GSX Stage 1 Rebirth as a new Muscle Car, before we go all EV,” the artist says. 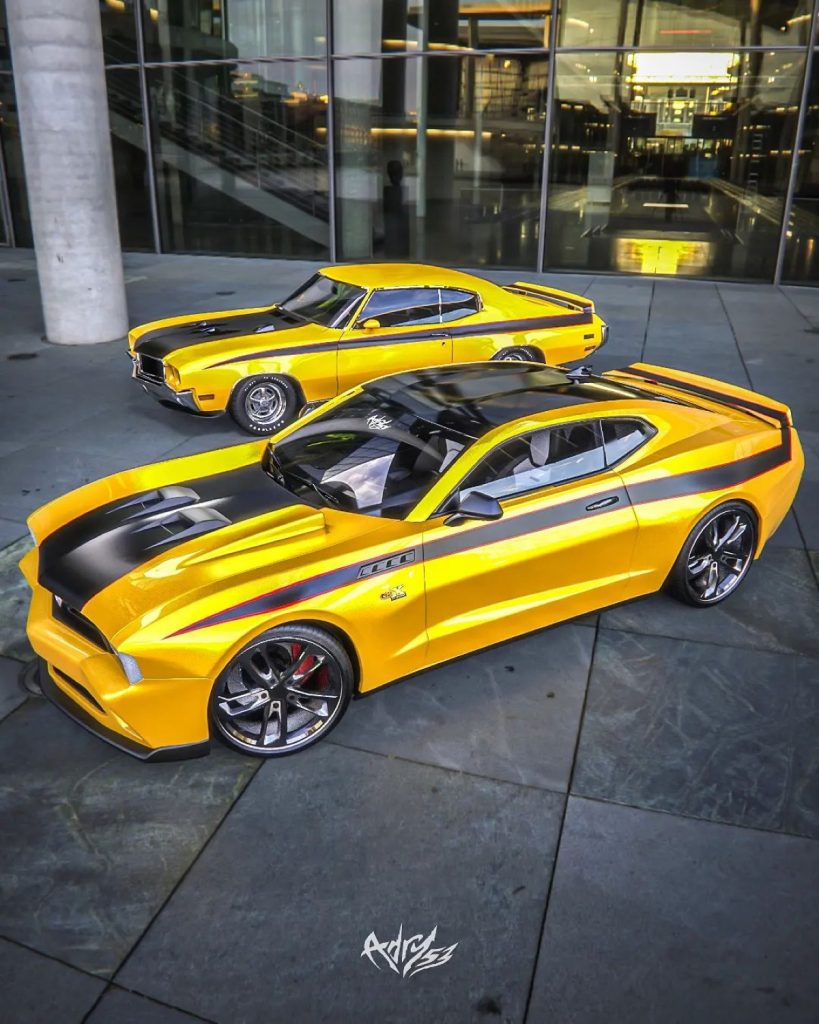 The concept starts with the GM Alpha 2 platform, the same bones that underpin the Chevy Camaro, Cadillac CT4, and Cadillac CT5. On top of this architecture, the artist added an aggressive new body that combines new and old styling cues in equal proportions, plus the requisite racing stripes.

The details include a digital tachometer on the hood, as well as headlights that are “hidden” behind opaque glass for a “hideaway” aesthetic. There’s also a pair of sizable air intakes on the hood, and a subtle lower spoiler element for the chin. 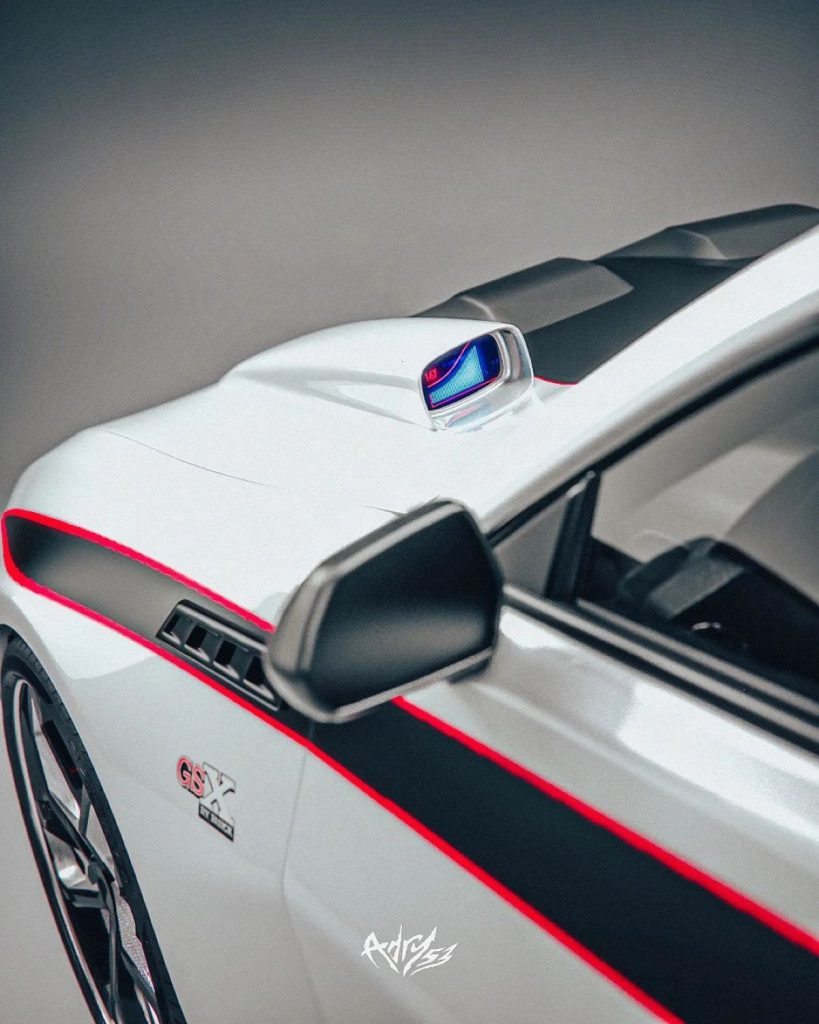 The various paint applications are complemented by a black roof and plus-sized wheels, the latter of which house large brakes. Because after all, even if this modern Buick GSX is channeling the original muscle car spirit, it doesn’t have to stop like one, too.

In back is a quad exhaust treatment with a polished finish. Up top is a trunk spoiler, below which sits a set of rectangular taillights.

All in all, we this modern Buick GSX rendering looks pretty good. Check it out for yourself below: